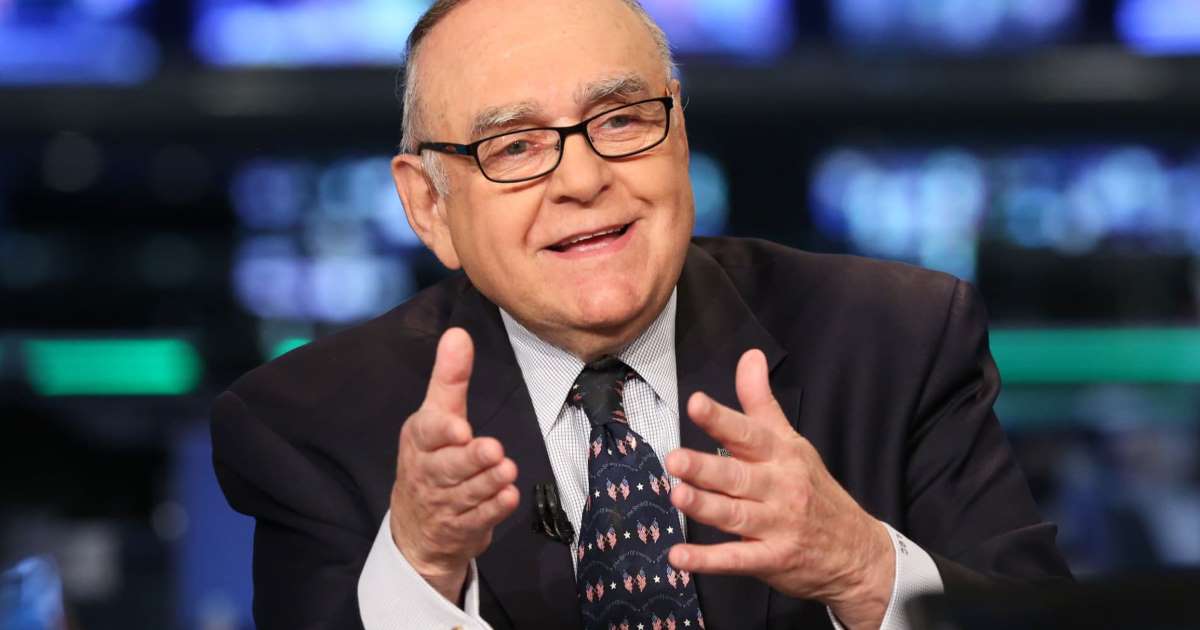 Billionaire investor Leon Cooperman told CNBC on Wednesday he believes the stock market will struggle to generate meaningful returns in the years ahead, following its robust recovery from pandemic-era lows in the last 10 months.

“I think the near-term outlook is probably OK. Long term, I think that we’re borrowing from the future,” Cooperman said on “Squawk Box.”

“Whenever you bought into the market when it was selling at the present multiple of, say, 22 times or higher, you’ve never really made any serious money one year, three year, five years out. I think that’s what we’re looking at,” added the chairman of the Omega Family Office.

Accommodative monetary policy from the Federal Reserve, along with aggressive fiscal stimulus provided by Congress in response to the pandemic is just “pouring more fuel in the fire” on Wall Street, Cooperman said.

“There’s a meaningful chunk of the market today that’s in euphoria. You see 50% price moves. You see a SPAC a minute. That’s stuff that’s ringing the bell,” Cooperman warned.

As he surveys the market, Cooperman said his approach is to “look for value.” He added, “I do have long-term concerns because I think the policies we’re running are unsustainable.”

“We have this push-pull. We have the push of very, very simulative fiscal and monetary policies. Hard to fight that presently,” Cooperman said, just a few hours before President-elect Joe Biden will be sworn into office.

“Then we have the pull of a new administration” that is likely to pursue policies such as higher corporate taxes and more regulation, he said, adding that he believes those policies could hurt the stock market. “It’s a less pro-business, less friendly business environment,” he said.

A frequent critic of progressive Democrats and outgoing President Donald Trump in the past, Cooperman said he voted for Biden in the November even though it was “against my own economic interests.” Instead, he said he voted “my values, and my values did not lie with President Trump.”