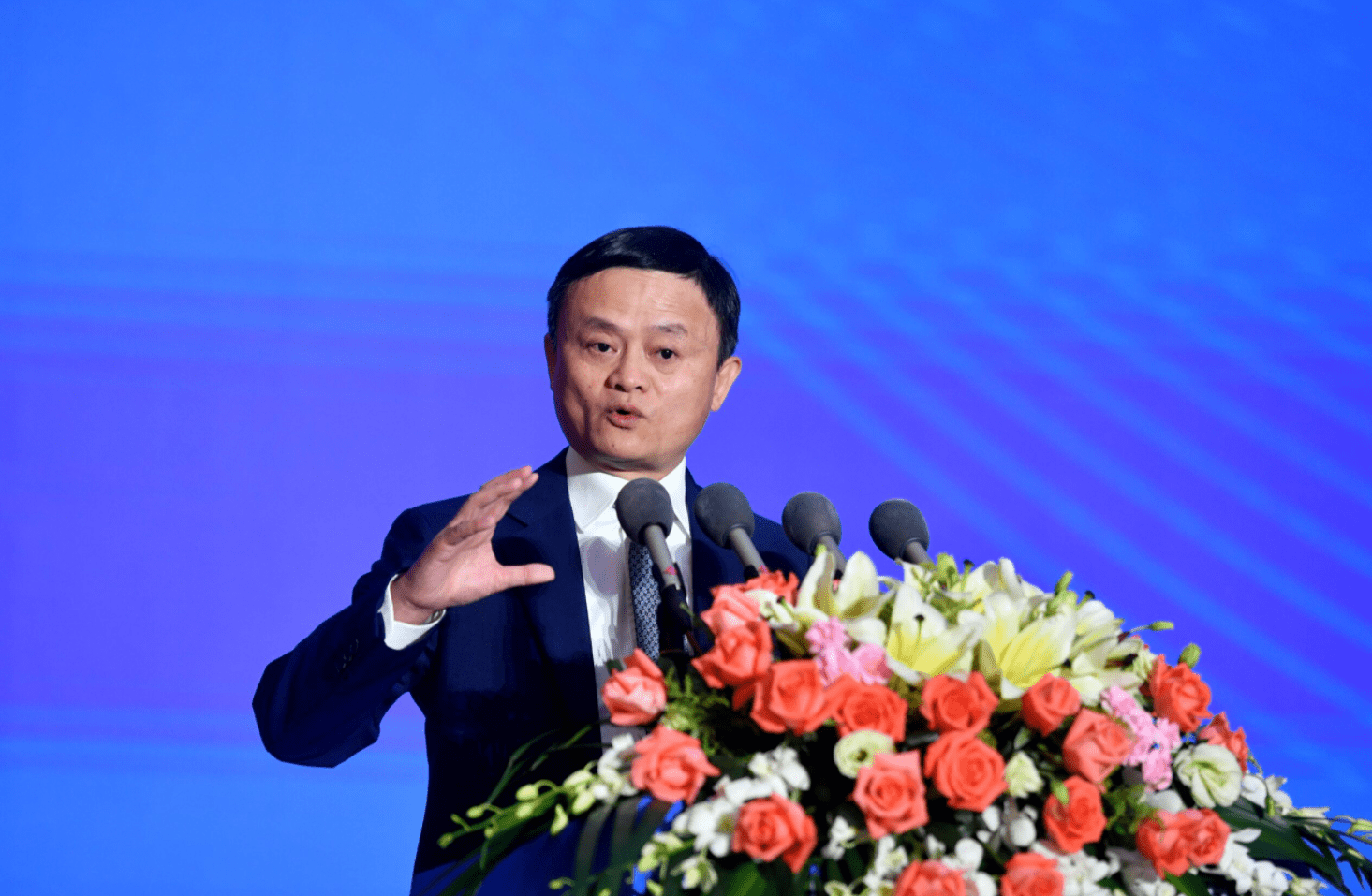 Alibaba founder Jack Ma has emerged after weeks out of the spotlight, which sparked speculation about his whereabouts as his companies face increased regulatory scrutiny.

Alibaba’s Hong Kong-listed stock was up over 8% on news of his reappearance.

In a video posted on Chinese social media, Ma addressed rural teachers as part of one his charity foundation’s initiatives. The annual event, which is usually hosted in the resort city of Sanya, sees the Jack Ma Foundation celebrate the achievements of rural teachers who are awarded cash support.

“Jack Ma participated in the online ceremony of the annual Rural Teacher Initiative
event on January 20,” a spokesperson for the Jack Ma Foundation said.

In October, Ma made some comments that appeared critical of China’s financial regulator.

It was one of the reasons attributed to Chinese regulators pulling the plug on what would have been a record-setting initial public offering of Ant Group, the financial technology giant Ma founded.

Since those comments, Ma had not been seen, leading to speculation he had gone missing. But a source told CNBC this month that he was just laying low.

Chinese authorities have cracked down on Ma’s technology firms Alibaba and Ant Group.

In December, China’s State Administration for Market Regulation opened an investigation into Alibaba over monopolistic practices. Beijing is also finalizing details of a wide-sweeping anti-monopoly law.

Regulators also asked Ant Group to rectify its business and comply with regulatory requirements. China is pushing through new rules on so-called microlending, which included provisions such as capital requirements for technology firms offering loans.

Beijing is concerned about the power of its tech companies that have managed to grow, largely unencumbered, over the past few years and have become key parts of everyday life in China.