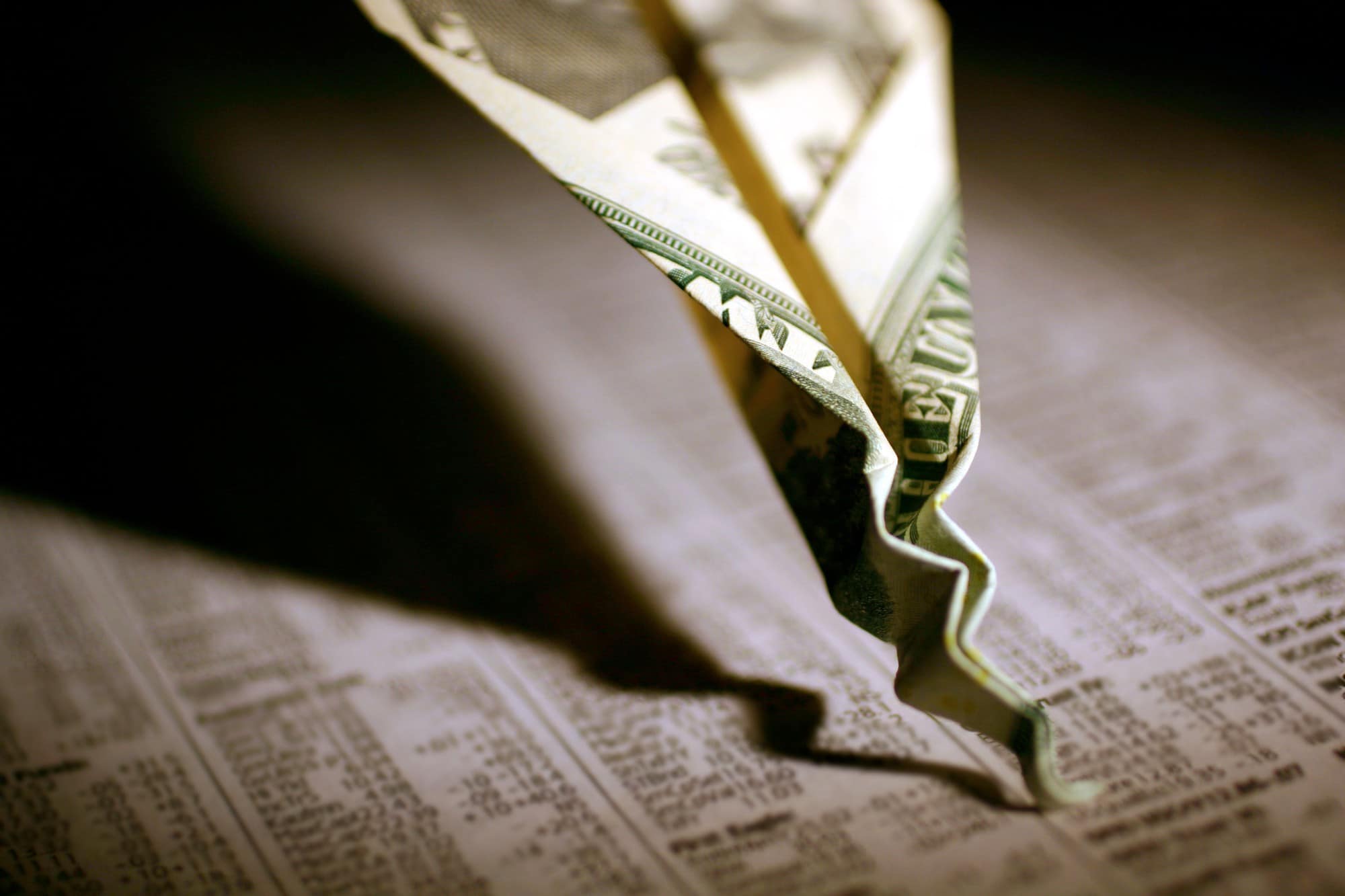 The stock market is coming off nothing short of an historic year. In no particular order, Wall Street and investors navigated their way through:

Amazingly, the year ended with the S&P 500 higher by 16%, which represents a near-doubling of its average annual return since 1980. Not too shabby considering that the coronavirus disease 2019 (COVID-19) pandemic wreaked havoc on the U.S. economy.

Historically speaking, when this happens, the stock market crashes

The question most investors are now asking themselves is if the market is overheating.

Think about this for a moment: Since the beginning of 1950, the S&P 500 has undergone 38 separate market corrections of at least 10%. That’s one sizable move lower in equities every 1.87 years, on average. We may not know exactly when a crash or correction will occur, how long it’ll last, or how steep the decline will be, but we know that one is always coming.

Even though we can’t predict when a stock market crash will occur, we can certainly look to history for some helpful guidance. One such telltale sign is currently suggesting that big trouble is on the horizon.

When looking back, there have only been five times in history where the S&P 500 has maintained a move above a P/E of 30:

Historically, when the Shiller P/E ratio for the S&P 500 gets above 30, bad things happen. Admittedly, it’s impossible to predict when a pandemic might uproot the longest bull market in history. Nonetheless, history is pretty clear that when equities become roughly two to three times as pricey as their long-term average, a crash has followed relatively soon thereafter.

Even if a crash is coming, it’s not time to panic

Before you run to your brokerage account to sell everything you own, let me impart three strong words of encouragement: Don’t do that.

Even if history were to repeat itself and the stock market does crash relatively soon, history shows that holding onto your investments and adding to your long-term winners is a strategy with proven success.

Here are a few things to think about. First off, equities are set to benefit for many years to come from the Federal Reserve’s historically dovish monetary policy. In an effort to stabilize markets and bolster the U.S. economy, the nation’s central bank has pledged to keep lending rates at or near historic lows through 2023. This is an open invitation for growth stocks to go on the offensive and borrow at historically cheap rates.

Third and finally, history says long-term investors should remain upbeat. Despite 38 stock market crashes and corrections over the past 71 years, the S&P 500, Dow Jones Industrial Average, and Nasdaq Composite always, eventually, shrug off these declines and hit new highs. Since operating earnings for these indexes expand over long periods of time, this is what’ll drive these major indexes higher.

Yes, a crash may be coming. But there’s no question that any crash will represent a buying opportunity for long-term investors.