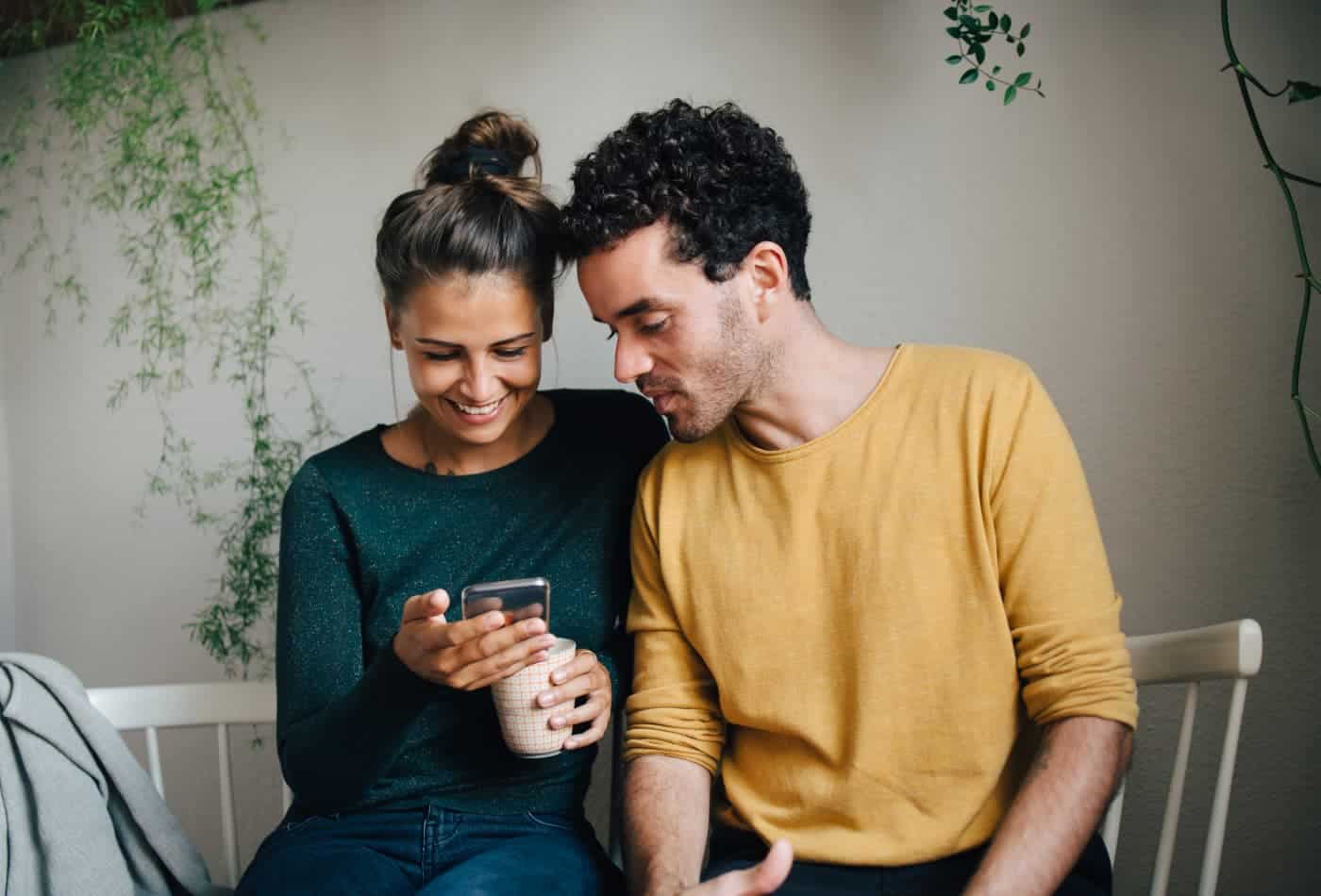 With the right long-term certificate of deposit (CD), you can earn more interest than you would with many other types of bank accounts, including high-yield savings accounts.

This is because savings accounts typically have variable APYs while CDs have fixed APYs. With a CD, you lock in the rate the day you open the account, and it won’t change for the entire length of your CD term. Term lengths range between three months and five years, and usually the longer the term, the higher the APY. The trade off is, if you sign up for a three-to-five year CD, you won’t have easy access to your cash for quite some time unless you pay an early withdrawal penalty fee.

The three-year First National Bank of America CD ranks on CNBC Select’s list of the top CDs because, with a fixed 0.85% APY, it offers an interest rate that’s more than three times the national three-year CD average.

Below, we take a closer look at the three-year First National Bank of America CD by breaking down its APY, access to your cash, perks and fees, so you can decide if this CD is right for you.

First National Bank of America (FNBA) compounds interest quarterly and adds it to the CD account at that time.

While FNBA does allow partial withdrawals depending on your CD term length, there are penalties for withdrawing your savings before the CD’s maturity date.

When a First National Bank of AmericaCD matures, account holders have a few options. The CD will automatically rollover for another three-year term at the rate currently offered, unless users choose to rollover into a new CD term with the current rates, withdraw part and rollover the remaining portion or withdraw all their funds. There is a 10-day grace period at the time of maturity when account holders can add funds to their CD.

FNBA’s website offers a helpful FAQ section that can guide you through the process of opening a CD.

New account holders can make their deposits through ACH transfer from an external checking or savings account.

The minimum deposit is $1,000 to open and start earning interest with a three-year First National Bank of AmericaCD. Though this is on the higher end for the online CDs we rated in our top five (with some requiring $0 to open a CD), it’s not unusual for opening deposits for CDs to be much higher. There are no monthly maintenance fees, which is typical of CDs.

The penalty fee for withdrawing your full savings from any FNBA CD with terms between 24-47 months (including the three-year CD) is equal to 360 days of interest (nearly a full year).

The First National Bank of America CD offers users a higher-than-average interest rate, partial withdrawals and a helpful FAQ section that can guide you through the process of opening a new account.

If three years is too long of a timeframe, consider a shorter term CD, such as the three-month BrioDirect High-Rate CD, six-month iGObanking High-Yield iGOcd® or one-year CFG Community Bank CD.