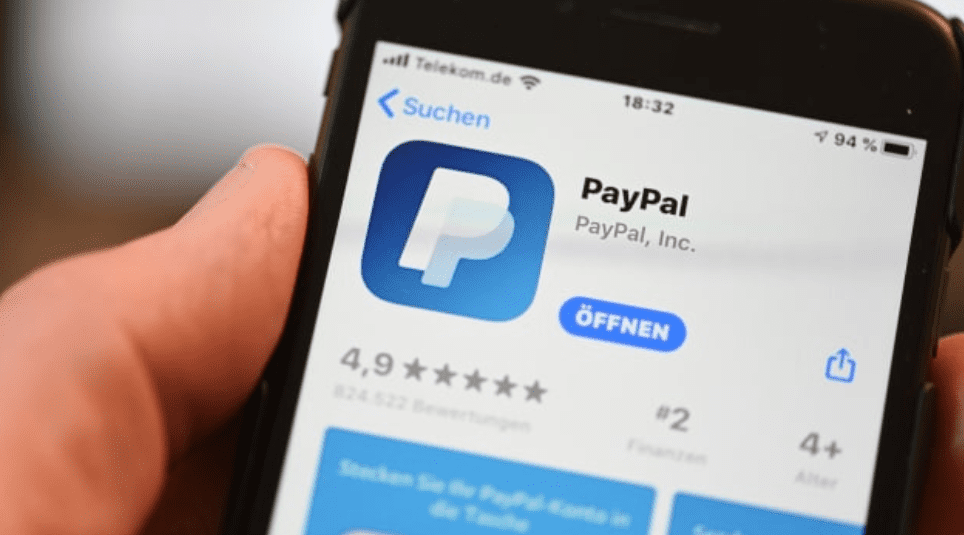 Fintech companies are helping fuel demand for bitcoin as they open the floodgates for millions of people to trade it.

PayPal may be responsible for even more demand since launching just a few weeks ago. The payment company partnered with crypto firm Paxos for custody and trading. Volume on Paxos’ exchange, itBit, had been consistently in the same range since September. But as PayPal went live recently, volumes on the exchange more than tripled, according to data from CoinGecko.

Pantera estimated that within three weeks, PayPal clients were already buying roughly 70% of the new supply of bitcoin.

“It’s having a significant increase on price,” said Dan Morehead, founder and chief investment officer of Pantera Capital and former CFO at Tiger Management. “You bring on two corporates that are already buying all of the newly issued bitcoins — supply and demand says the price has to go up.”

Between 800 and 900 bitcoin — worth about $15 million at Monday’s price — are added to the market on a daily basis, according to crypto data firm Messari. Only 21 million bitcoin can eventually be mined, which advocates say gives it the same scarcity value as assets like gold. Its limited supply is one reason some investors are approaching it as an inflation hedge and an alternative to the weakening U.S. dollar.

While fintechs may be taking up some of that fixed supply, Brian Kelly, founder and CEO of BKCM, said the larger fintech effect is about new demand. Square and PayPal are making it easier for first-time traders to buy through a mainstream app.

“It’s now easier to buy and transact with, and it’s opening up new demand by taking down a barrier to entry,” Kelly said.

Analysts also point to the confidence high-profile money managers have brought to the asset class in recent months. Hedge fund manager Paul Tudor Jones called it “the best inflation hedge,” while Stanley Druckenmiller and Bill Miller have told CNBC they were long bitcoin.

The cryptocurrency first climbed near the $20,000 mark around Christmas three years ago. It crashed soon after, and had not recovered to the $18,000 level until recent weeks. The cryptocurrency is up 260% since its March low and in the past month alone has climbed up 40%. On Tuesday morning, it topped $19,000.

Still, some are skeptical that bitcoin is a viable “replacement” for gold. Peter Boockvar, chief investment officer for Bleakley Advisory, called the idea that a cryptocurrency was in the process of replacing one of the world’s oldest safe-haven assets “absolute nonsense.”