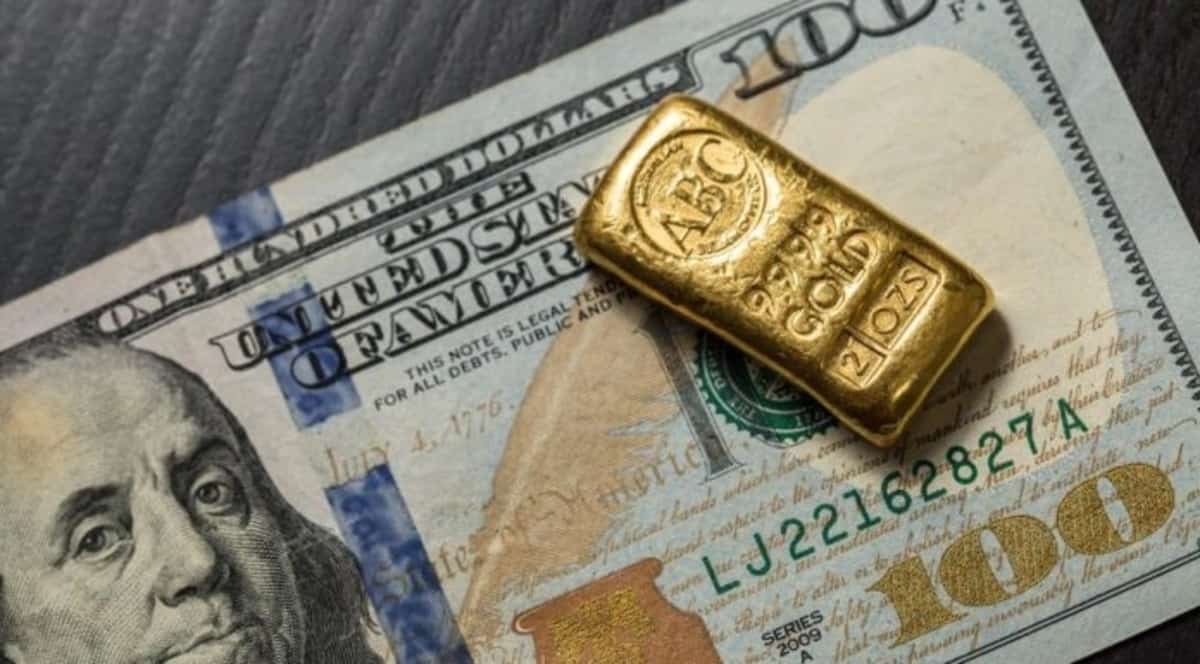 For the past few years, gold has been an unloved asset class. However, now the charts are showing that that is finally about to change.

Since the financial crisis of 2008, many have chosen to stick with this precious metal, making it one of the most popular and sound markets of the past decade.

However, in the last year, gold had lost much of its shine. In August 2018, its price fell below the $1,200 per ounce mark for the first time in over two and a half years, representing its worst losing streak since 2013.

Nonetheless, since then gold has shown a splendid recovery to hit $1,548.70 per ounce on September 3, 2019, representing a surge of almost 20% this year alone. Those gains have put the metal on pace for its best performances in the past six years.

To better navigate in the gold price expected trend, it is important to know how this commodity has performed in the past. Here is what the gold price chart from 1960 to 2019 looks like:

This precious metal has witnessed many ups and downs, accompanied by various political and economic events. It saw its record low price in December 1970 when it was valued at an unimaginable $235.70 an ounce. A decade later, gold hit its all-time high of $2,165.30 in February 1980.

For more information on this sector, enter your email address in the box provided on this page.