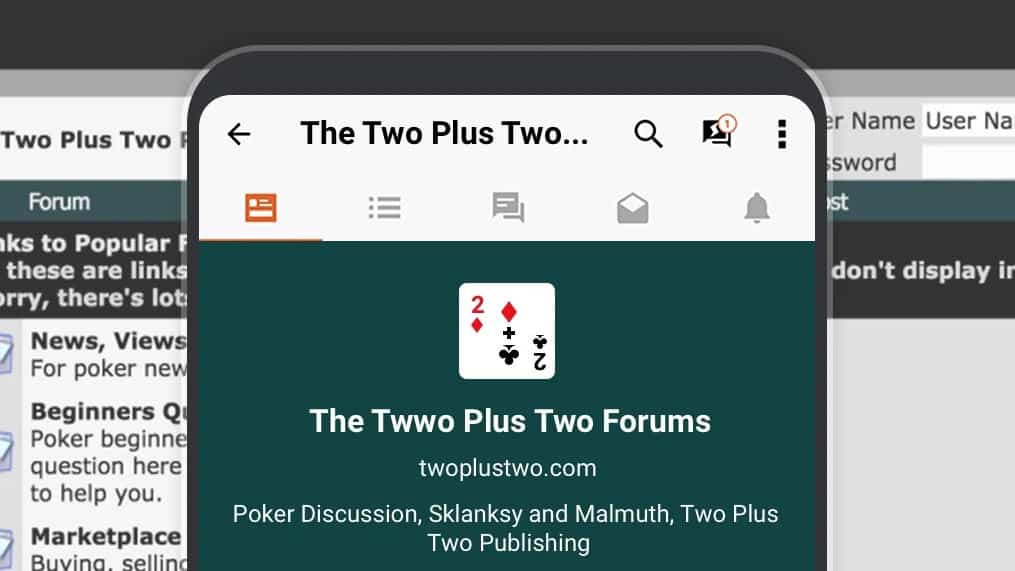 Tapatalk was an incredibly popular Android app in years past, as it provided an easy way to access thousands of web forums through a single application, in an era when many websites had limited mobile layouts. The app still maintains a loyal (albeit smaller) following to this day, though the Android version has now been removed by the Google Play Store.

Tapatalk seems to have disappeared from the Play Store sometime earlier this week, with users of the app starting to notice its absence on Thursday. While the app remains functional for anyone who downloaded it, VIP subscriptions are now unavailable, since they relied on Google Play in-app billing.

Tapatalk’s social media channels have been silent, as the Twitter account hasn’t posted since April, and the company’s Facebook page has been inactive for over a year. However, an admin on Tapatalk’s own forums did confirm that Google removed the app. “We are working with Google Play to find out what the problem is,” the admin wrote, “please stay tuned for an update.”

The exact reason for the app’s takedown isn’t clear at this time, but Google has removed many applications lately for completely idiotic reasons. Podcast Addict was briefly removed in May because it could be used to play podcasts about COVID-19, Slide for Reddit was pulled because a single screenshot had the word “ISIS” in it, and Tasker was unavailable for a short time due to an error in Google’s automated review process.