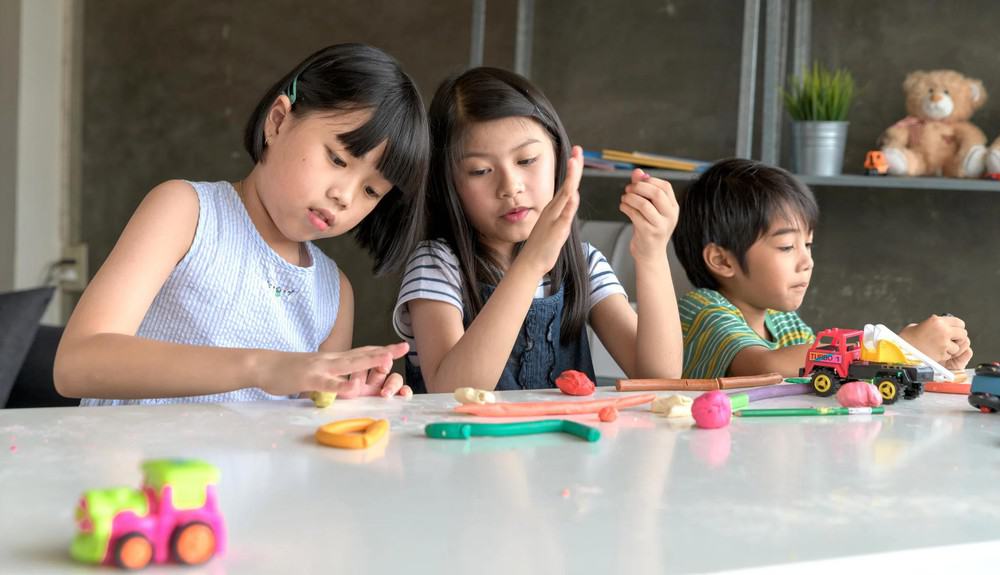 Friday was a fitting end to the week for the stock market, as Wall Street continued to balance worries against hopes. Another week went by without definitive progress on economic stimulus for the U.S. economy, and the presidential election is drawing nearer with its own uncertainty. The Dow Jones Industrial Average (DJINDICES:^DJI) finished down on the day, but other major market benchmarks worked their way higher.

Earnings season continued to head toward its peak this week, and among the latest to reveal their results, toymaker Mattel (NASDAQ:MAT) fared extremely well. The same couldn’t be said for Virgin Galactic Holdings (NYSE:SPCE), which lost altitude as a key Wall Street player lost some confidence in the space tourism upstart.

Mattel’s stock closed the day up by nearly 10%. The toymaker released its third-quarter results late Thursday, and investors were pleased to see some favorable trends support Mattel’s financial performance.

Revenue at Mattel was up 10% from year-ago levels. The company said that the doll category was especially successful, with gains of 22% for the segment. Barbie in particular saw sales gains of 29% year over year. Those sales increases worked their way through to the bottom line, with adjusted earnings jumping 34% from year-ago levels.

Things weren’t perfect for Mattel, though. Sales in the infant, toddler, and preschool category were down 6%. However, other segments did reasonably well, including a 6% rise in Hot Wheels and other vehicles, and a 14% jump in the catch-all action figures, games, building sets, and other category.

With children spending a lot more time at home due to remote learning and hybrid models at many schools across the country, having toys and games available during the coronavirus pandemic has been a necessity in the fight against boredom. Mattel is capitalizing on that, and it’s a welcome sight for a company that has struggled in past years.

Shares of Virgin Galactic went the other way, falling 8%. The space tourism company got its first dash of skepticism from a key voice on Wall Street.

Stock analysts at Goldman Sachs weighed in on Virgin Galactic for the first time, and they initiated their coverage with a lackluster neutral rating. In addition, Goldman set a price target of just $19 per share on Virgin Galactic stock, which is more than 8% below where it started the day.

Goldman admitted that Virgin Galactic has a chance to see considerable growth. If it can become the first-mover in space tourism and find ways to use its spaceplanes as a way to challenge airline stocks via supersonic commercial flights, then there’s definitely a bullish case. However, it’ll take a long time to get there, and there are plenty of risks along the way.

At this point, Virgin Galactic still has yet to launch its first commercial flight, and there’s a lot of work to do before the company will make the dreams of its customers come true. That said, diversity of opinion can create opportunities for investors on both sides of the argument — and some who were hungry for shares at lower prices got their chance Friday.