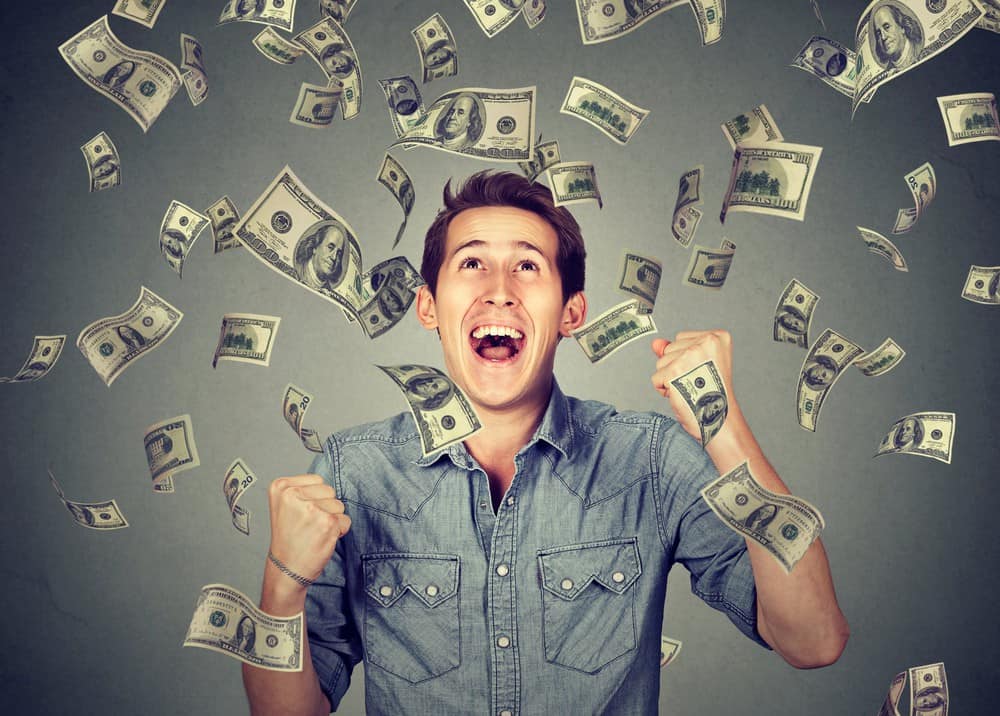 Do you want to retire with $1 million? It’s a good goal to aim for. Though there’s no guarantee that a $1 million nest egg will completely eliminate your financial stress later in life, it’s certainly a comfortable — and comforting — savings balance to go into retirement with. And while that $1 million target may seem lofty, here’s some good news: You can actually get there by saving just $300 a month.

Seem too good to be true? It’s not. But there are some caveats. To retire a millionaire by contributing just $300 to your retirement savings plan, you’ll need to follow these two rules.

Many people get their first job in their early 20s, only they don’t start funding a retirement plan until many years after. That’s a mistake, as losing out on those early years of contributions and investment growth could spell the difference between retiring a millionaire and falling short.

Imagine you sock away $300 a month in an IRA or 401(k) starting at age 22, all the way until age 67, which is full retirement age for Social Security purposes for anyone born in 1960 or later. If you give yourself that 45-year savings window, you could wind up with just over $1 million to your name if your IRA or 401(k) investments generate an average annual 7% return (which we’ll discuss in just a minute).

But if you wait even five years to start saving that $300 a month, you’ll end up with roughly $719,000, instead. To be clear, that’s still a respectable amount of savings to kick off retirement with. But let’s face it — it’s not $1 million.

The money in your IRA or 401(k) shouldn’t just sit there in cash. Rather, you’ll need to invest it so it grows into a much larger sum. While bonds are a lot less volatile than stocks, they also tend to offer substantially lower returns, which is why it pays to get aggressive with your retirement plan investments. The stock market has historically delivered an average annual 9% return. If we assume that most but not all of your IRA or 401(k) investments get to sit in stocks during your savings window, then it’s fair to apply a 7% average annual return like we did above.

But watch what happens when you play it too safe in your retirement plan. If you sock away $300 a month for 45 years but only invest half of your wealth in stocks, leaving the other half in bonds, you might average more like a 5% yearly return, instead. And in that case, you’d be looking at retiring with $575,000, not $1 million.

Again, $575,000 is nothing to scoff at. But it’s also a far cry from $1 million, especially considering that you’ll be contributing the same amount of money throughout your career, only to end up with $425,000 less.

Retiring a millionaire is easier than you think

Closing out your career with $1 million to your name doesn’t have to mean parting with a third of your paycheck and living an uncomfortably frugal lifestyle throughout. All it takes to retire a millionaire is saving consistently from a young age and investing your money wisely.

By following the two above rules, you may be pleasantly surprised at how much wealth you wind up with by the time your senior years kick off.