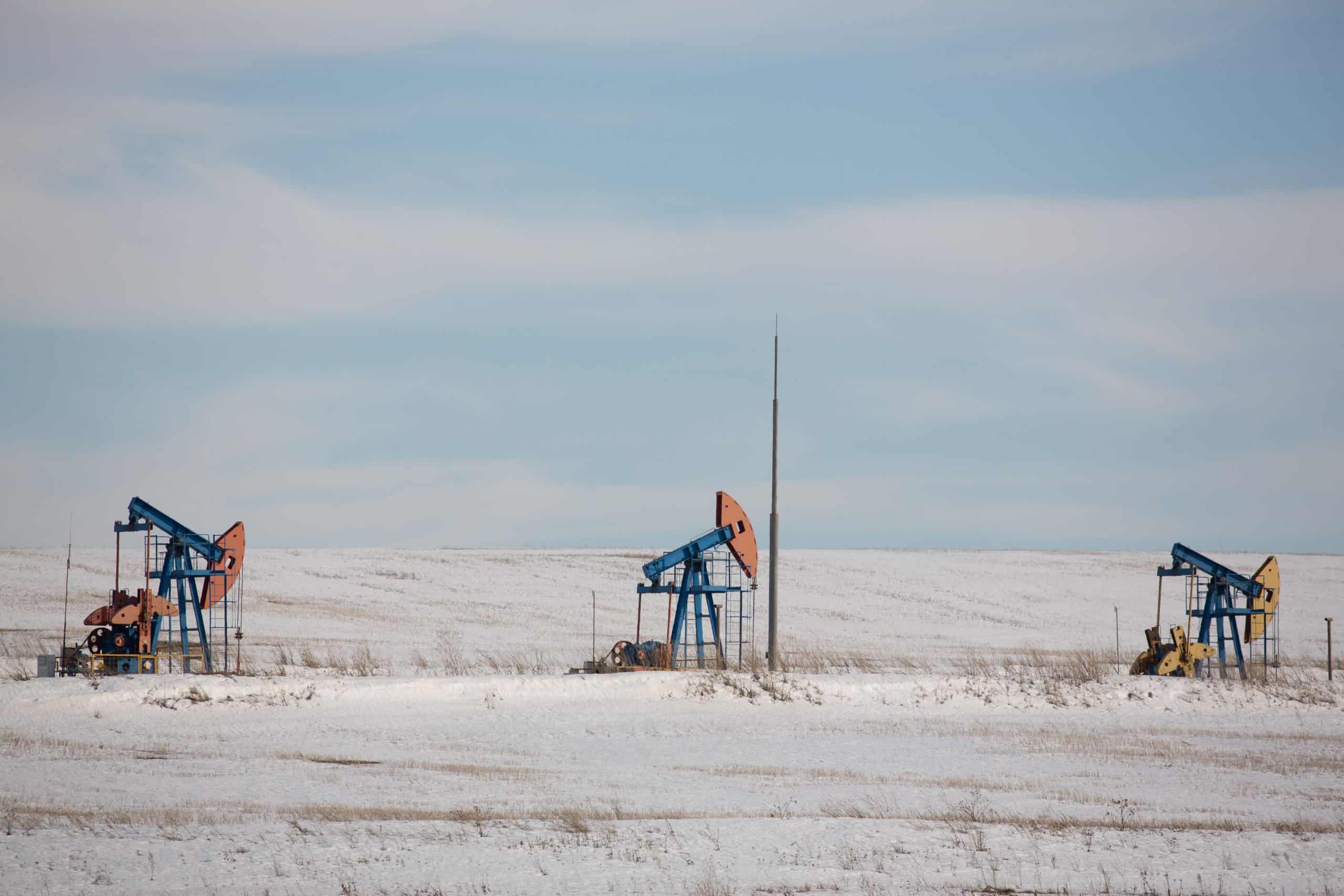 Oil fell nearly 2% on Friday and headed for a weekly drop as demand concerns raised by surging coronavirus cases in the United States and Europe overshadowed the prospect of an extension to OPEC-led supply curbs.

Italy and several U.S. states reported record daily increases in infections, while France extended curfews for about two thirds of its population as the second wave of the COVID-19 pandemic sweeps across Europe.

Also weighing on the market, Libyan output, which had been mostly offline since January, has reached 500,000 barrels per day (bpd) and will rise further by the end of October.

“The only bullish piece of news comes from Russia,” said Bjornar Tonhaugen of Rystad Energy.

OPEC+, a group that includes Russia and the Organization of the Petroleum Exporting Countries, is due to increase production by 2 million bpd in January 2021 as part of a plan to pump more as demand recovers.

However, the second wave of the pandemic and resulting slowdown in the demand recovery have raised the question of whether the increase is premature.

OPEC+ made a record supply cut from May, which boosted prices from historic lows. Brent is up from a 21-year low below $16 in April.