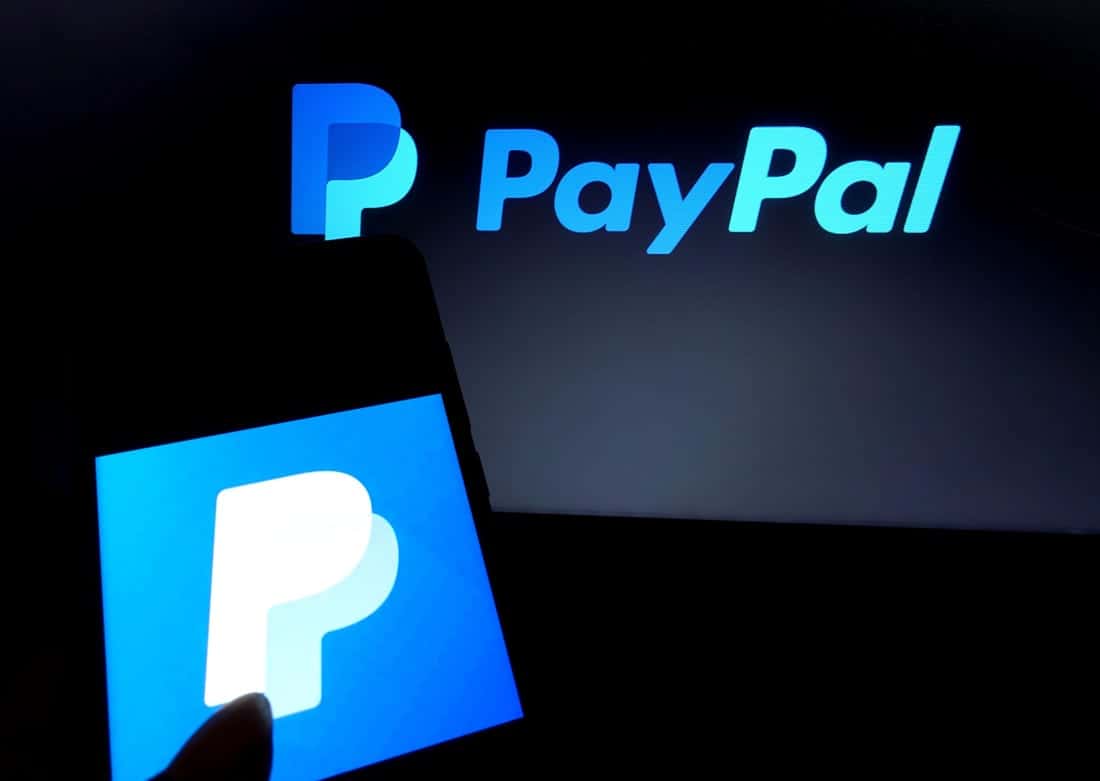 The Dow Jones Industrial Average fell slightly on Friday to end a downbeat week as investors weighed the potential for additional fiscal stimulus.

“I think everyone is in wait-and-see mode,” said Mike Katz, partner at Seven Points Capital. “There’s a lot of back and forth on stimulus and every headline makes the market move a little bit, but there’s no follow-through because we don’t have a clear picture on that front.”

Treasury Secretary Steven Mnuchin said Friday that House Speaker Nancy Pelosi, D-Calif., is “still dug in” on a number of issues regarding fiscal stimulus. He added: “If she wants to compromise, there will be a deal. But we’ve made lots of progress in lots of areas, but there’s still some significant areas that we’re working through.”

President Donald Trump also said Friday that he does not want the aid deal to bail out Democratic states. The major averages fell to their session lows on those remarks.

Traders have been keeping an eye on Washington in recent weeks as they gauge the prospects for new coronavirus aid to be pushed through. Several market experts and economists, including Federal Reserve Chairman Jerome Powell, think it is imperative that lawmakers reach a deal on another stimulus package.

Intel shares fell 10.6% following the release of mixed quarterly numbers for the chipmaker. The company’s earnings were in line with analyst expectations, but revenue from its data center business fell short of analyst estimates.

It was a tough week for the tech sector, falling more than 2%, amid concerns that a Democratic sweep on Nov. 3 could put pressure on the high-flying stock group.

“We see a Democratic sweep as having the most uncertainty and tail risk for [the] large-cap internet sector,” Bank of America analysts said in a note. Specifically, the analysts think a “Blue Wave” could lead to higher taxes and tougher regulation for tech companies.