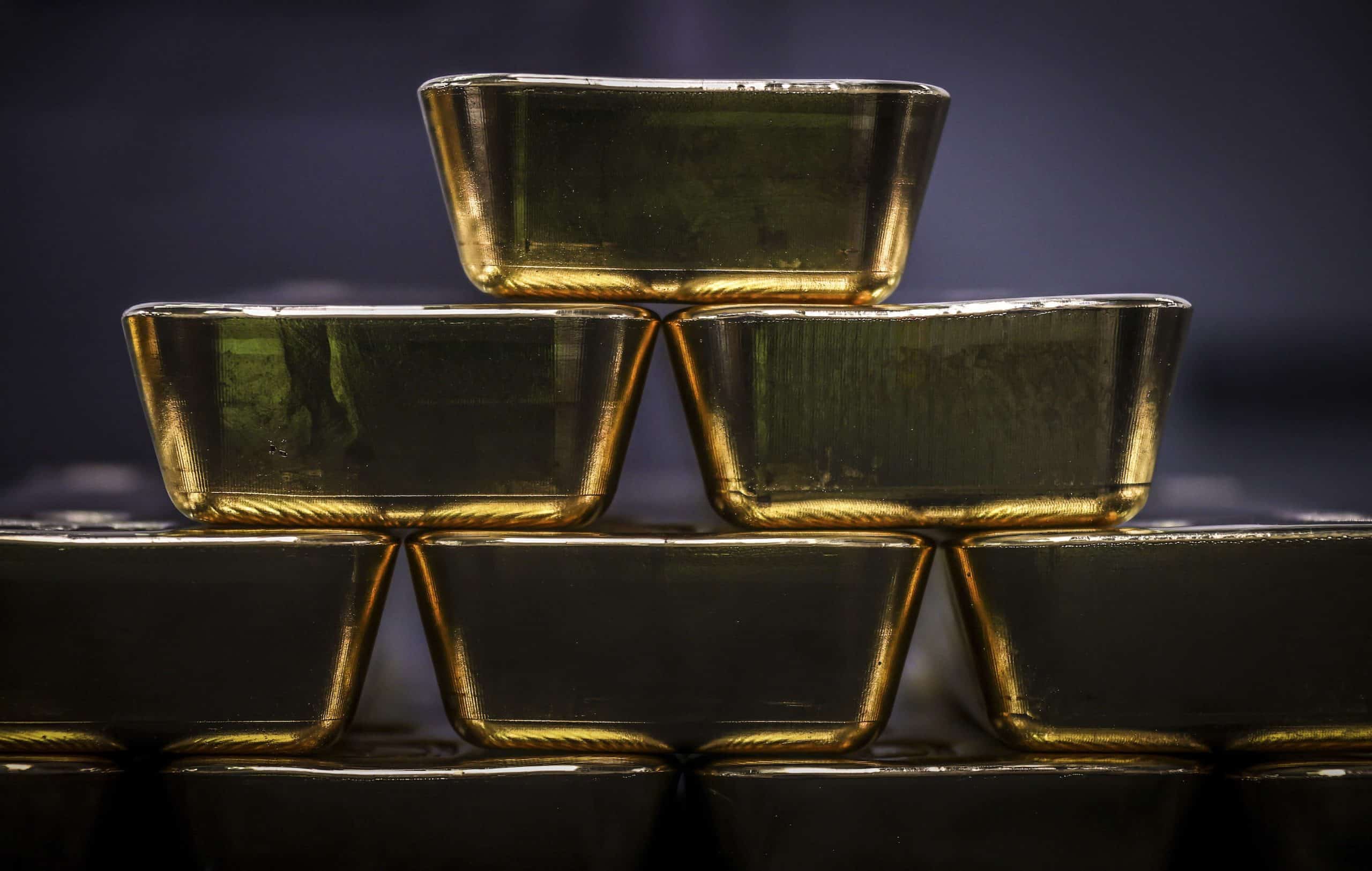 Goldman Sachs is forecasting a bull market for commodities in 2021 based on its outlook for a weaker dollar, inflation, and the prospect of further economic and fiscal stimulus.

The bank sees upside ahead particularly in non-energy commodities like agriculture and metals, citing tightening supply amid adverse weather conditions and greater demand from China. Economic stimulus measures in the world’s second-largest economy have helped to drive demand for metals to its highest level since 2011.

Goldman expects base metals and agriculture to have “more near-term upside than oil, with smaller inventories to move through before prices begin to rise.”

“Given that inventories are drawing this early in the cycle, we see a structural bull market for commodities emerging in 2021,” analysts led by head of commodities research Jeffrey Currie said in a research note.

Deficits in commodities early in the business cycle signal that the market will likely continue to rebalance, as long as there isn’t a complete collapse in demand, the analysts wrote. Rapid drops in capital expenditure spending for oil drilling, especially shale, and metals are slowing down production in non-OPEC countries, pointing to a gradual rebalancing.

Goldman also expects global jet fuel demand, the drop in which makes up half of current demand loss, to increase by 3.9 million barrels per day from its present levels by summer of next year. Still, industry experts do not see aviation demand recovering to pre-pandemic levels for several years, and airlines are continuing to post record losses.

Inflation concerns and a weaker dollar

Markets are now increasingly worried about inflation returning as a result of historic fiscal spending and continued low interest rates, which the bank says will likely drive more investment in commodities in order to offset that risk.

“We see trends in rising social need, alongside investor complacency over inflation, as raising the political risks of policy with an inflationary bias,” the analysts wrote. “Accordingly, we expect an increased rotation into commodities as an inflation hedge.”

A weaker dollar is also expected to help drive commodities — because they’re traded in dollars, a weaker dollar translates into more expensive commodities. Since the start of the year, the U.S. dollar index has depreciated by around 3.07% as of Monday, according to data by Refinitiv.

Some experts have forecast a dramatic decline for the greenback — Stephen Roach, a senior fellow at Yale and former chairman at Morgan Stanley Asia, told CNBC earlier this week that the dollar is headed for an “extremely sharp” decline of 35% by the end of 2021, though his controversial prediction has garnered pushback.

Goldman has also called a bullish case for commodities in the event of a Biden administration. Looking at copper alone, the authors of Thursday’s note wrote: “We estimate spending under the Biden plan will accelerate US copper demand by 2% per annum over the next 5 years.” It had previously suggested that a “Blue wave” could in fact be positive for energy prices given Democrats’ plans to tax and increase regulation on the sector.