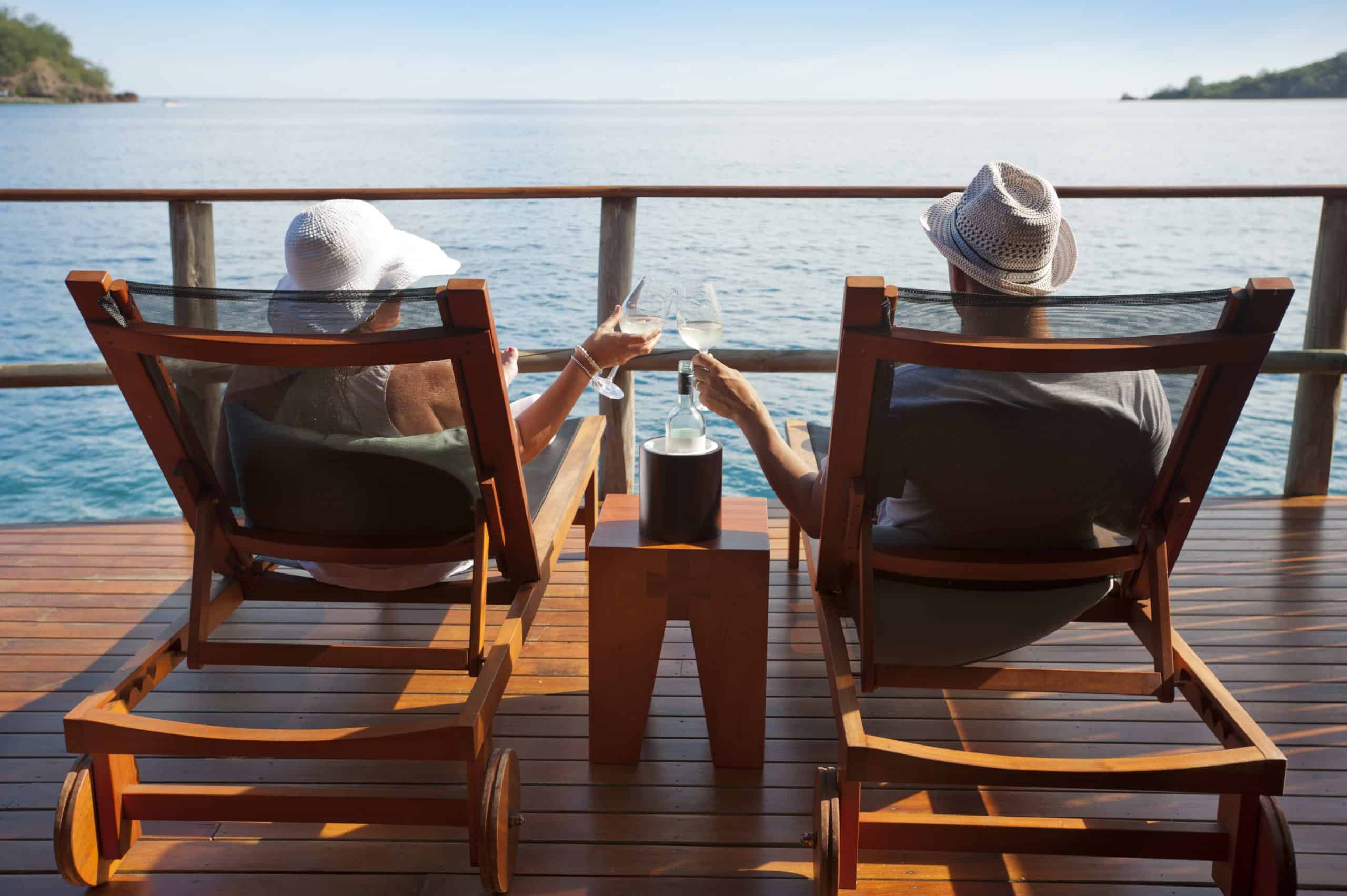 Where to live in one’s golden years is one of the most significant decisions a new retiree has to make, and the traditional notion of retirement is changing.

The old formula of cookie-cutter retirement communities is being challenged by the rise of customizable living arrangements. Sprawling housing developments in retirement havens like Florida are becoming less desirable and, as people live longer, they want their retirement to reflect their lifestyle choices. One of America’s largest and most influential generations is leading the evolution of retirement communities: Baby boomers.

The oldest boomers are already retired. The youngest are now entering their retirement years, in some cases, whether they like it or not, as the Covid-19 pandemic has forced companies to cut staff and shrink costs.

“Housing America’s Older Adults” noted that of the 24 million homeowners over 65, 80% lived in single-family units in 2017. The majority of these homes were at least 40 years old and may present maintenance issues retirees prefer to avoid.

“These communities used to be production builds, but now the consumer, baby boomers, want customization. And over the last six months, we’ve seen an emphasis on outdoor space,” says Jane Marie O’Connor of 55+, a Massachusetts-based consultant that works with builders and developers of senior housing and lifestyles.

O’Connor says that the boomers retiring today are adamant about maintaining the active lifestyles that have been apart of their routines since childhood. “This is the generation that grew up with JFK’s physical fitness program, they’ve been active all their lives.”

Because people have been forced to adapt to technology over the last six months during the pandemic, retirees are more likely to embrace it, meaning that new homes can be designed with even more bells and whistles. Housing amenities have been upscaled and developers and builders are keen to fill homes with technologies like voice-activated consoles and lighting settings that mimic an owner’s circadian rhythm, which regulates the sleep-wake cycle.

While some have speculated that open floor plans might disappear post-Covid-19, O’Connor believes this design is not likely to change.

“Universal design, no thresholds, wider doorways, even French-door refrigerators, make these homes more accessible to seniors. Biophilic design like stone and natural woods or aromas are in demand right now,” she said.

Owners are also more concerned about their carbon footprint, according to O’Connor, who says that many retirees are aware of their footprint and want to actively minimize it whether it be through bamboo flooring or natural landscaping.

Some of these trends are part of a global phenomenon. Research by Australian academics concluded that seniors living in urban environments want their homes to be sustainably designed, including solar panels, and include more outdoor space.

The idea of retirement communities isn’t disappearing, it is just changing in design and location. Some are sprouting up near college campuses. Communities, like one at the University of Washington, allow retirees to live with students. Others, like Lasell Village in Newton, Massachusetts, allow Lasell University alumni to reconnect and continue a tradition of lifelong learning.

One of the most enticing aspects of these retirement communities, says O’Connor, is the ability for owners to actively socialize.

“In some cases you’ll have a lifestyle director, who acts like a concierge, who will coordinate different activities within the different clubs inside the community. … People are seeking a new adventure for a phase in their lives. Retirees are no longer relegated to southern weather. They want a community where they can be active among like-minded peers.”

Lifelong learning is one way Amy Schectman encourages residents to interact. Schectman, president and CEO of 2Life Communities, which serves around 1,500 seniors in the Boston area, says that isolation is the biggest health threat seniors face.

“Loneliness is the biggest threat to our resident’s health. It’s a bigger threat than smoking and obesity. It can also increase the rate of dementia. Our answer to isolation is community,” she said. “Our residents want the combination of privacy when they want and the community at their doorstep.”

By offering an array of activities and clubs, Schectman says residents feel included in the community and she pointed out that many of her residents still want to contribute to society. Popular activities include resident-led book clubs and murals, as well as a popular volunteer tutor program with local schools.