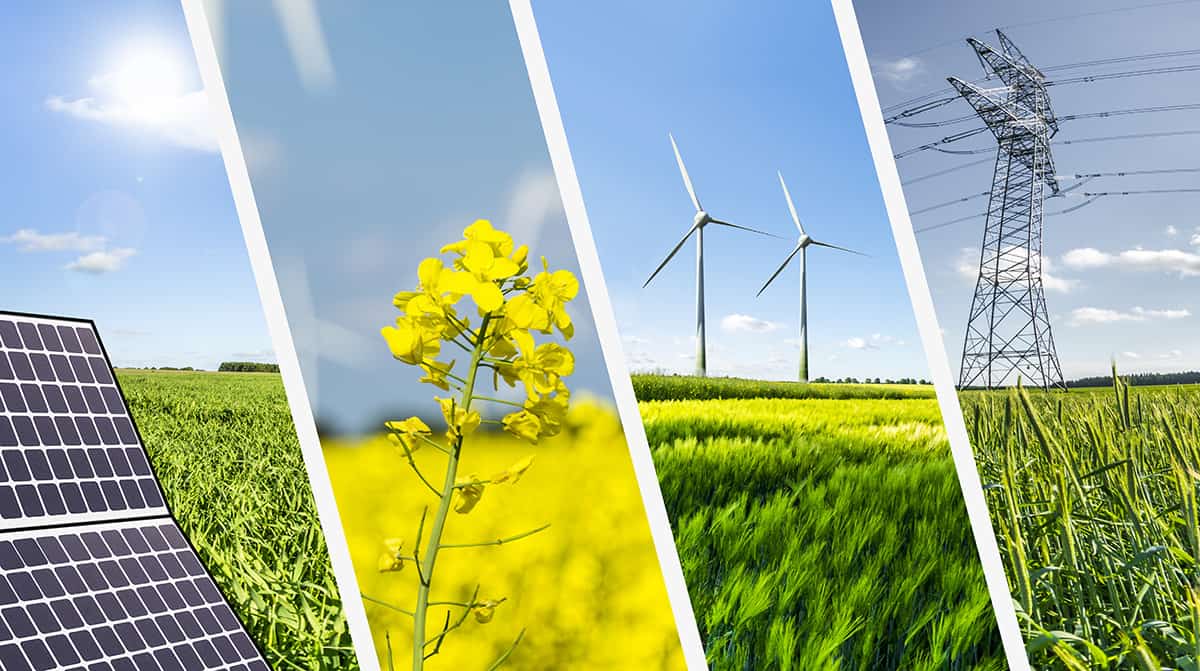 The Covid-19 pandemic has wrought one of the most significant disruptions the energy market has ever faced. A decidedly gloomy long-term future outlook due to rampant fossil fuel divestments, climate change policies, and decarbonization has been unexpectedly aggravated by a short-term, but even more severe, shock by the health crisis, and thrown the pivotal energy sector into one of its worst existential crises. Project developers, private capital, companies, institutional investors, and public markets have now shifted their attention to sustainable practices, businesses, and assets.

Suddenly, everybody seems to be reading from the same page: We have to dramatically increase our investments in renewable energy and cut our heavy reliance on high-carbon fuels.

Not surprisingly, wind power, the easiest to tap, most efficient renewable fuel for electricity generation, and one of the lowest carbon emitters, has gained special prominence in our clean energy transition. Offshore wind, in particular, is having its moment in the sun, with offshore wind investments quadrupling to $35 billion in the first half of 2020, representing the most growth by any energy sector during the Covid-19 crisis.

Wind power has earned an undeserved reputation as a bird and bat slayer; However, the truth is that domestic cats kill far more birds whereas wind turbines provide some of the cheapest and cleanest power around with one of the lowest environmental footprints.

Wind power, however, is now presenting an unforeseen environmental nightmare: Hundreds of thousands of aging wind turbine blades are coming to the end of their lives with the majority having nowhere to go but landfills.

Unbeknownst to many clean energy buffs, wind turbine blades are typically made of non-biodegradable fiberglass or carbon fiber materials, meaning they are doomed to lay unchanged in their earthy pits for an eternity and create another environmental headache.

Wind power is practically carbon-free, with roughly 85% of turbine components, including steel, gearing, copper wire, and electronics gearing easily recycled or reusable. Modern wind turbines are mostly made of steel, a material that is readily recyclable.

Turbine blades, however, are a different story altogether.

Conventional turbines must withstand enormous strain, considering that your typical turbine can reach speeds of 180 mph and generate huge centrifugal forces and other high-impact type stresses. Further, offshore wind turbines frequently encounter particularly hostile weather conditions, including category-5 storms leading to the blades deteriorating significantly in quality over time. To ensure wind turbines meet the strength and versatility demands to perform reliably for at least two decades or so, wind turbine blades are typically constructed from a fiber/resin composite.

Unfortunately, these materials have so far proven to be particularly difficult to recycle.

Compounding this is the sheer size and bulk of your average turbine blade: Turbine blades can reach lengths longer than a Boeing 747 wing, thus making them cumbersome to handle and transport. To get a rough idea of their sheer sizes, consider that in 2018, MHI Vestas Offshore Wind launched the first commercially available double-digit turbine, the V164-10.0 MW that features 80-meter long blades weighing 35 tons each with a tip height of around 187 meters. Meanwhile, GE Renewable Energy is currently developing the Haliade-X 12 MW, a massive turbine with a capacity of 12 megawatts, a blade length of 107 meters and a height of 260 meters.

Given their gargantuan proportions, the first step on the way to their final resting place usually involves using a diamond-encrusted industrial saw to cut through the lissome fiberglass to create smaller pieces that can be strapped to a tractor-trailer.

But the problem does not end there. Wind farms tend to be installed and commissioned in stages, meaning large numbers of blades can simultaneously reach their end-of-life, thus threatening to flood waste processing facilities lacking sufficient storage or specialized equipment to handle them. Even worse, some studies have found that wind turbines are wearing out much sooner than their often stipulated life expectancy of 20-25 years.

If the unfolding situation sounds alarming, consider that the wind power revolution is just getting started.

The U.S. wind industry commissioned 9,143MW worth of new installations in 2019, the third-highest figure for new wind power capacity installations in the country’s history. According to the latest energy report by the American Wind Energy Association (AWEA), the country’s total installed wind capacity clocked in at 105.6 GW by the end of the year, supplying about 2.5% of the country’s energy needs.

This helped renewable energy to overtake coal in the nation’s energy mix for the first time ever.

But all that could soon look like a dress rehearsal for the burgeoning industry.

The IEA has predicted that offshore wind power is set to become a $1 trillion industry by 2040. Meanwhile, the Global Wind Energy Council, an international trade association, estimates that wind power deployments across the globe will clock in at 2,110 GW by 2030–or nearly a fourfold increase–and supply 20% of global electricity. That will translate into 2.4 million new jobs created and lower CO2 emissions by more than 3.3 billion tons.

It will also mean having to deal with millions of tons more of wind turbine waste.

Whereas three-bladed turbines have become the standard model of clean energy generation, things are unlikely to remain that way for long with engineers hunting for more efficient and cost-effective models. One futuristic design with serious street cred is the bladeless wind turbine. Vortex Bladeless has created prototype bladeless turbines that utilize the gyroscopic motion of wind towers to generate energy. The company says the design could potentially cost 50% less than conventional turbines and withstand wear and tear better.

Other companies have recognized that burying turbine blades into perpetuity is hardly a viable long-term solution and are developing novel solutions to get rid of decommissioned turbine blades. One such company is Global Fibreglass Solutions, a startup that uses chemical methods such as solvolysis or pyrolysis, where very high temperatures destroy the binder material leaving behind the fibers to be dealt with separately. The resulting material is pressed into pellets and fiberboards that can be used for flooring and walls.

Global Fibreglass says it can effectively process 99.9% of a standard turbine blade and boasts the capacity to process 6,000 to 7,000 blades a year per plant. But until the construction industry warms up to the idea of using turbine debris as building materials, a handful of municipal and commercial landfills that accept them in Lake Mills, Iowa; Sioux Falls, South Dakota; and Casper can expect to continue having their hands full.