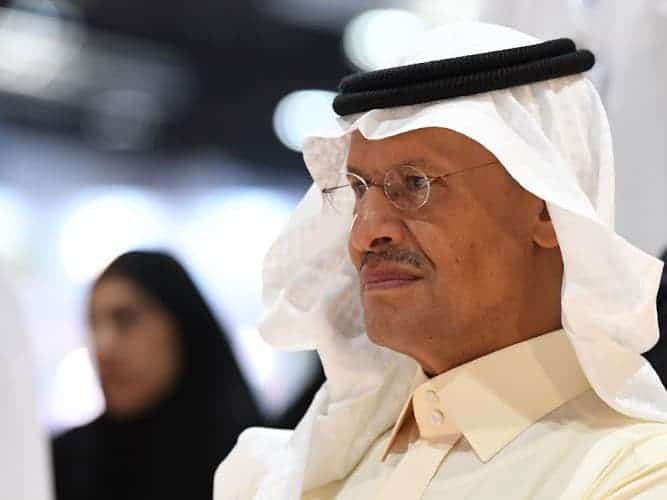 The OPEC+ group will allow non-compliant members to take until the end of the year to compensate for their overproduction, Saudi Arabia’s Prince Abdulaziz bin Salman said on Thursday as he slammed laggards in compliance for trying to “outsmart the market.”

OPEC+ had given laggards in compliance, such as Iraq and Nigeria, until the end of September to cut more production on top of their share of the cuts to make up for what they overproduced in May, June, and July.

Iraq has signaled that it could ask the OPEC+ panel to allow it to extend the period in which it should compensate for its lack of compliance through November, instead of by the end of September.

At the beginning of the OPEC+ Joint Ministerial Monitoring Committee (JMMC) on Thursday, the energy minister of OPEC’s de facto leader Saudi Arabia said in prepared remarks that “using tactics to over produce and hide non-compliance have been tried many times in the past, and always end in failure,” Argus reported.

“Attempts to outsmart the market will not succeed and are counterproductive when we have the eyes, and the technology, of the world upon us,” the minister said, Javier Blas, Chief Energy Correspondent at Bloomberg News, noted.
Related: World’s No.1 Oil Trader Sees Crude Inventories Shrinking This Year

Prince Abdulaziz bin Salman didn’t name any countries in particular, but the fact that he was sitting next to Suhail Al Mazrouei, the Energy Minister of the most recent – and somewhat surprise – overproducer in the deal, the UAE, has analysts saying that he is chastising every member of the OPEC+ group that flouted their quotas in recent months.

“Full compliance is not an act of charity,” the Saudi energy minister also said, noting that “repeated promises that are not carried through in a timely fashion may have temporary positive impact, but if these are not delivered, they can come back to bite us all.”

The false promises discredit not only the ones who have made them, but also undermine the OPEC+ goal, Prince Abdulaziz bin Salman said, and noted “the market can’t be fooled continually.”