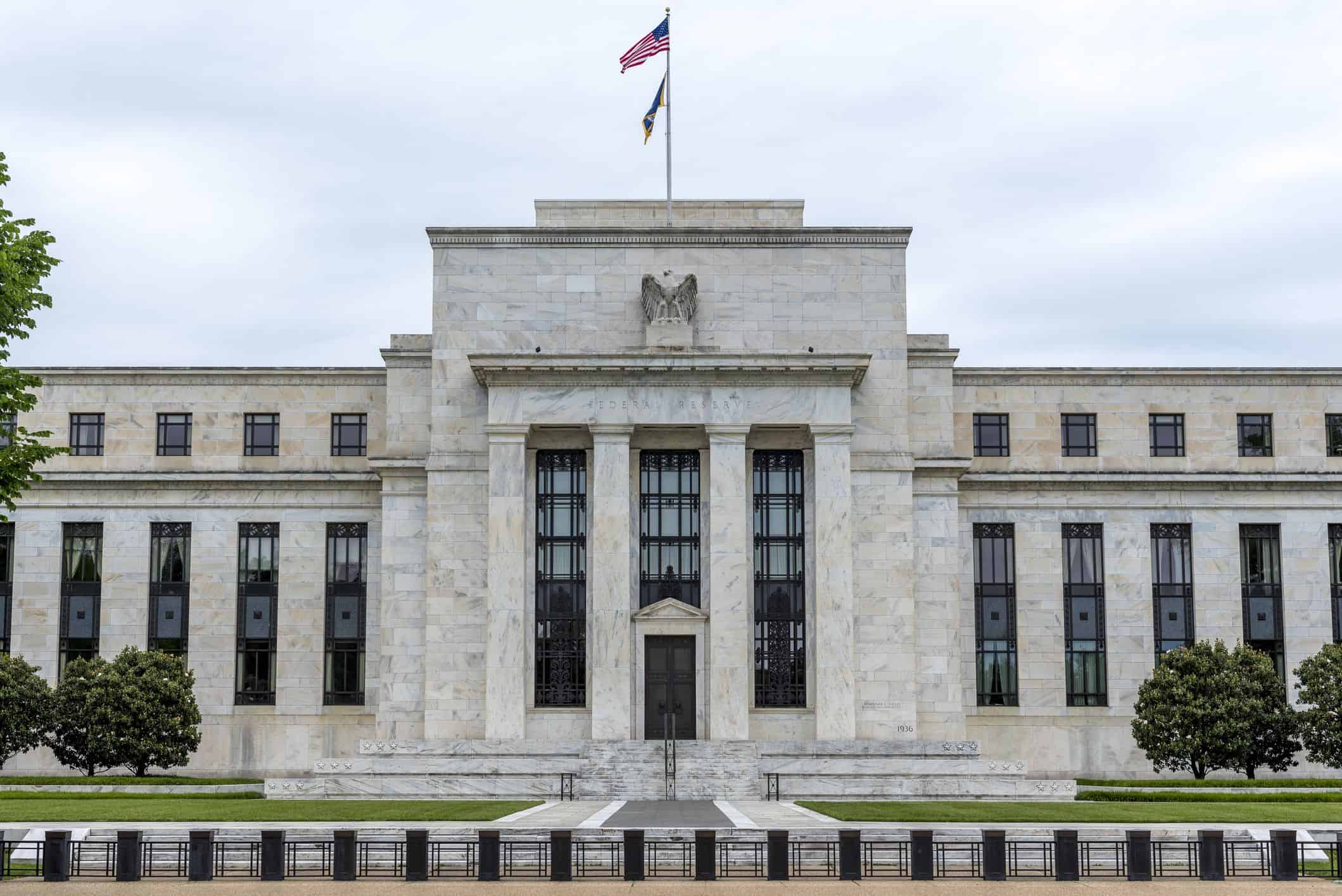 While committed to keeping interest rates low for the next several years, the Federal Reserve still has plenty of work to do as it steers the U.S. economy through the coronavirus pandemic.

As central bank officials gather Tuesday and Wednesday for their policy meeting, a number of items are on the agenda, even as the mystery of where rates are headed has disappeared.

The Federal Open Market Committee will provide its quarterly update on where it sees GDP, unemployment and inflation going. It also will take up the issue of whether it should provide clearer guidance on what it will take to raise rates in the future, and it could switch its bond-buying strategy to go beyond supporting market functioning to one that backstops the broader economy as well.

In a general sense, the tone from the meeting is expected to be one of caution, even as FOMC members are likely to have to upgrade, at least slightly, their previously downbeat economic forecasts.

“Clearly, the unemployment rate has moved down dramatically, and the Fed is going to have to recognize that,” said Steven Ricchiuto, U.S. chief economist at Mizuho Securities. “The Fed could talk with more confidence, but they have to make it clear that we’re not out of the woods.”

In statements since the last meeting, Fed officials have been cautious on pandemic-era growth, and Chairman Jerome Powell has stated that it likely will take years before short-term rates rise from their current levels near zero.

But the current unemployment rate of 8.4% is already below the committee’s most recent median 2020 forecast of 9.3%. Members also projected a GDP decline of 6.5% that could be in some jeopardy as well, and core inflation was estimated at 1% but most recently was at 1.3%.

Fed officials have several practical reasons, though for tamping down expectations, the chance that growth could slow heading into the latter portion of the year as the virus possibly intensifies, for one. Another significant factor, though, is the message that it has been sending to Congress, namely that the Fed’s own aggressive support programs are needed, and that the lawmakers themselves need to come up with more fiscal aid to keep the nascent recovery going.

“They’re not ready to announce any big changes now. They’re looking at the economy and they’re probably feeling a little better with the growth picture,” said Ethan Harris, head of global economics research at Bank of America. “The third-quarter bounce looks a little bit better than expected. On the other hand, they’re like everyone else, waiting to see if Washington comes through with a fiscal package.”

The Fed, in fact, already announced a major change ahead of this meeting. Following a year-long policy review, the central bank decided to move to an average inflation targeting regime, in which it will allow inflation to run above the Fed’s 2% target for a period of time before raising rates. That means also that the Fed won’t get spooked by drops in the jobless rate that in previous economic cycles could be relied on to bring inflation.

Harris, though is pessimistic about the impact.

“They basically spent a year and a half coming to the decision that was at the low end of expectations, which is we’re vaguely promising to overshoot,” he said. “We’re not going to tell you how we’re going to it, what constitutes success in overshooting, and it doesn’t as far as I’m concerned change their current policy.”

Markets will be looking to see how the committee incorporates the move into its post-meeting statement. The Fed previously had made reference to a “symmetric” target, which meant it would tolerate inflation either somewhat above or below the 2% level.

Carpenter said the Fed’s forecast for 2023 also will be a key from this week’s meeting.This will be the first meeting that includes projections that far out, and Carpenter said a sub-2% inflation estimate “means just push off an expectation for a hike even further.”

Goldman Sachs has a bit different outlook regarding the forecasting aspect.

The bank’s economists expect “large upgrades to the growth and unemployment forecasts in recognition of the surprisingly strong data over the last few months” though they will be “a bit short of the conditions that we expect to eventually trigger liftoff.” Goldman said the recovery “is proceeding at a much quicker pace than past recoveries, in part because of the unusual nature of a shock” in which the economy was shut down abruptly then brought back to life in part through a historically high level of fiscal and monetary policy support.

The Atlanta Fed’s GDP tracker is indicating third-quarter growth of 30.8% as computed on an annualized basis, after tumbling 31.7% in the second quarter.

Minutes from the July FOMC meeting indicated substantial support for changing communication of the bond buying from market support to more traditional quantitative easing that looks to provide a spark to the economy as well. The practical effect would see the Fed switch from lengthening the maturities of the bonds it is targeting.

Harris, of Bank of America, said he’s hoping the Fed can clarify where it is going from here.

“You’re looking for them over time to put a little flesh on the bones,” he said. “I think they’re going to do this in a very cautious manner.”