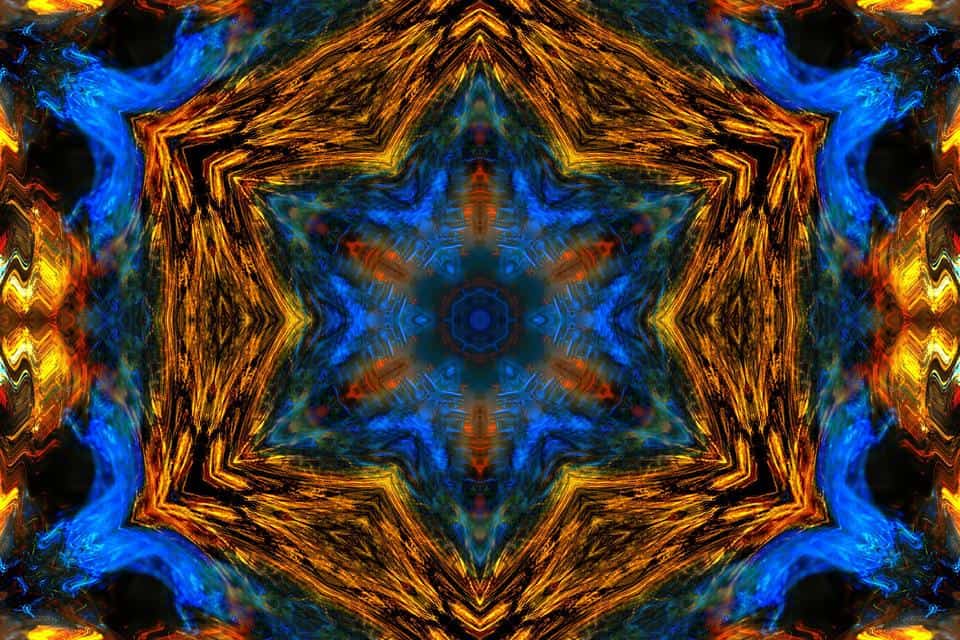 Snowflake Inc. produced a hot start to the busiest week for initial public offerings in more than a year.

Snowflake SNOW, -0.67% priced its IPO at $120 a share Tuesday night, which means it will raise at least $3.86 billion in the offering, and likely more than $4 billion. The company will sell 28 million shares to raise $3.36 billion, and Berkshire Hathaway Inc. BRK.A, -0.27% BRK.B, -0.45% and Salesforce.com Inc. CRM, +2.04% agreed to concurrently purchase $250 million in shares at the IPO price. Underwriters, led by Goldman Sachs and Morgan Stanley, have access to an additional 4.2 million shares that could push the total raised to roughly $4.4 billion.

Judging by the increase in price throughout the IPO process, the demand for those extra shares exists. After originally filing for an IPO less than a month ago, Snowflake declared an expected price range of $75 to $85 a share last week. On Monday, the San Mateo, Calif., software company dramatically increased that range to $100 to $110 a share, then it priced higher than that target on Tuesday night. Renaissance Capital reported this week that it would be the largest software IPO on record based on the elevated pricing range.

Snowflake produces database software that is used in the cloud, offering a necessary piece of technology infrastructure in a new way. The offering has generated enough excitement to attract investment from Berkshire, whose legendary Chief Executive Warren Buffett has famously avoided young tech companies and IPOs for decades. In addition to the $250 million investment, Berkshire is buying more than 4 million shares at the IPO price from former Snowflake CEO Robert Muglia.

At the IPO price, Snowflake is initially valued at $33.3 billion just eight years after being incorporated. Shares are expected to begin trading Wednesday morning on the New York Stock Exchange.

Snowflake is one of a dozen companies expected to go public this week, which would make it the busiest week for IPO activity since Uber Technologies Inc. UBER, -1.26% went public in May 2019, according to Renaissance. JFrog Ltd. FROG, , another software company, was also expected to price its IPO on Tuesday.