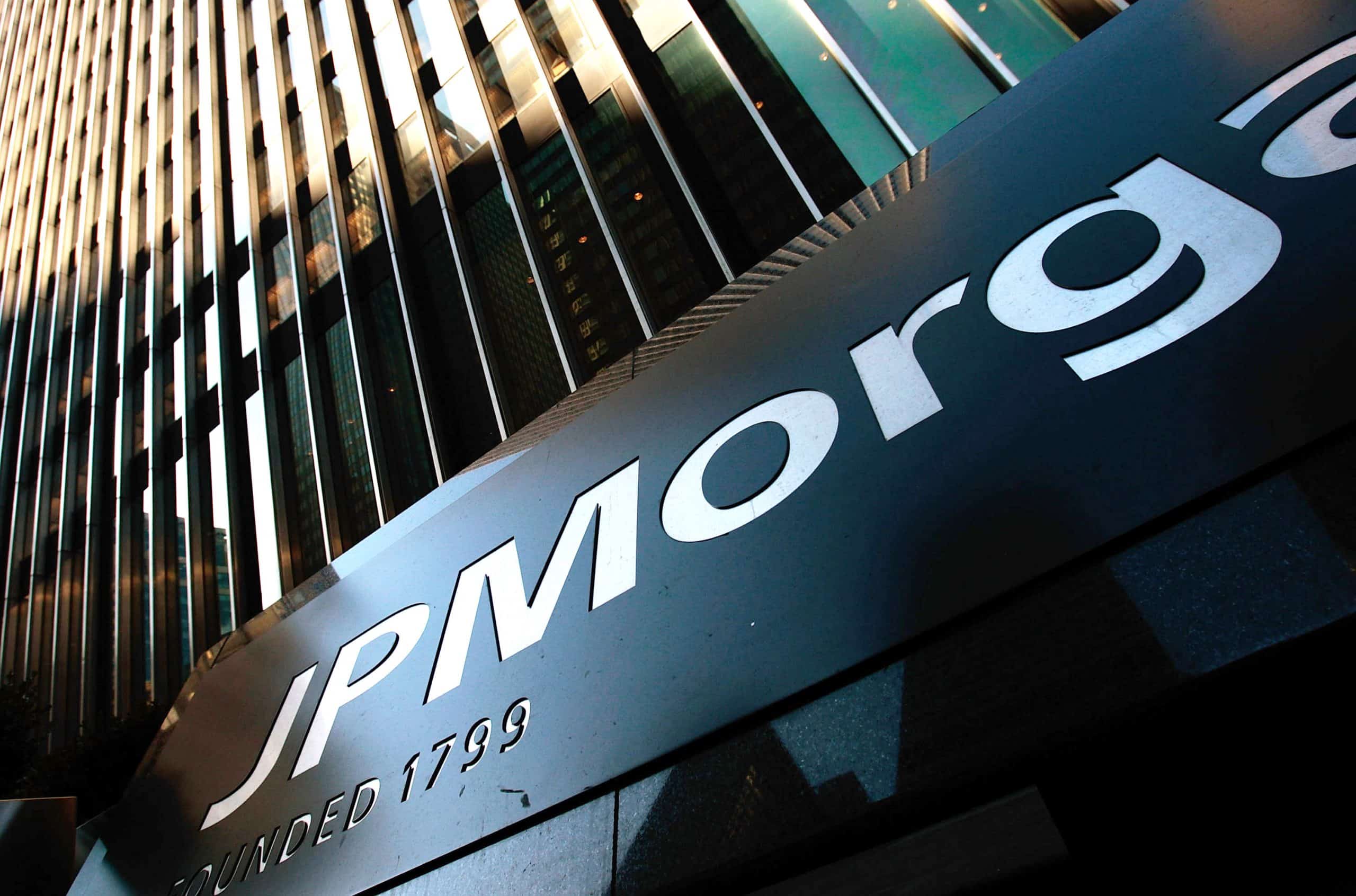 The technology-led selloff that sent the Nasdaq 100 into a correction over a three-day span has likely run its course, according to JPMorgan Chase & Co.’s Marko Kolanovic.

The tech-heavy equity index rose more than 1% for the second straight day, led higher by gains in megacaps that were at the center of last week’s rout. To Kolanovic, the bank’s head of macro quantitative and derivatives research, renewed gains in the likes of Tesla Inc., Apple Inc. and Netflix Inc. signal that the options market’s grip on stocks has loosened.

“That was very much concentrated in some technology stocks. I don’t think it was broadly a trade on indices. These stocks went up and they went down, basically back to square zero,” he said in an interview on Bloomberg Television. “We are probably done with that impact.”

The tech darlings caught the fancy of bullish options traders in August, fueling an explosion in derivatives activity that created a feedback loop in the stock market as dealers were forced to hedge positions. When the Nasdaq 100 buckled at the start of September, concentrated selling in those same stocks led the way lower.

Tesla rose more than 9% as of 3:10 p.m. in New York. Microsoft Corp., Amazon.com Inc., Facebook Inc., Netflix and Alphabet Inc. each jumped more than 1%. Tesla had lost more than 30% since the start of September, while Apple last week fell more than 10% from its record.

Kolanovic says it’s likely the rebound will continue. A variety of measures he tracks show positioning is low. Systematic or quantitative investors, including trend-following funds like commodity trading advisers (CTAs), sold into the selloff, according to Kolanovic. Meanwhile, hedge fund-tracking indexes’ sensitivity to swings in stock prices, known as beta, remains low.

“Now we think the selloff is probably over,” Kolanovic told Bloomberg Television. “Positioning is low. We got a little bit of a purge, so we think actually market can move higher from here.”