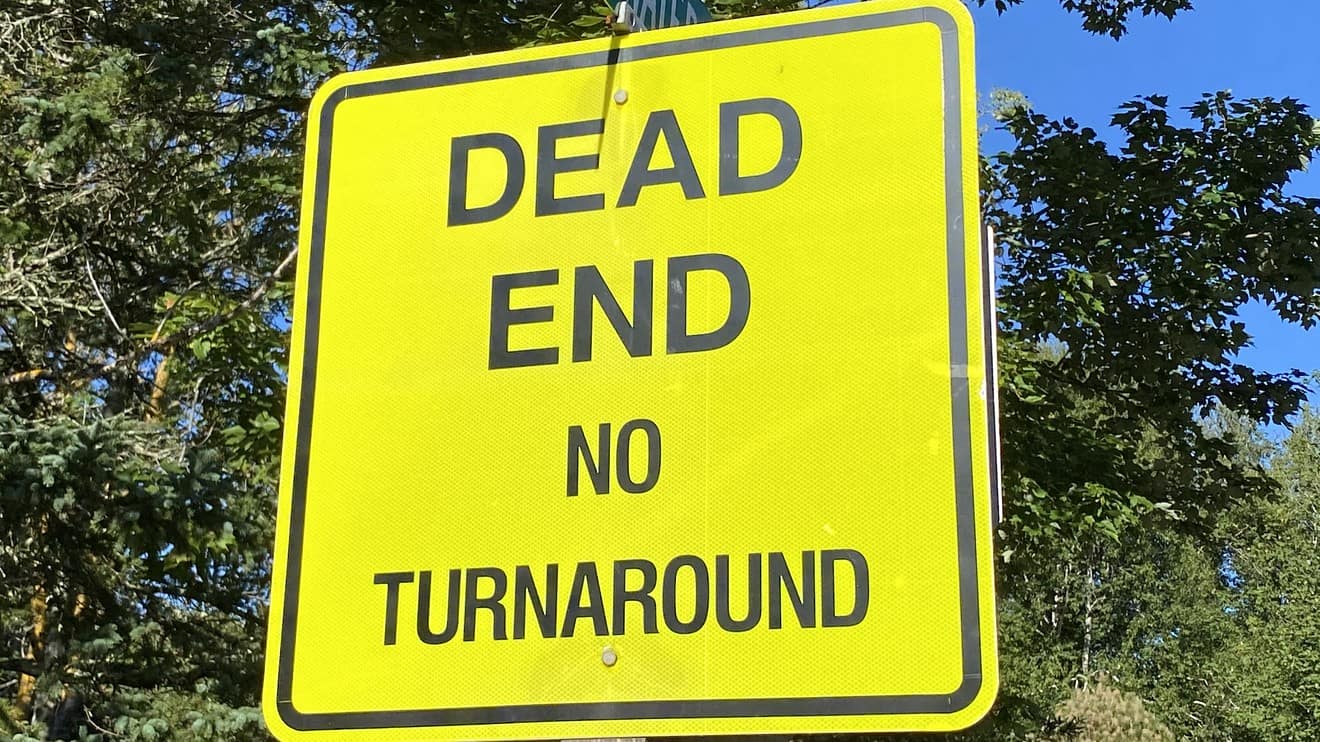 If you live in Tucson, Ariz., and like barbecue, Brooks McDaniel is the man to see. Or at least was.

“The first year we did really well,” he says.

Then the pandemic hit.

Everything shut down almost overnight, McDaniel says, business dried up, and here it is half-a-year later, and he has no idea when or if things will get back to normal.

Meantime, while McDaniel’s 401(k) remained empty, the stock market rose throughout 2019, then plunged during the early stage of the pandemic, then surged in a rally that took the S&P 500 SPX, +0.52% to an all-time high in early September. If you consider that the index rose about 23% between early February 2019 and Friday’s close, the $16,000 McDaniel withdrew would have grown to some $19,700, not including dividends.

McDaniel, a smart, hardworking young man, will likely make up for this over the long run; he has decades of work ahead of him and there will be future market rallies. And it’s important to mention that his wife, Jessica, has a good job at the University of Arizona. So the couple—and a daughter, born in June—have money coming in and health care.

Yet it’s no fun missing out on a rally (I missed a few myself when I was younger), and serves as a reminder to be careful when taking money out of a retirement plan. And yet because of the pandemic and resulting economic crash (GDP collapsed at a near 32% annual pace in the second quarter), many people have had to raid their accounts, often out of sheer necessity.

The federal government has made this easier to do. As recently as March, if you wanted to take money out of a 401(k) and were younger than age 59½, you had to pay a 10% penalty on the amount, which was also taxed. But the CARES Act, passed by Congress and signed into law by President Trump on March 27, waives the penalty; this has surely encouraged some cash-strapped Americans to take money out. Whatever you take out is still taxed, but you’re allowed to spread the burden over three years if you wish.

If you have an IRA and/or a 403(b) plans, the loosening of restrictions is similar. Here’s a page on the IRS website that gives more details in—a rarity for the government—fairly straightforward language.

I certainly empathize with anyone who has had to tap into these accounts. Millions of jobs have been lost, the bills keep coming in—what are you going to do? And yet, the S&P 500 has soared 31% since the CARES Act was signed. Again, you never know when the market will rebound.

But instead of tapping into your retirement funds—to either start a business or get by during the kind of rough patch that millions of Americans have had to endure this year, there are other options that may be worth considering.

“I recognize that many people don’t have this luxury, but the best thing, if you are able, is to build up a rainy-day fund, say six months’ of living expenses in cash,” says Reginald Nosegbe, founder and chief executive officer of Valspresso, Inc., a Reston, Va.-based financial technology and investment strategy firm. “But when you deplete a retirement account, for whatever the reason, you’re essentially market timing, and it’s hard to win trying to time the market.”

Nosegbe offers one idea: Instead of cleaning out a retirement account, consider using it as collateral and borrowing against it. “This can help you stay invested for the long term,” he points out, “which improves your chances of having a more secure retirement.”

He’s quick to add that you should talk with a trusted investment adviser before making any moves, and if you don’t have one, find one.

Meantime, Chad Parks, founder and chief executive officer of Ubiquity Retirement + Savings, takes it even further. His advice: Not only should you leave your retirement funds alone, you should consider adding to them if you possibly can. Easier said than done.

“Look at your spending pre- and post-pandemic,” Parks says. “Try to come out the other side more mindful of where you are spending your money. The more money you can put away earlier, the more time you can buy yourself in the future. Find a silver lining in this mayhem by changing your habits to set yourself up for an earlier retirement.”

There’s another kind of low-hanging fruit that many Americans have been using to raise cash make to through the pandemic: Credit cards. This is a real no-no, given the exorbitant interest rates that issuers typically charge. Yet, says a study by CreditCards.com, some 23% of Americans have used plastic to raise cash. Avoid this method of financing at all costs.

If, like many of us, you don’t have a few months’ cash in the bank, here’s another idea to consider: a home equity line of credit (HELOC) that allows you to borrow from a bank, using whatever equity you’ve built up as collateral. Just as mortgage rates have plunged to record lows this year, HELOC rates have fallen sharply too; chances are you may be able to lock in a pretty affordable rate. But as is the case with any financial product, there are potential land mines to be aware of.

You may also be able to borrow against a life insurance policy, depending on what type of policy you have. A whole life policy for example, will probably let you borrow cash based on premiums you’ve already paid. A term policy probably won’t. Proceed carefully here, and make sure you understand the pros and cons.