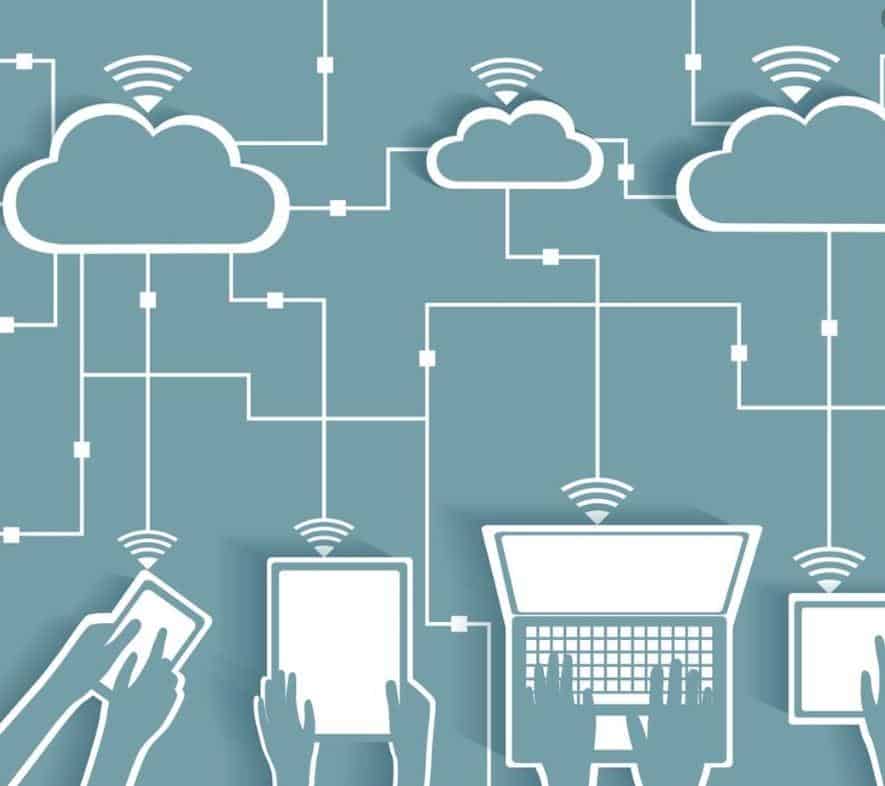 Earlier this year, some leaks about Microsoft’s “MetaOS” had a lot of us Microsoft watchers scrambling to figure out what this foundational layer is and how it will affect Microsoft’s various products and services in the future. Recently, I’ve unearthed some more details about the company’s high-level goals and lower-level product plans around MetaOS.

MetaOS has a lot to do with what’s next for Microsoft Teams, Office, Edge, and more. I don’t know when or if Microsoft will ever talk about MetaOS publicly, but MetaOS and the related Taos team, headed by Chief Operating Officer and Corporate Vice President of the Experiences and Devices Group Kirk Koenigsbauer, is working actively on the MetaOS inbox apps and services, I hear.

Microsoft’s highest level MetaOS pitch is that it is focused on people and not tied to specific devices. Microsoft seems to be modeling itself a bit after Tencent’s WeChat mobile social/payment app/service here, my sources say. Microsoft wants to create a single mobile platform that provides a consistent set of work and play services, including messaging, voice and video, digital payments, gaming, and customized document and news feeds.

The MetaOS consists of a number of layers, or tiers, according to information shared with me by my contacts. At the lowest level, there’s a data tier, which is implemented in the Office substrate and/or Microsoft Graph. This data tier is all about network identity and groups. There’s also an application model, which includes work Microsoft is doing around Fluid Framework (its fast co-authoring and object embedding technology); Power Apps for rapid development and even the Visual Studio team for dev tools. Microsoft is creating a set of services and contracts for developers around Fluid Core, Search, personalization/recommendation, security, and management. For software vendors and customers,

Microsoft is working to create a set of common inbox apps and controls that will carry across products and services. These include products like Planner, Stream, Tasks, Lists, Files, Whiteboard, Notes (OneNote, Sticky Notes), analytics, learning, history, downloads, and similar products/services. It also is building a set of hubs that build on top of the MetaOS technologies. Teams is just one of these hubs. Others include Windows, Microsoft’s single, simplified Office mobile app, also known as Office.com (and codenamed “Union”), Outlook, and Edge/Bing.

Under CEO Satya Nadella, Microsoft has refocused on its core business constituency from a strategy and product perspective. But the company has not given up on the idea that it can build on the “pockets of strength” it believes it has in the consumer space by focusing first on productivity-minded consumers and gamers. (An aside: When looking at this MetaOS strategy, it’s relatively easy to see how/why Microsoft might have tried to slot TikTok in here to help it push its message that its products aren’t just for businesses, but instead focused on the whole life experience.)

In short, MetaOS is Microsoft’s underlying architecture and strategy for the foundational layer of its Microsoft 365 subscription services for business and consumer users. Microsoft 365 is big and getting bigger. Microsoft 365 contributed $20 billion in billed revenues to Microsoft’s FY’20 $143 billion total, up more than 50% over the previous year.