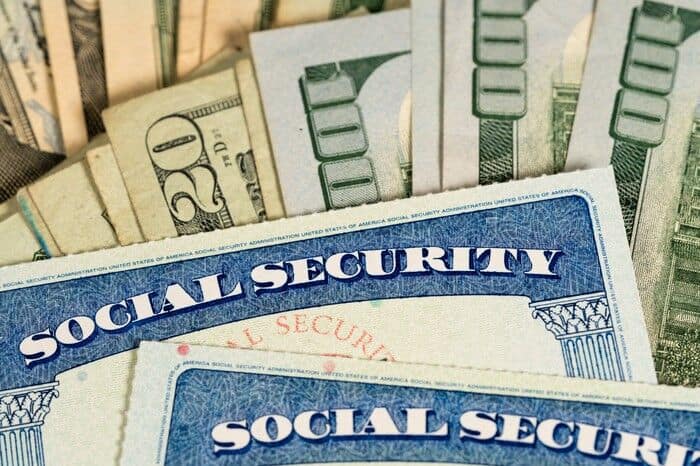 Anew survey from Voya Financial (NYSE: VOYA) indicates that 54% of employed Americans now plan to work in retirement. For many, their motivation is to shore up their finances and improve preparedness for market volatility. While continuing to work goes against the traditional definition of retirement, the trend could be good for Social Security, considering the program is projected to run out of surplus funds in less than 15 years.

The future of Social Security has been uncertain for a long time. At issue is the way funds flow in and out. When Social Security payroll taxes are deducted from your paycheck, they’re not earmarked for you and set aside for the future. They’re used to pay out benefits to the current generation of retirees. That system works as long as the incoming revenue from taxes is higher than the expenses of today’s beneficiaries.

Boomers and the future of Social Security

In recent history, Social Security revenue has outpaced expenses. Since legislators passed a Social Security financing bill in 1983, the program has produced a surplus every year. But that annual surplus will dry up soon (next year, actually), requiring the program to dip into its reserves to cover the shortfall. Those reserves are projected to last until 2034. At that point, benefits will have to be cut unless changes are made.

This problem is coming to a head now because the sizable baby boomer generation is shifting out of the workforce and into retirement. That means lower revenue and higher expenses for Social Security. But if more than half of boomers decide to stay in the workforce longer, as the Voya survey suggests, it could give Social Security a tiny bit of breathing room. It certainly wouldn’t prevent the program from moving into a deficit and later using up its reserves. But it could push back the timeline on those events.

There is another factor in play, however: President Trump’s stance on payroll taxes. In an effort to help Americans through the economic damage of the coronavirus pandemic, Trump has temporarily deferred payroll taxes, including the ones that fund Social Security, through the end of the year. That in itself shouldn’t affect the program terribly, since the taxes are supposed to be repaid in 2021. But Trump has also said he’d like to eliminate those taxes entirely.

Trump has made a commitment to protecting Social Security, though he hasn’t publicized an alternative funding plan.

Next steps for would-be retirees

It would be nice if you could rely on Social Security to supplement your retirement income for the long term. In financial matters, though, it’s usually better to plan for the worst. You can do that by prioritizing your savings and being flexible about the timing of your retirement. Review your budget and carve out some extra pennies to direct into your 401(k) or IRA. Invest those funds in a diversified mix of equities and fixed income, according to your investment timeline and risk tolerance.

Those Americans planning to work longer and pad their finances are on to something, too. If your health allows, working even one extra year delivers several benefits. You delay taking retirement distributions, you add another year of contributions, and you can continue to lean on employer-sponsored health insurance. And if Social Security continues with its current rules (as it likely will), postponing retirement into your mid to late 60s should give you a higher benefit.

Wait and see on Social Security

As for the future of Social Security, no matter what happens with the payroll tax or how many boomers delay their retirement, lawmakers will need to solve a revenue shortfall at some point. Hopefully they can do it in a way that works for both current and future retirees.