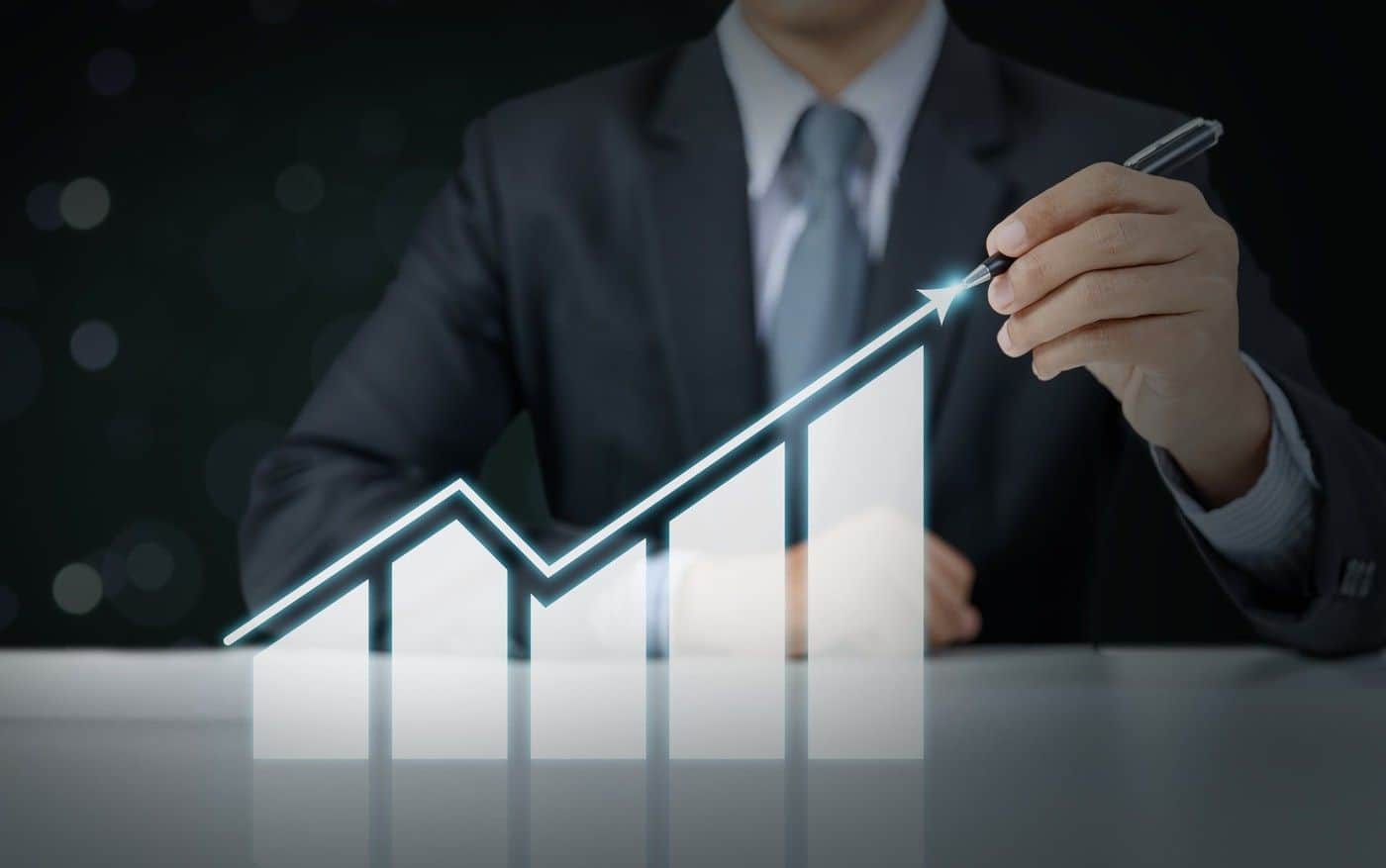 The Trump administration demanded that ByteDance sell its U.S.-based TikTok operations, or face a ban in the U.S. “I set a date of around Sept. 15, at which point it’s going to be out of business in the United States,” Trump said on Aug. 3.

Investors breathed a sigh of relief on Monday after news broke that software giant Oracle had struck a deal to become ByteDance’s U.S. technology partner. It should be noted, however, that the deal is reportedly not an outright sale of TikTok’s U.S. business, and the agreement will need to be approved by regulators.

Microsoft (NASDAQ:MSFT) had been in talks with ByteDance for several weeks, and the tech titan was thought to be the frontrunner to acquire TikTok’s U.S. assets. But if Oracle is the one that partners with TikTok, that could help to ensure that Fastly retains its business –Microsoft was more likely of the two to switch TikTok over to its own infrastructure.

Keeping TikTok as a customer would be a boon for Fastly. The rapidly expanding social media platform could help to turbocharge Fastly’s growth in the years ahead.