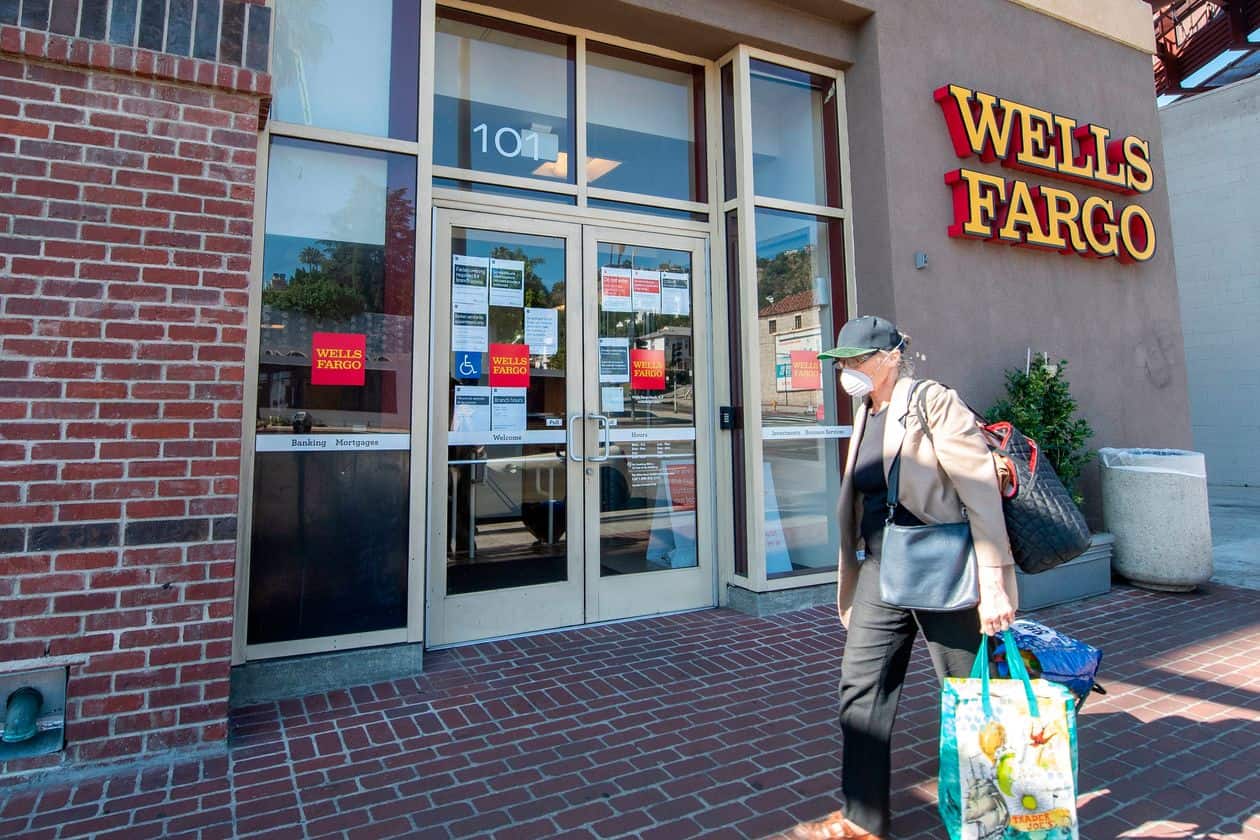 Another day, another analyst upgrade for Wells Fargo.

The beleaguered bank has steadily won Wall Street support in recent months even as its stock has underperformed peers. Key to most analyst’s hopes is that Wells Fargo (WFC), with a largely new management team in place, will soon stage a comeback after being weighed down by its fake accounts scandal.

Few on the street, however, expect that comeback to be quick. But at a time when all banks are weighed down by the economic impact of the coronavirus pandemic, Wall Street is coming around to the idea that Wells Fargo–which still trades at a deep discount–has things it can do to turn itself around, providing a compelling entry point for some investors.

Steven Chubak, executive director at Wolfe Research, is the latest to jump on the Wells Fargo bandwagon. He now rates the bank Outperform and lifted his price target to $34 per share, marking a 36% jump from recent trading levels.

“[It’s] not so much a question of if but when the stock will work,” Chubak wrote in a series of notes Monday, following a meeting with the bank’s treasurer Neal Blinde. “With shares trading at ~75% of tangible book value, risk reward is very compelling.”

Chubak expects that the bank should be able to have net interest income come in at $40 billion even if assuming a total repricing of the bank’s portfolio at lower rates. Lower deposit costs as well as the bank’s strong liquidity position can offset the effects of lower rates, Chubak wrote.

Expense reductions are another area that captured Chubak and other analyst’s imaginations. The bank noted recently that it is less efficient than peers and is eyeing $10 billion in cost cuts.

Outgoing Wells Fargo chief financial officer John Shrewsberry spoke briefly about how the bank is eyeing expense cuts at the Barclays Global Financial Services Conference on Monday and that it could be a multi-year process.

“We’re focused more on the mature staff areas and all of the businesses to think about, how can we simplify ourselves? How can we take out unnecessary complexity? How can we be as efficient, whether it’s spans and layers, geographies, some of the levers that I mentioned?” Shrewsberry said Monday.