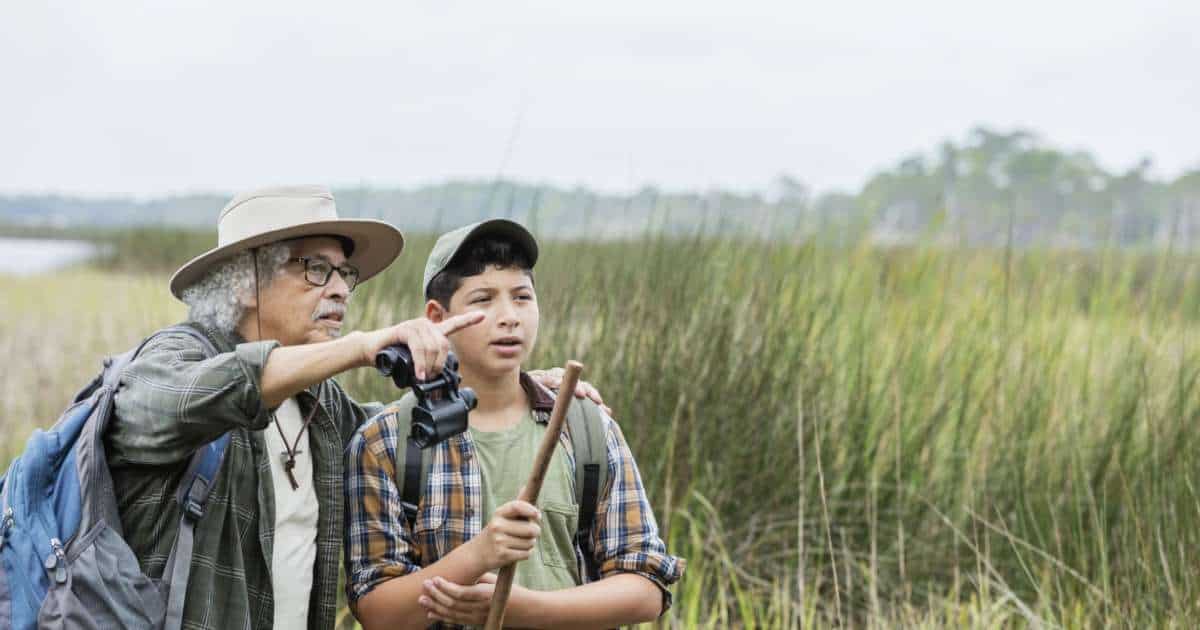 When it comes to retirement savings, most people think it’s mainly a matter of building up healthy account balances through their working years.

But spending down that money safely once you’ve left the workforce is just as big a concern.

For so many years, the personal finance industry emphasized “save, save, save,” and “invest, invest, invest”, says Jean Chatzky, CEO and co-founder of HerMoneyMedia in New York.

“Draw-down was an afterthought,” Chatzky said.

Times have changed. People need to understand that the draw-down phase of life  is as much a challenge as the accumulation phase — if not more so.

Experts now spend more time on withdrawal strategies, because it’s critical to know how much you can safely spend, and what you can do when market conditions eat into your assets.

Here’s a look at some ways to preserve that nest egg throughout your retirement.

The famous 4% rule says you should be able to withdraw 4% of your holdings annually and still keep pace with inflation.

Here’s how it works. You add up all your assets in various accounts, including brokerage accounts, 401(k) plans and individual retirement accounts. In theory, you should be able to withdraw 4% of the total each year, adjusting it upward for inflation.

This should maintain a balance large enough to provide an income stream through retirement.

The creator of the rule, Bill Bengen, tested different withdrawal rates. “Ultimately, he concluded that an equity allocation between 50% and 75% would support a 4% withdrawal rate,” saidChristine Benz, director of personal finance at Morningstar in Chicago,.

The problem is, the 4% rule may be too rigid.

That 4% withdrawal is just a starting point, Chatzky says, adding that it’s actually more of a moving target.

If the markets are down in the early years of your retirement, you’ll probably want to withdraw closer to 3%.

Another misconception, says Benz, is that investors who are interested in dividend-paying stocks for income think that the dividends they get are on top of the 4%. “You can’t double dip,” Benz said. That 4% includes whatever dividends your stocks pay out.

Where you’ve parked your assets plays a critical role, says Sharon Duncan, a certified financial planner with Selah Financial Services in Chicago. A 4% withdrawal rate would deplete your account too quickly if you want to keep everything in a cash account.

Research shows people don’t have an identical budget for every year of retirement.

“Spending tends to be high or higher in the early years,” Benz said. People spend money on travel and leisure pursuits they didn’t have time for when they were working. “Then it trends down pretty significantly in the middle retirement years.”

Later in retirement, it goes up again for health-care costs. “That is another criticism of the static dollar amount,” Benz said.

Instead of using a rigid formula, think of your withdrawal amounts as more dynamic, financial decisions.

Tether withdrawals to your portfolio size. You might start with 4%, Benz says. “If the market goes up, you can take more.”

“I think people get confused by the 4% rule because it’s called a rule,” said Chatzky.

In down markets, you’d take less — this way you safeguard yourself against taking too much.

One downside: “Planners don’t like this approach because it results in radical changes in people’s spending,” Benz said.

With the RMD approach, you basically take a percentage of the balance each year. As you grow older, that percentage goes up, Benz explains. That’s because your life expectancy is declining, so you can spend more.

“But because the amount is also based on your balance, there might be years where you don’t actually take more than in the year prior, because your balance has declined,” Benz said.

Your asset allocation should include some bonds and some cash. “If the equities market tumbles, they will hold their value pretty well,” she said.

Second, have a withdrawal strategy that is sensitive to what is going on in the market. In other words, you’ll have to take less out when markets are weak.

Benz recommends a 10-year runway of cash and bonds. For a $1 million portfolio, that means $400,000 in cash and bonds, the rest in stocks.

“The idea is that over a rolling 10-year period, 90% of the time stocks are in the black,” she said. “If retirees encounter a really bad market, they have built themselves a bulwark against needing to invade the stock assets.”

Retirees also need to watch out for sequence of return risk.

That’s the risk that the market will dip in the early years of your retirement. If you have heavy withdrawals during that time, you are selling at a loss, which can significantly cut into the life of your portfolio.

“If you get a couple of bad years or returns in the beginning, that really matters, versus getting them later,” Duncan said.

That could mean that even a 4% withdrawal later on is too high if you get bad returns up front.

“You may have to cut back on your spending.”

Duncan uses software to model ahead of time how that would look on a portfolio. That way you can change your assumptions and have a plan for what you’ll do in a volatile market.

Since life isn’t the same every single month, you need guardrails in your spending, Duncan says.

One year might bring an expensive trip or an illness. “We calculate on how much we plan to spend, but we also know how far out your guardrails are,” she said.

For instance, you might be able to double your planned monthly amount of $4,000 a couple of months in a row if necessary. “But if you spend $8,000 a month for 10 years, you aren’t OK,” she said. “It’s like busting through the guardrails on an icy road.”

You need to figure out your buffer manually. You do this by calculating your expenses.

First, calculate your expenses and then use software that helps determine how safe withdrawal amounts that will last you through 20 years or 30 years of retirement.

“Keep running the numbers to see how much you can spend without it breaking,” Duncan said. “You say you’ll spend $4,000 a month, and the program says that is OK.”

See what the calculator says at higher withdrawals until the program shows that you’re taking too much. “The last highest number is your guardrail,” Duncan said.

If you have a difference of just $500 between your monthly spending plan and your upper limit, you’ll have to be careful. Annually, that gives you a $6,000 buffer.

One of the most important decisions you will make about retirement money is how to claim your Social Security benefit.

It’s complicated. Many factors — marital status, age difference between partners, divorce and widowhood, to name a few — add difficulty of deciding how and when to claim, Chatzky says.

A great strategy is to maximize the benefit you get from Social Security. “Give a lot of thought to those decisions, because they can be so impactful,” Benz said.

Most people depend on an expert or a calculator to help decide. Benz recommends a free, open-source calculator. The Social Security Administration also has a review of several free online calculators.

As you plan your retirement, scout whether there’s a risk of running out of money.

If so, Benz says, “the single best thing you can do is delay Social Security.”

That’s because every year you put off claiming benefits will increase the monthly amount you receive. You are first eligible to collect at age 62. Benefits rise or fall depending on how many months before or after your full retirement age you claim them. (Your full retirement age is based on the year you were born.) Increases stop when you turn 70, so there’s no advantage of waiting any longer than that.

You don’t have to fool with asset allocation. “Nothing matches [the combination of] working longer and delaying Social Security.”