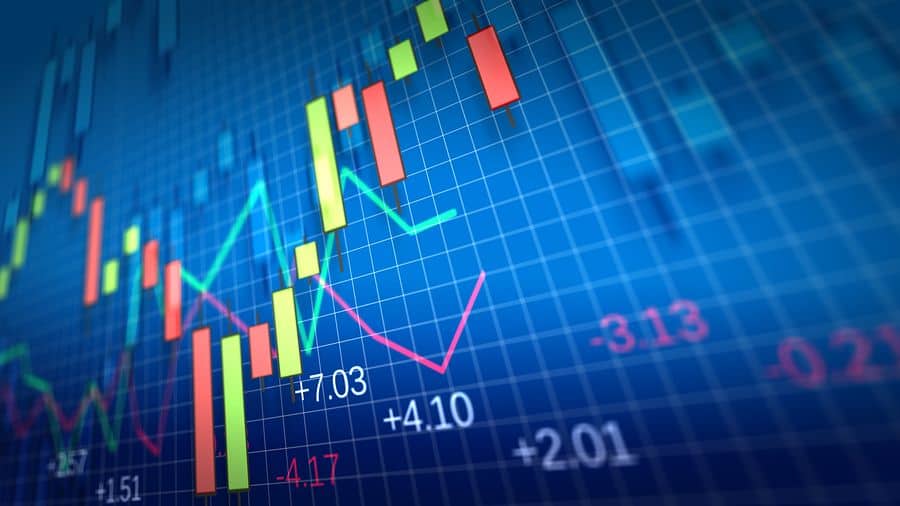 Sentiment was lifted in part by news of Nvidia buying chip maker Arm Holdings from SoftBank for $40 billion. Nvidia will finance the deal through a combination of cash and common stock.

The S&P 500 fell by 2.5% last week. It was the broader-market index’s worst one-week drop since June 26. That decline also marked the first time since May that the S&P 500 closed lower in two straight weeks.

Those losses were driven in large part by a steep drop in tech, the best-performing market sector year to date. The S&P 500 tech sector plunged more than 4% for its biggest weekly loss since March. Apple, the biggest U.S. company by market cap, dropped more than 7% last week.

“The excessive Technology froth from August has been wiped away, but in its wake, clear and ominous topping patterns like … developed,” said Frank Cappelleri, executive director at Instinet, in a note.

To be sure, Sean Darby of Jefferies thinks this decline in tech could be short-lived.

“There is nothing untoward about the fundamentals nor earnings expectations. An upside surprise would come from further dollar weakness, while the emergence of a vaccine and/or a rise in long-term rates would curb performance,” said Darby, a global equity strategist at the firm.

Investors are coming into the new week amid dwindling hope of lawmakers striking a deal on new fiscal stimulus.

Meanwhile, the number of U.S. coronavirus cases are growing by 5% or more in 11 states, according to a CNBC analysis of Johns Hopkins University data. Dr. Anthony Fauci, director of the National Institute of Allergy and Infectious Diseases, said last week that recent coronavirus data was “disturbing.”