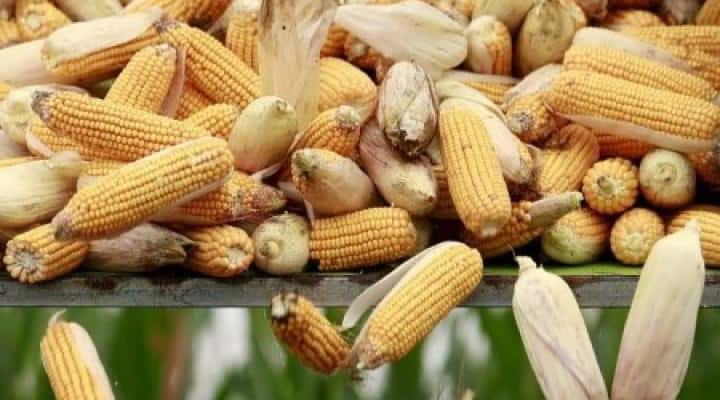 China’s agriculture ministry raised its forecasts for corn imports for both the 2019/20 and 2020/21 crop years, on large arrivals from the United States, according to a report published on its website on Saturday.

It also lowered its outlook for corn output in the new crop year that starts in October and ends in September, 2021, after a typhoon hit some parts of the country’s northeastern cornbelt, according to a statement published on the website of the Ministry of Agriculture and Rural Affairs.

China has been ramping up U.S. corn imports recently amid tightening domestic supplies and as Beijing strives to fulfil the Phase 1 trade deal the two countries signed in January this year.

Forecasts for soybeans output, imports, and consumption in 2020/21 year remain the same.