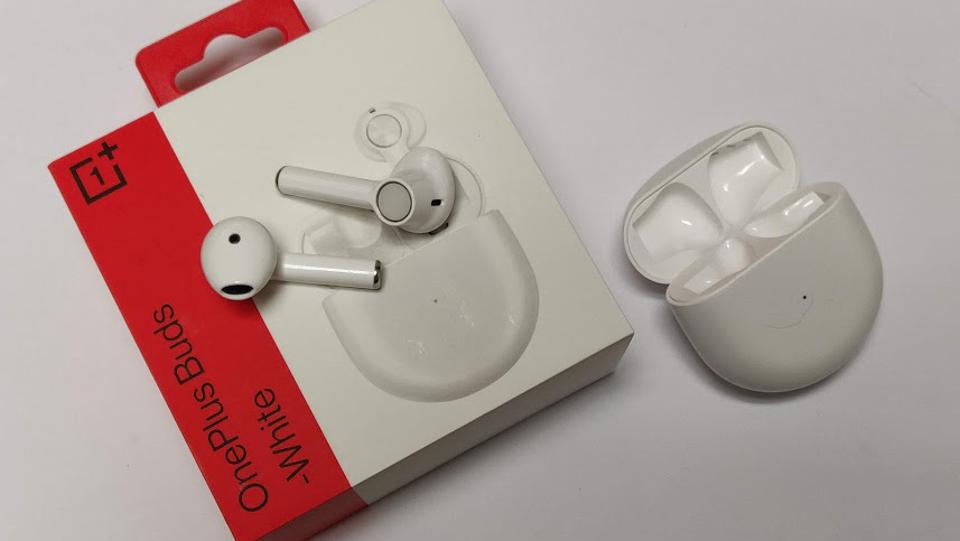 U.S. Customs and Border Protection proudly announced in a press release on Friday a seizure of 2,000 boxes of “counterfeit” Apple AirPods, said to be worth about $400,000, from a shipment at John F. Kennedy Airport in New York.

But the photos in the press release appear to show boxes of OnePlus Buds, the wireless earphones made by smartphone maker OnePlus, and not Apple AirPods as CBP had claimed.

And this is what a box of OnePlus Buds looks like:

We reached out to OnePlus and CBP but did not hear back.

According to the press release: “The interception of these counterfeit earbuds is a direct reflection of the vigilance and commitment to mission success by our CBP Officers daily,” said Troy Miller, director of CBP’s New York Field Operations.

If only it was.