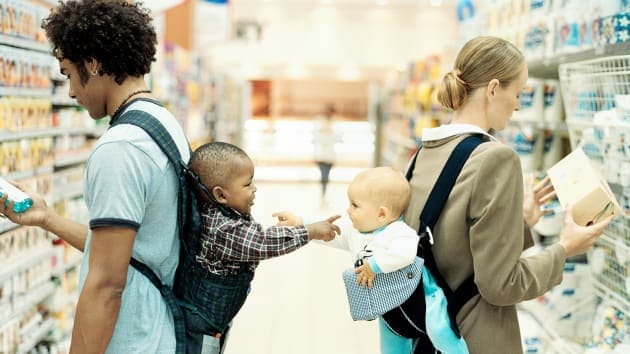 Some Americans who qualified for stimulus checks received an unwelcome surprise when the $500 payments for their children under 17 were not included.

Starting today, the U.S. government plans to send out the missing cash.

That applies to those individuals and couples who are not required to file a tax return and used the IRS non-filer tool to provide information on their qualifying children.

If they entered their information before May 17 and did not get their dependent pay, they will get that money starting this week, according to the IRS.

The stimulus checks, authorized by Congress with the CARES Act, included up to $1,200 per individual or $2,400 per married couple who file jointly. Dependents under 17 were eligible for $500, in keeping with the definition for the child tax credit.

Direct deposits including those missing dependent stimulus payments are scheduled for Wednesday, Aug. 5.

Paper checks and debit card payments are slated to go out on Friday, Aug. 7.

The IRS Get My Payment tool will let you check the status of the $500 dependent payments. You should also receive a mailed letter confirming that the payment was issued.

Those who used the non-filer tool after May 17 should have received stimulus checks with dependent pay included, according to the IRS.