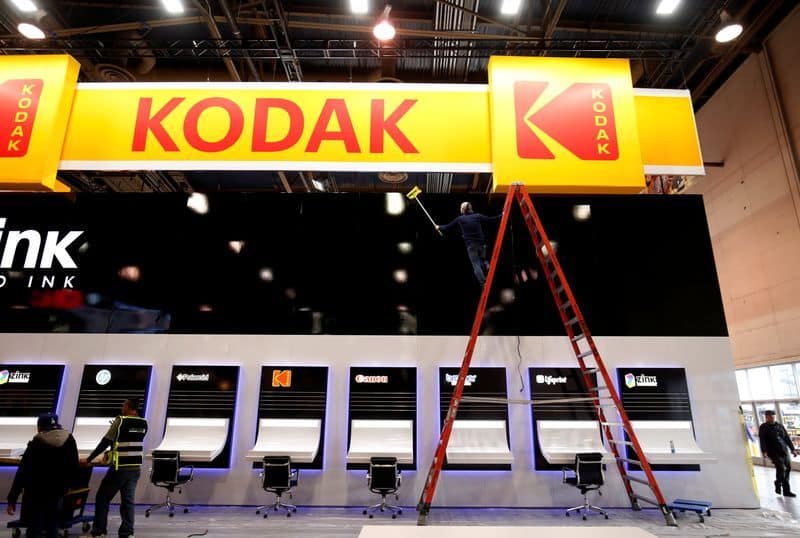 The company’s shares closed down 3.61% at $14.40 after the Wall Street Journal reported earlier that the U.S. Securities and Exchange Commission would investigate the deal.

Trump told reporters the concept of the arrangement was good because it would help Kodak branch out into a new business area, but he was not personally involved in the deal.

“We’ll do a little study on that. We’ll find out. If there is any problem, we’ll let you know about it very quickly,” he told reporters during a briefing. “We’ll see what that’s all about.”

The SEC investigation is at an early stage and may not produce allegations of wrongdoing by Kodak or any individuals, the WSJ said, citing people familiar with the matter.

The SEC declined to comment. A representative for Kodak said it intends to fully cooperate with any potential inquiries.

U.S. Senator Elizabeth Warren on Tuesday wrote a letter to the SEC asking that it investigate potential insider trading before the loan was announced.

There was heavy trading volume in Kodak shares the day before the announcement. The shares surged more than 1,000% last week, generating a windfall for executives, some of whom received options one day prior to the announcement.

The company granted its executive chairman options for 1.75 million shares as the result of what a person familiar with the arrangement described as an “understanding” with its board that had previously neither been listed in his employment contract nor made public.

A Kodak representative said Executive Chairman Jim Continenza has regularly purchased Kodak shares since joining the company in 2013 and has invested more capital in the company than he has earned during his tenure.