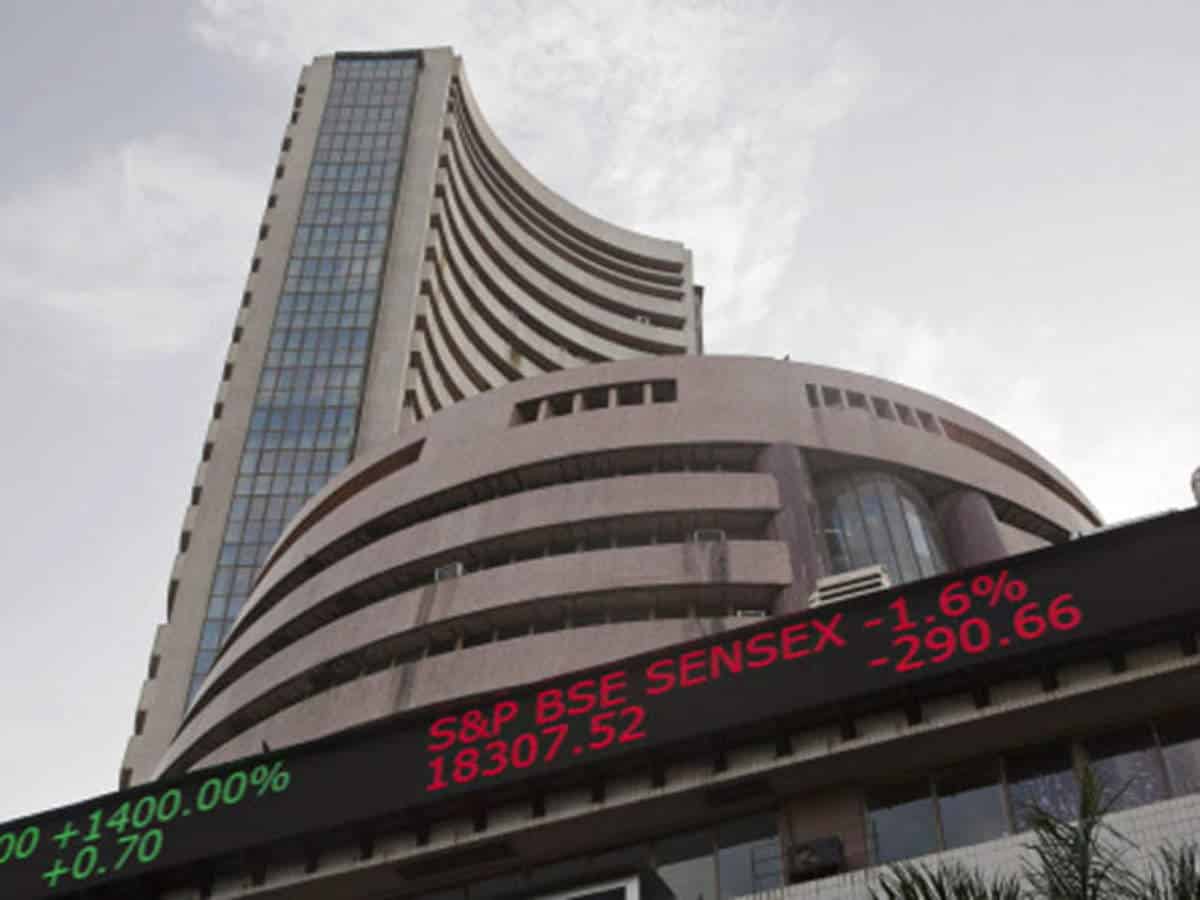 Companies with high levels of debt are the latest beneficiaries of a retail investor-fueled rally in Indian stocks that’s defying the worst economic outlook in four decades.

A custom Bloomberg index of the 30 most leveraged stocks out of India’s top 200 companies has gained 32% since the end of March, compared with a 28% advance in the benchmark S&P BSE Sensex. A basket of the 30 least leveraged companies — similarly compiled using debt-to-asset ratios and excluding lenders — has gained just 18%. That’s a big change from earlier in the year, when pandemic fears put a premium on companies with strong balance sheets and low net debt.

“The re-emergence of unsophisticated retail traders is at least in some part responsible for capital reallocation toward the most beaten down names,” said Piyush Sharma, a fund manager and co-founder at Metis Capital Management Ltd.

The global flood of cash from central banks and governments has spawned a boom in individual investing, and with it a surge in risk taking. Utilizing easy-to-use apps offering low-fee trading, Americans have snapped up shares of virus-pounded airlines and cruise operators, and even bankrupt names such as Hertz Global Holdings Inc. The Russell 2000 Index, of which an estimated 40%-plus of the components are loss-making companies, jumped 25% in April-June, its best quarterly gain in nearly 30 years.

India announced a 21 trillion rupee ($280 billion) stimulus package in May, while the Reserve Bank of India has announced liquidity-boosting measures of over 9 trillion rupees since February. As elsewhere, all this easy money this has led to record retail account openings and the outperformance of obscure stocks issued by tiny, often unprofitable companies.

There’s little reason to believe bets on leveraged companies have become less risky. India is still reeling from a crisis in its financial system, and business activity remains subdued as the country emerges from one of the world’s strictest pandemic lockdowns.

Companies with higher leverage are tempting bets because they trade at high betas, meaning they tend to climb higher when stocks rise, though the flipside is that they also fall further when share prices drop. With the Sensex now within 10% of its January all-time high, the main question is the sustainability of recent gains.

“It is a liquidity driven rally and there are asset bubbles being created,” said Gurmeet Chadha, co-founder of Delhi-based Complete Circle Consultants Pvt. “Some near-term consolidation is due, the market has clearly gone ahead of the economy,” said Chadha, who recommends investing in companies with strong balance sheets and avoiding the leverage play.