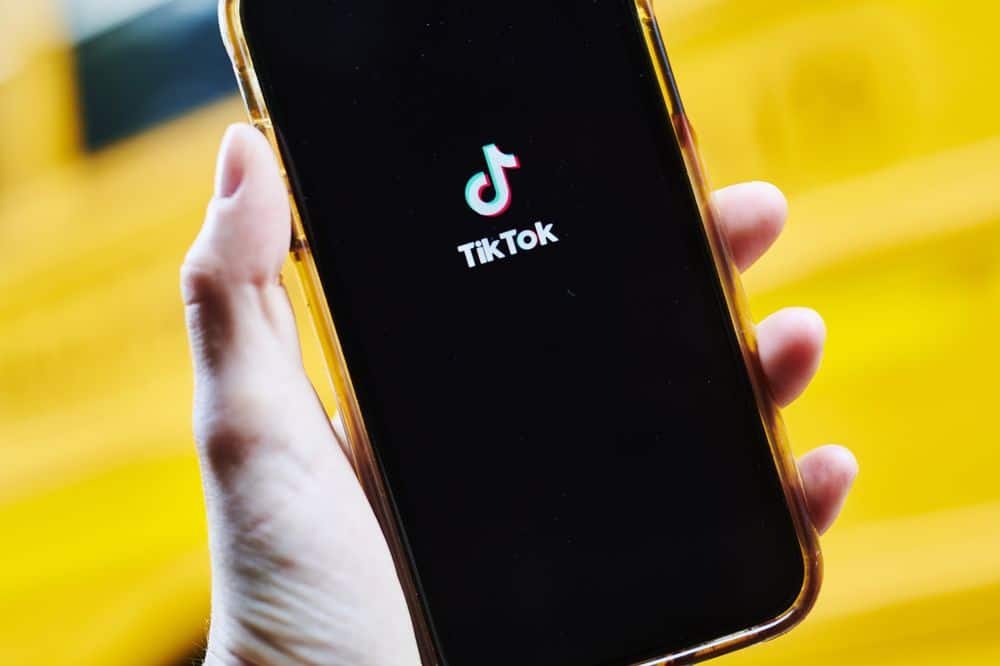 President Donald Trump plans to announce a decision ordering China’s ByteDance Ltd. to divest its ownership of the music-video app TikTok, which is popular with U.S. teens, according to people familiar with the matter.

The U.S. has been investigating potential national security risks due to the company’s control of the app, and Trump’s decision could be announced as soon as Friday, the people said.

Spokespeople for the White House and Treasury Department didn’t immediately respond to requests for comment. A TikTok spokesperson couldn’t be reached for comment.

Snap Inc., a TikTok competitor, gained on the report, reflecting speculation that it may benefit from any move that weakens TikTok. Shares of the Santa Monica, California-based company were up 2.7% to $23.02 at 2:37 p.m. in New York.

Bytedance bought Musical.ly Inc. in 2017 and merged it with TikTok, creating a popular and fast-growing social media hit in the U.S — the first Chinese app to make such inroads.

As TikTok grew more popular, U.S. officials grew more concerned about the potential for the Chinese government to use the app to gain data on U.S. citizens. The Committee on Foreign Investment in the U.S., which investigates overseas acquisitions of U.S. businesses, began a review of the purchase in the fall of 2019, according to a person familiar with the investigation.

TikTok has become a political pawn between the U.S. and China, and elected officials have criticized the app’s security and privacy practices, suggesting that user data collected through the app might be shared with the Chinese government. Trump said earlier this month he was considering banning TikTok as a way to retaliate against China for its handling of the coronavirus.

TikTok critics and competitors have played up that fear, including Facebook Inc., which has criticized the app for alleged censorship.

Trump’s threat to ban TikTok came just a few weeks after reports that many TikTok users had tried to sabotage a Trump campaign rally by requesting tickets they never planned to use and coordinated a push to flood Trump’s 2020 campaign app with negative reviews.

TikTok, which has offices in Los Angeles, has been looking for ways to distance itself from its Chinese ownership, seeking to reassure the public that no data is stored on servers in China and that the app operates independently. Bytedance even appointed a CEO formerly of Walt Disney Co, Kevin Mayer, to run its operations in America and the rest of the world.