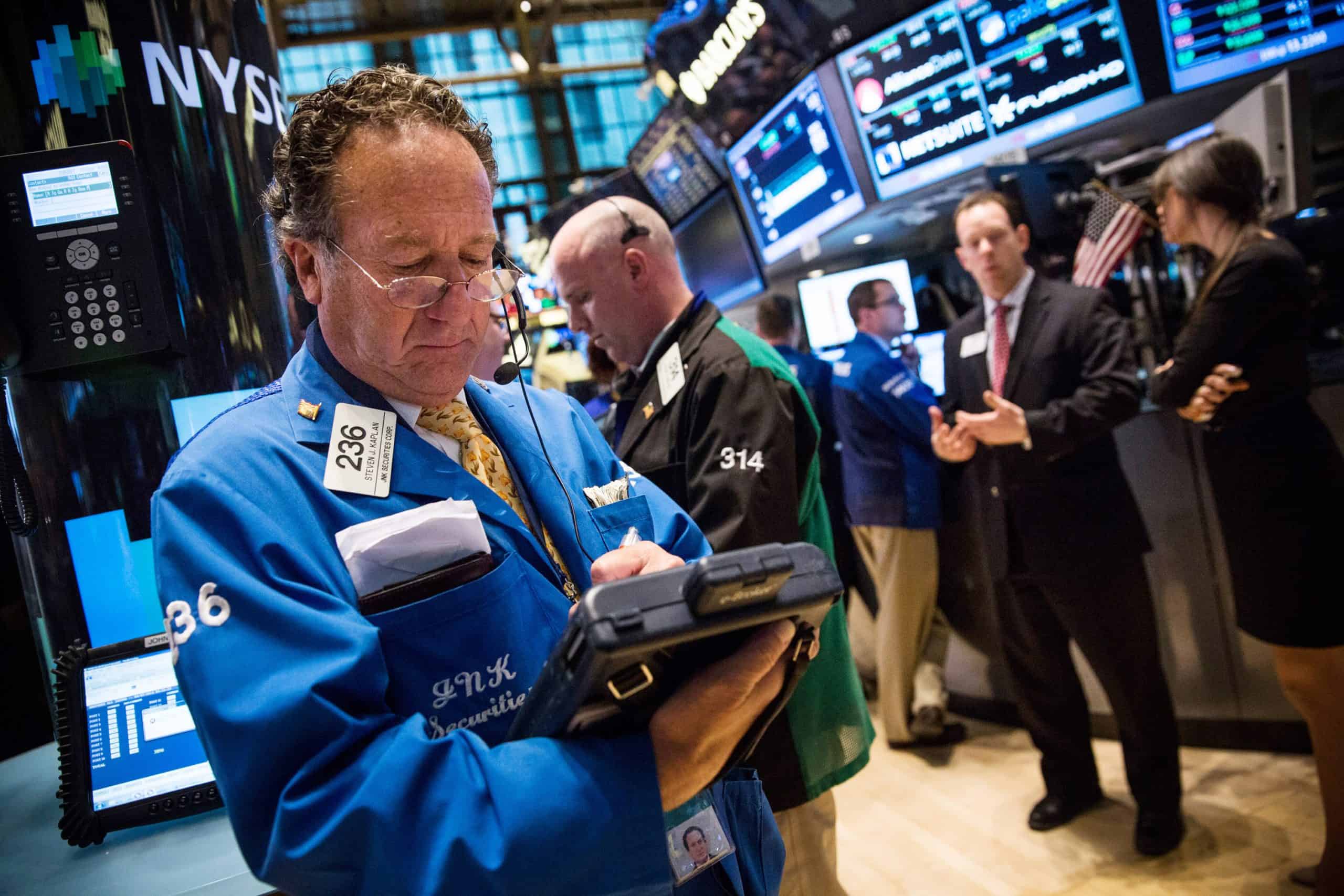 U.S. equity markets ended the session mixed, paring the bulk of their losses Thursday, after the country’s economy shrank the most in recorded history during lockdowns to curb the spread of the COVID-19 pandemic.

The Nasdaq ended the session higher by 0.43 percent, while the Dow Jones Industrial Average fell over 225 points or 0.85 percent and the S&P 500 dropped 0.38 percent.

U.S. gross domestic product, or GDP, tumbled by an annualized rate of 32.9 percent in the three months through June, a mammoth decrease that was still slightly better than the 34.1 percent drop that analysts surveyed by Refinitiv were expecting.

Initial jobless claims, meanwhile, rose by 1.434 million, meaning there have been more than 54 million first-time unemployment filings since mid-March. Continuing claims rose from 16.15 million to 17.02 million.

Elsewhere on the earnings front, United Parcel Service said average daily volume grew by a record 23 percent to 21.1 million packages amid a spike in residential demand.

Royal Dutch Shell booked a $16.8 billion writedown and reported profit in the three months through June plunged 82 percent as the COVID-19 pandemic led to a sharp drop in oil demand and prices.

Dunkin Brands Group said quarterly profit fell 23 percent year-over-year, but the company’s board of directors reinstated the 40.25 cents-per-share dividend amid signs that market conditions are improving.

Tech giants Amazon, Apple, Alphabet and Facebook will all report after the closing bell. The CEOs of all four companies testified about their competitive practices at a bruising congressional hearing Wednesday focused on antitrust concerns.

Eastman Kodak shares, meanwhile, remain in focus after the company on Tuesday morning announced a pivot toward the drug industry. Shares were up 1,177 percent over the last two trading sessions.

U.S. Treasurys gained, pushing the yield on the 10-year note down to 0.540 percent, the second-lowest level of the year.

In Europe, Germany’s DAX paced the decline, down 3.6 percent, after government data showed the country’s economy contracted by 10.1 percent in the second quarter, the most on record. Elsewhere in the region, Britain’s FTSE was off 2.43 percent while France’s CAC was weaker by 2.34 percent.