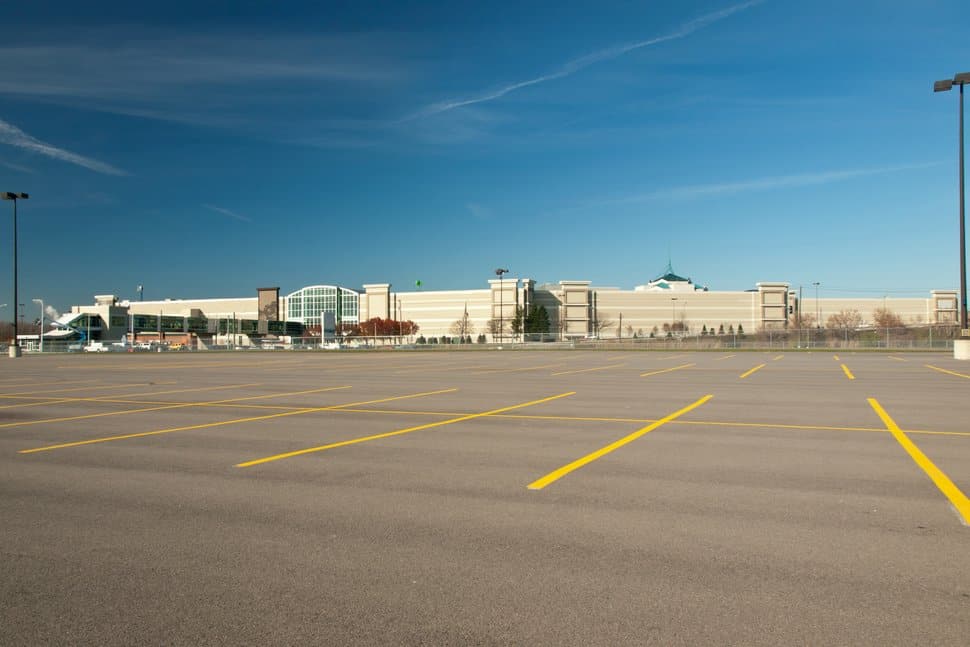 THE CONTRAST COULD NOT be much sharper. The same day as the Department of Commerce reported a record-breaking decline in gross domestic product last quarter, a bevy of Big Tech companies reported earnings, and they largely failed to disappoint.

The U.S. GDP fell at a seasonally adjusted 32.9% in the second quarter, as huge parts of the economy came to an abrupt halt. Meanwhile, trillion-dollar Silicon Valley companies announced stock splits and surprise multibillion-dollar profits.

Apple announces a 4-for-1 stock split. Apple (ticker: AAPL) reported earnings on Thursday and also dropped a bombshell announcement that shares would soon undergo a 4-for-1 stock split; each share that investors own as of Aug. 24 will convert to four shares, which will trade for one-fourth the previous price. Trading will begin on a split-adjusted basis on Aug. 31.

While stock splits don’t have a fundamental impact on the business, which is still worth the same amount, it does make the stock more psychologically attractive, especially for smaller investors. Apple stock traded for more than $380 at the close on Thursday, meaning if shares were to tread water for a bit, Apple stock would soon be trading for less $100 per share again.

This is the fifth stock split in company history, with the last one being a 7-for-1 split in 2014. When this new split is completed, anyone who owned one share of Apple before June 1987 will soon control 192 shares.

Amazon posts blowout quarter. In a quarter so good even CEO Jeff Bezos didn’t expect it, Amazon.com (AMZN) reported a 40% jump in revenue in the second quarter, far surpassing the range of 18% to 28% growth the company guided for in its last earnings report.

Sales of $88.9 billion and earnings per share of $10.30 absolutely destroyed the $81.45 billion and $1.48 analysts were expecting in revenue and EPS, respectively.