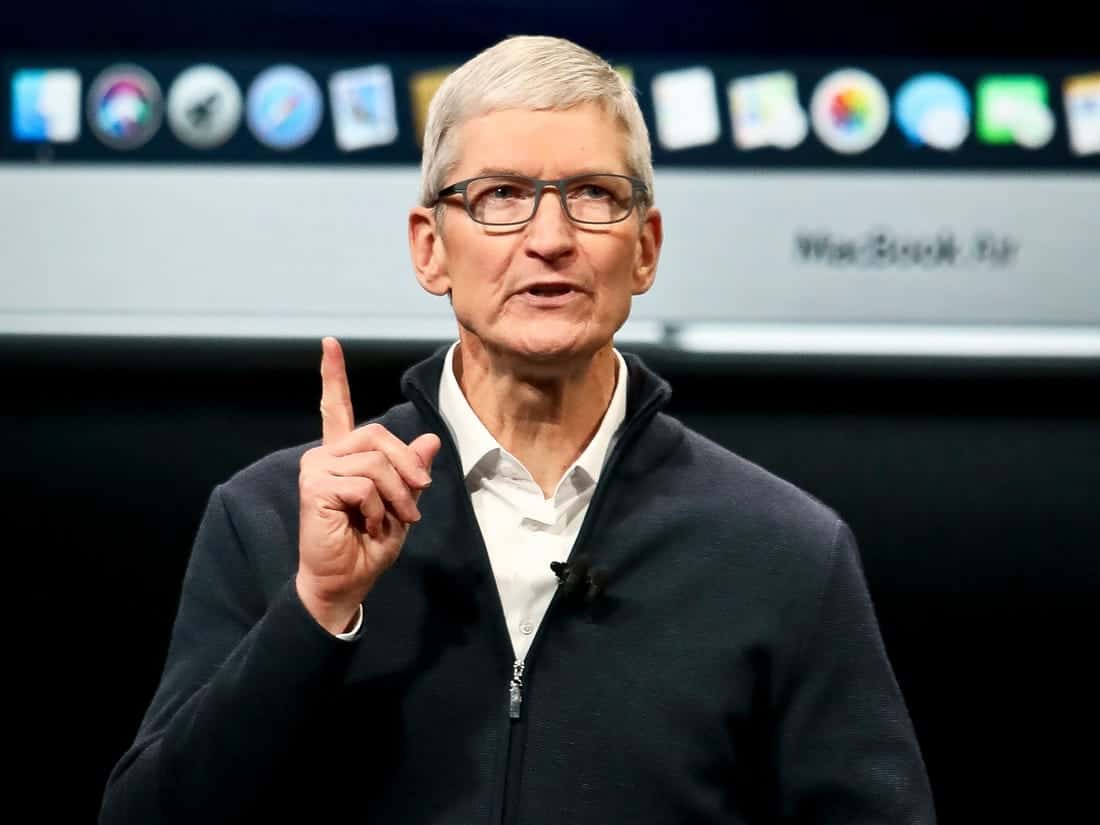 Apple CEO Tim Cook, coming off a blowout quarterly report, is confident the U.S. economy can have a healthy recovery.

“I’m still bullish because we went into this very strong. And I think, I think more stimulus is required, but I’m optimistic that will occur. And yeah I do, I do think that we can, we can have a strong bounce-back” Cook told FOX Business.

The leader of the maker of iPhones also gave existing investors an extra surprise; a four-for-one stock split that may entice a new crop of investors.

The move is offered “to make the stock more accessible to a broader base of investors,” according to the earnings release.

At the close of the market on August 24th, each Apple shareholder of record will get three extra shares for every share held. Split-adjusted trading will begin on August 31. Apple previously had a 7-for-1 stock split in 2014.

Apple shares have gained 31 percent this year, beating the 18 percent gain of the Nasdaq Composite.

Despite the global coronavirus pandemic that has crippled retailers forced to close shops indefinitely, Apple managed to post an 11 percent jump in revenue to $59.7 billion, above the $52.2 billion Wall Street was forecasting.

The tech giant was able to achieve this growth even though a good chunk of stores remain closed.

“We’ve got 75% open today, across the world and we’re making the decision store by store county by county depending upon local conditions,” Cook said.

The results come one day after Cook and his fellow tech titans at Amazon, Google and Facebook appeared before Congress to defend their business models and their work in China.