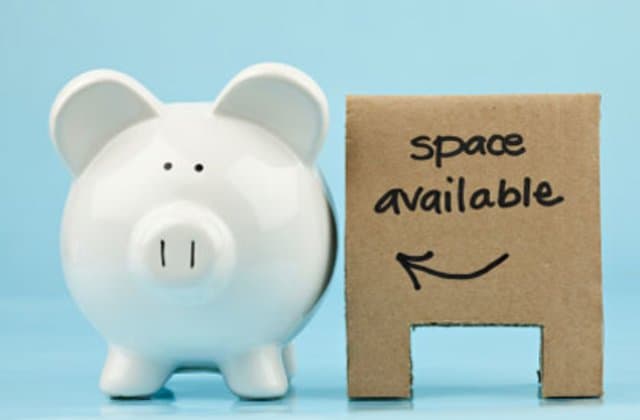 When it comes to money management, everyone has a different style.

After talking to a handful of millennials across the U.S. about how they earn, save and spend their money, CNBC Make It rounded up the mindsets and strategies that have helped them pay down debt, spend within their means and save thousands of dollars.

When Christine Hopkins started thinking about her savings and debt repayment like she does her rent or utilities — a fixed cost that she has to pay each month — she upped her savings rate tremendously.

“I have more in savings than I’ve ever had in my life,” says Hopkins, who used to have $33,700 in debtand lived paycheck to paycheck. In 2018, she started working with a financial advisor, who encouraged her to take a hard look at her spending. It wasn’t until she actually went through her expenses that she realized she had “all this money that I was just letting go.” Now, she pays herself first to prevent herself from spending it mindlessly.

2. Align your spending with your values

Leah Warwick, a social worker in New York City who earned $70,000 per year and saved close to 20% of her income as of June 2019, believes that it’s important to be intentional with how you use your money. When she buys products, she prefers to support companies and brands with missions that she believes in.

For example, she likes to buy from places that are “run for women, by women,” she says. If you support companies that take into account the betterment of society, and not just profit, “it creates a better world, a better environment, a better future,” says Warwick.

Thinking about her purchases through this lens helps ensure her that “the money I spend is well spent,” she says.

3. Before buying something, think about the time you spent working for that money

Alex Sanchez is interested in the FIRE — financial independence, retire early — movement, and he’d like to be a millionaire by 30. The 25-year-old is well on his way, saving nearly 50% of his six-figure income.

His mindset is what helps him save so much. “Money to me represents your time,” says the Chicago-based overhead lineman and real estate investor, who makes more than $200,000 a year. “Every time I see a dollar, I see that dollar as my time, and time is the most important thing to me. The reason I don’t spend money on dumb things is because if I throw money away, I’m throwing my time, my life away — and it’s just something I’m never going to get back.”

If he’s going to splurge, it’s going to be on something meaningful, like the tattoo he got in honor of one of his best friends, who died in 2018. It cost close to $1,500, but it’s a purchase he can justify. “It’s something that means a lot to me,” he says. “I’m not going to penny pinch on something that’s really important to me.”

She believes that in order to reach your goals, it’s important to monitor your progress. “I’m actually obsessed with tracking things, I track my calories, I track my workouts and I also track my money,” says Ayodele, who uses You Need a Budget to keep track of her spending, and Personal Capital as a way to measure her net worth and long-term goals. “I believe in this philosophy of what doesn’t get measured, doesn’t get managed.”

Her strategy has worked so far: Since graduating from Columbia University in 2016, she’s paid off $7,000 worth of student loan debt and is working toward her goal of earning enough off of her investments that all of her monthly costs are covered.

Brooklyn resident Elena Haskins manages to save nearly $900 a month while also paying down her student loans — and as of August 2019, she does it on a $50,000 salary.

She’s able to set aside so much thanks to a simple strategy: She’s automated everything. As soon as her paycheck hits her bank account, a percentage of it goes straight to savings before she even sees it. “I like to live my life with the least amount of money available to me,” says Haskins. “I put it away in savings automatically so I don’t have access to it.”

What Haskins likes about automating her savings is that it eliminates the temptation to spend now. “It’s out of sight, out of mind,” she says. “I don’t feel like I have all this money to spend because I look at my [checking] account and think, I don’t have a lot of money. And then I spend less.”