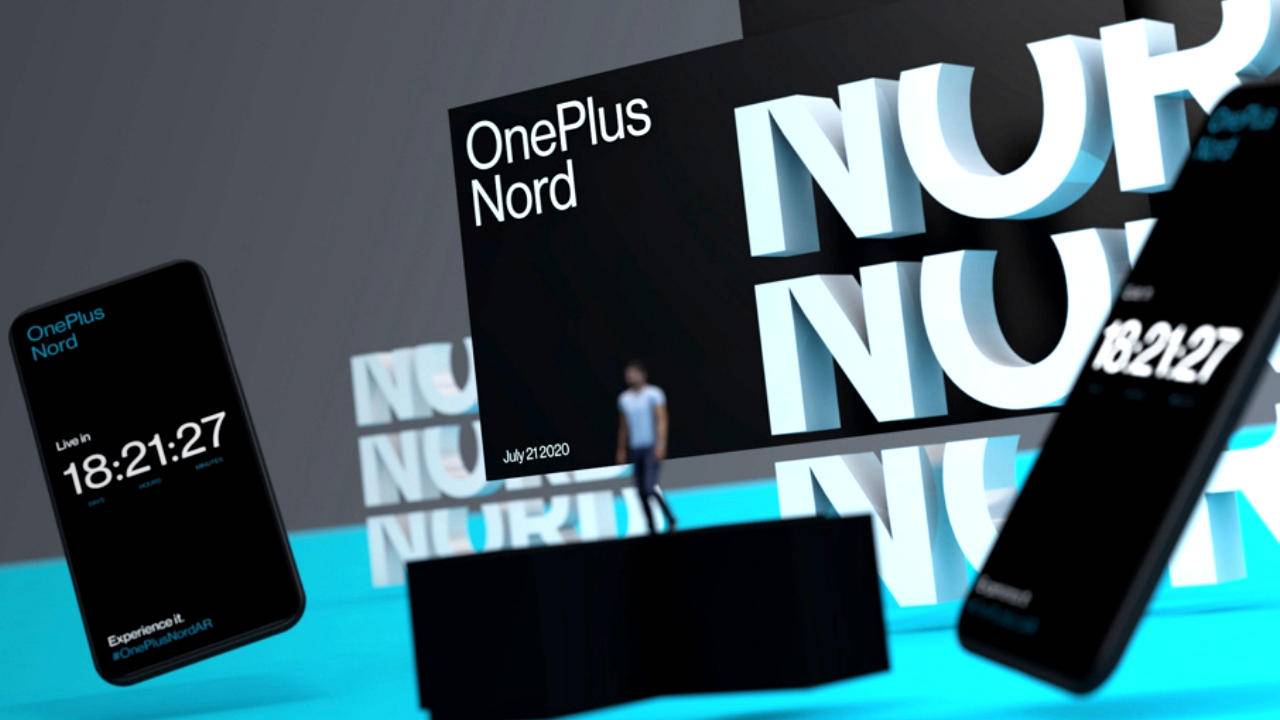 OnePlus said it was going back to what it does best. There was even a promise of a sub-$500 smartphone that, while not a flagship killer, is expected to be a David among Goliaths. The company has just tried to drum up the hype by confirming its AR-flavored event later this month. Unsurprisingly, that may have opened the floodgates of even more rumors and leaks, including one about the OnePlus Nord’s price tag that should remind people to be a bit more realistic with their expectations.

Just because OnePlus itself confirmed that the Nord will have a price tag under $500 doesn’t immediately mean it will be extremely affordable. After all, $499.99 technically still fits the bill though some will consider that stretching the term too thin.

A leak from a retailer in Romania does seem to lean towards that interpretation. The OnePlus Nord there is priced at 2,300 RON which is around 475 EUR but also $540. Of course, it’s difficult to make direct conversions given many factors that could increase or decrease that figure but, suffice it to say, users probably shouldn’t expect anything below $450 at this point.

That said, the leak doesn’t exactly inspire much confidence either, considering it’s using already refuted 3D renders of what was known as the OnePlus 8 Lite back then. Nothing’s official yet but the OnePlus Nord is expected to have two cameras on the front residing in a long punch-hole cutout in the corner of the screen.

OnePlus has scheduled its event on July 21, viewable online both in standard 2D as well as mobile AR. The OnePlus Nord is expected to sport mid-range specs like a Snapdragon 765G with 5G and a 90Hz 6.55-inch SuperAMOLED screen. It won’t exactly be a performance champion but, given smartphone prices today even on mid-tiers, it could still be a market winner.