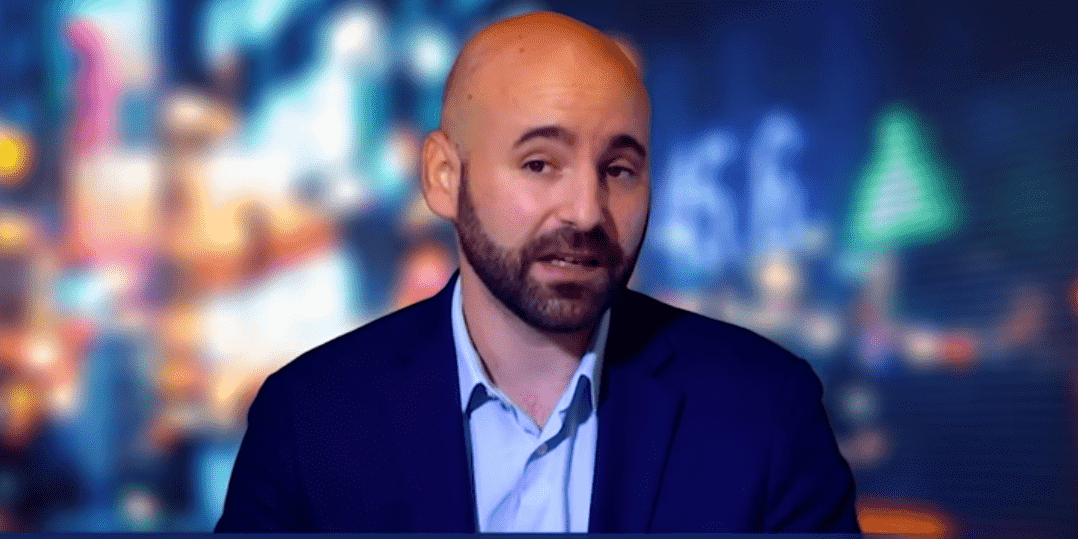 The US economy has a long road of recovery ahead from the shock of the coronavirus pandemic, and that could weigh on the stock market’s epic rally, according to Christophe Barraud, chief economist of the broker-dealer Market Securities.

The pandemic slammed the US economy, putting millions of Americans out of work and leading to a 5% slump in gross domestic product in the first quarter of 2020. And, it’s going to get worse — economists estimate that US GDP will slump more than 30% in the second quarter, before returning to growth at the end of the year.

A recovery to the pre-pandemic level won’t happen overnight, according to Barraud.

“It will take a long time for life to return to normal,” Barraud told Business Insider. Even if there is a vaccine by the end of the year, it likely wouldn’t be distributed until 2021, leaving a long time for the US to grapple with the virus.

Because of this, he said that the US won’t return to its fourth quarter 2019 real GDP level until at least 2022, and for some European countries, a recovery won’t happen until 2023.

Barraud has a track record of getting it right. He has been ranked Bloomberg’s most accurate forecaster of US economic data eight years in a row. He’s also been ranked as a top economist for the euro-area since 2015, and for China since 2017.

“Markets are not pricing in a lot of risk,” said Barraud, adding that this may be due to dovish fiscal policy, or the potential for another round of stimulus in the short term as countries deal with the virus.

He also said that market structure has changed, with some of the rebound in the second quarter driven by heavy buying by retail investors, hedge funds, and commodity trading advisers.

But that could change, he said. Market focus could shift in August and start looking more closely at the presidential election, and what that means in terms of fiscal policy, trade policy, and more. That could lead people to take some profits, and market structure might revert back to what it looked like before coronavirus, Barraud said.

In addition to the election, he sees the upcoming earnings season and a potential second wave of COVID-19 as events that could pull markets lower.

“At this point people look a little optimistic about EPS for next year,” said Barraud, adding that analysts and investors are expecting a V-shaped recovery and aren’t pricing in the potential risks, such as increased taxes, that could come as a result of the presidential election in November.

“The market could react because at this point there is no room for disappointment,” he said.

In addition, because a coronavirus vaccine isn’t likely to be distributed in the US until next year, there is “still some time for a second wave, which would be very damaging,” he said. This could raise further uncertainties about the employment situation in the US, as well as stocks going forward, according to Barraud.

“My advice would be to be cautious from August, maybe take some protection,” Barraud said.