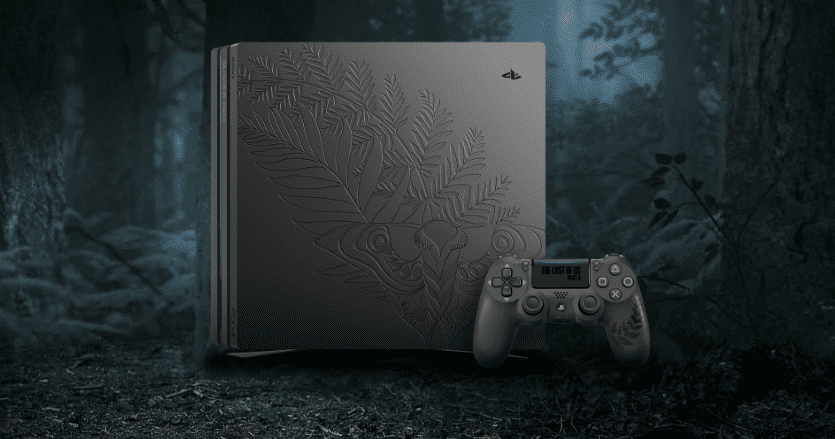 A new report from Nikkei’s Asian Review offers a behind-the-scenes look at Sony’s PlayStation manufacturing plant in Japan. One of the most notable takeaways is that the process of making a PlayStation console is now largely automated–that’s right, robots are building game consoles.

The report says this advanced automation allows the PlayStation manufacturing plant in Kisarazu to assemble one PlayStation 4 console every 30 seconds.

There are humans involved in the process in a limited capacity–two humans put bare motherboards on the assembly line, and two others package the final consoles once they’re made.

Sony uses Mitsubishi Electric’s robots for the actual assembly of the PS4 consoles. A total of 26 robots are assigned to making PlayStation consoles at the plant, and some processes involve two robots working together to complete tasks. One example is that one robot will hold a cable, while another will twist it.

The new, robot-heavy assembly line in Kisarazu was completed in 2018. This will presumably be the same manufacturing line that creates the PlayStation 5 consoles that are due for release later this year.

In addition to the new PS5, Sony will continue to manufacture PS4 and PS4 Pro models, along with the digital-only PS5 edition. Robots will make this process faster and more efficient. No one quoted in the story is worried that the robots will become sentient and overtake the factory despite outnumbering their human production counterparts by a significant margin.