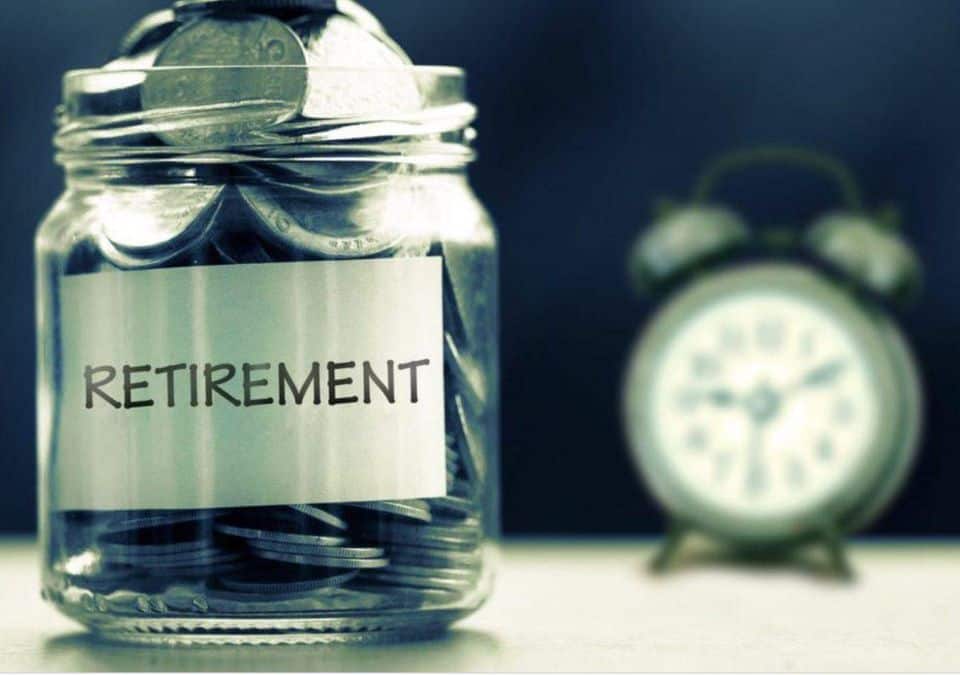 Lima City Council will be looking at a program to incentivize early retirement for city employees.

Council will be voting on legislation to set up a “Voluntary Retirement Incentive Program.” Because of the COVID-19 outbreak, Lima is seeing a significant loss of tax revenues and service charge revenues and will be forced to cut around two to three dozen jobs. So, the early retirement program will give employees up to $20,000, if they are eligible to retire before March 30, 2021. Finance Director Steve Cleaves will be giving further details about the city’s financial situation. He is estimating that there could be a revenue shortfall of around $4.6 million.

Council will be voting to pay Ben’s Construction for tearing down the building at 122 North Elizabeth Street following the June 23rd fire. The amount is not to exceed $75,000 and included disposing of all material, backfilling the basement, and planting grass on the lot. Jeffery England admitted to the Lima Police Department that he started the fire and was trying to kill two men inside the building. England, who was homeless, said he had an argument with the two men and allegedly set a blanket on fire and left.

Council will also be looking at changing the requirements for electricians that work on residential homes.

Council will meet Monday night at 7 on Zoom, residence can watch the meeting on Spectrum 1021.