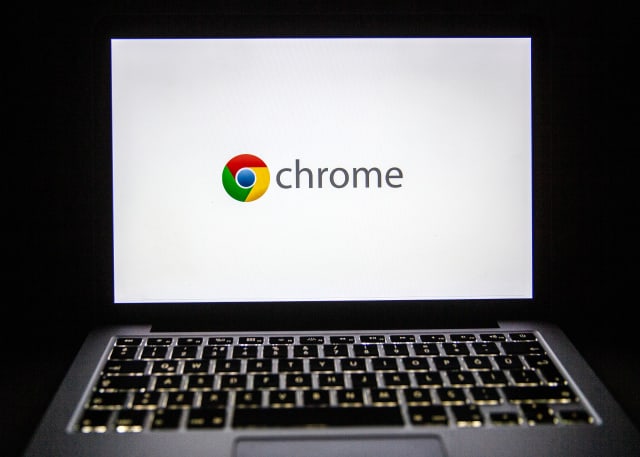 Chrome still has a reputation as a battery hog, particularly if you tend to open many tabs, but Google appears poised to fix that. TheWindowsClub understands that an experimental feature in Chrome 86 will reduce energy use by shutting down unnecessary JavaScript timers and trackers when a tab is in the background, such as those that check your scrolling position. The savings could be significant in the right circumstances. Reportedly, Google saved two hours of battery life in a test with 36 background tabs and one blank foreground tab — extreme conditions, to be sure, but not far-fetched.

The gains weren’t quite as dramatic when playing a YouTube video, but the more intensive test still added about 36 minutes of runtime.

This is only available as a flag in early Chrome 86 builds, TWC said, although it would be available for all desktop and mobile versions. There’s no guarantee that it’ll be ready by the time the new version of Chrome is ready for mass adoption, and there’s a chance it could be scrapped. If it does ship, though, it could address a common complaint among laptop users. Companies like Apple and Microsoft have regularly touted battery life advantages over Chrome. They could still claim the lead (Google’s own tests still show Safari ahead), but the gap might be small enough that your browser choice would be dictated more by preference than necessity.