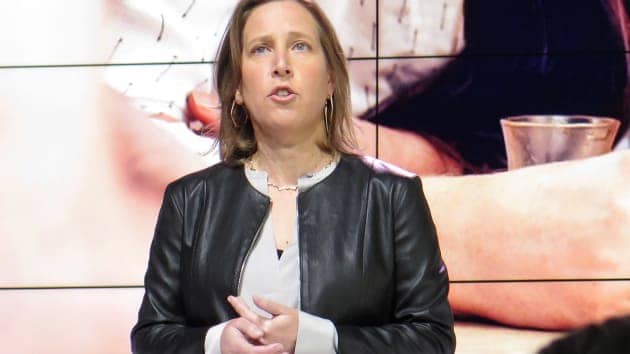 Google-owned YouTube is raising its price for its television subscription service to $64.99 a month, an increase of $15, the company said Tuesday.

This new price takes effect June 30 for new members and the July 30 billing cycle for existing subscribers. The service, which allows customers to watch more than 80 TV channels over the internet, had 2 million subscribers as of the end of 2019, Google CEO Sundar Pichai said on the company’s Q4 2019 earnings call. By way of comparison, market-leading U.S. cable TV provider Comcast reported 19.9 million residential video customers in Q1 2020.

“We don’t take these decisions lightly, and realize how hard this is for our members,” Google said about the price increases in a Tuesday blog post. “That said, this new price reflects the rising cost of content and we also believe it reflects the complete value of YouTube TV, from our breadth of content to the features that are changing how we watch live TV.”

The latest price bump comes at the three-year anniversary of YouTube TV and follows a $10 price increase last April. It suggests streaming TV providers are having a difficult time competing with traditional cable networks as they scale and add channels, despite originally being touted as a lower-cost alternative to cable.

YouTube TV said earlier this year that it would be adding more of ViacomCBS brands to YouTube TV, including BET, CMT, Comedy Central, and Paramount Network. It went on to defend the price increase by saying it’s the only streaming service that includes a DVR with unlimited storage space and allows six accounts per household.