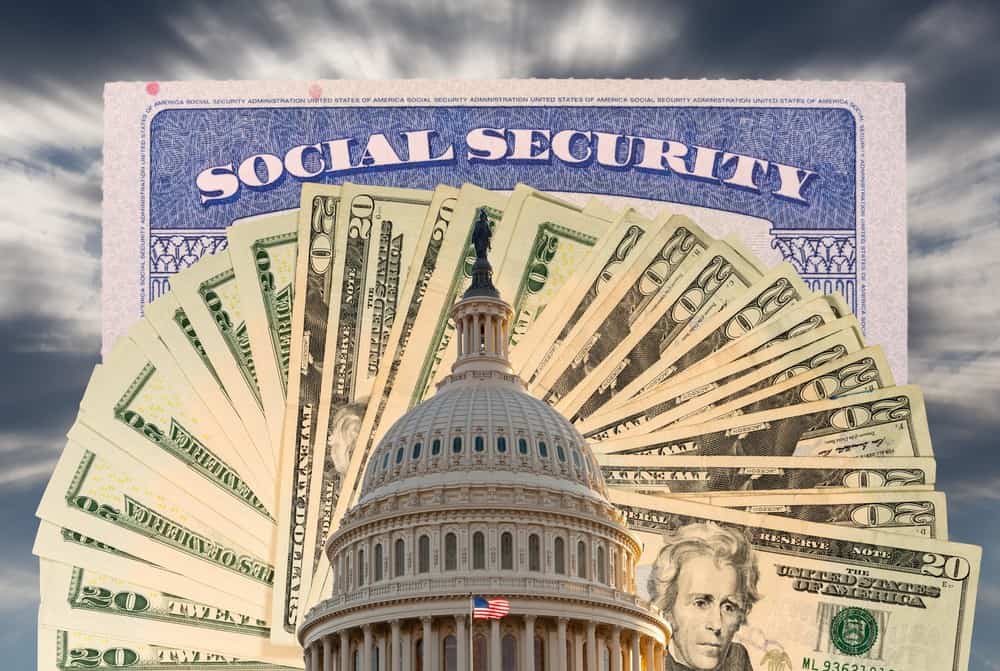 Social Security has undergone quite a few changes over the years since the federal program was established in 1935. For decades, most of these changes involved expanding the program to cover more people and offer more benefits. Some changes, though, did negatively some Social Security recipients, including taxing benefits in some cases and increasing the retirement age.

All of these previous revisions to Social Security essentially amounted to tweaks to the program. The underlying premise of a government program that ensures nearly every American will receive some level of benefits at retirement hasn’t been altered at all. But Social Security could be in store for some drastic changes under one presidential candidate’s plan.

So what is this 6.2% solution? The most critical — and controversial — component of the plan is that any American would be able to opt out of Social Security. Anyone who took this route would be allowed to invest 6.2% of their payroll taxes in individual retirement accounts but would receive no Social Security benefits at retirement.

When individuals who opt out of Social Security retire, they’d be given the option of buying a family annuity or receiving withdrawals at specified intervals to provide an income at a defined level. Any funds above the amount needed to provide this minimum income could be withdrawn in a lump sum.

Jorgensen notes that “other countries have successfully replaced their government-run systems with individual retirement accounts safe from greedy politicians.” Australia, for example, has had a pension plan in place since 1992 that’s somewhat similar to the Cato Institute’s 6.2% plan.

One question with Jorgensen’s proposal that immediately comes to mind is, “Will everyone be forced to opt out of Social Security?” The answer is “no.” Every person will make their own decision about staying in the traditional Social Security program or opting out.

It seems likely that older Americans would prefer to stick with Social Security as it is under Jorgensen’s plan. But younger workers could be better off investing in IRAs. Cato Institute Senior Scholar Michael Tanner said in an interview in December 2019 that some estimates project that young Americans will receive an average annual return of only around 1% on their Social Security contributions. Tanner added, though, that “the reality is for an awful lot of ’em, they will get a negative return.”

What about all of the money individuals might have previously contributed to Social Security? The U.S. government would issue zero coupon bonds based on their past Social Security contributions. Such bonds don’t pay interest, but they’re given at a steep discount and are profitable if held to maturity.

Currently, employees pay 6.2% of their wages in Social Security payroll taxes with employers contributing another 6.2%. Where would the employer contribution go under Jorgensen’s plan? The Cato Institute says that those taxes would be “used to pay transition costs and to fund disability and survivors benefits.” The organization also states that “far in the future” after the transition costs are fully paid up, this part of the payroll tax could be lowered to the level needed to fund survivors and disability benefits.

Jo Jorgensen is advocating the most substantial change to Social Security since the program’s inception. Proponents would argue that her plan would save Social Security while allowing workers the freedom to manage their own retirements and potentially end up with a much higher income level. Critics might counter that Jorgensen would slash Social Security benefits and put the retirement funds for those who opted out of the system in jeopardy if the stock market crashed.

Regardless of which argument is more persuasive, there’s a very small chance that the 6.2% plan will be enacted anytime soon.

The last Libertarian Party presidential candidate, former New Mexico governor Gary Johnson, received only around 3% of the total vote and no Electoral College votes. Even if Jorgensen improves significantly on that performance, the probability of her winning the presidency is low. And if she did somehow win, she would face a decidedly uphill battle convincing the U.S. Congress to implement drastic changes to Social Security.