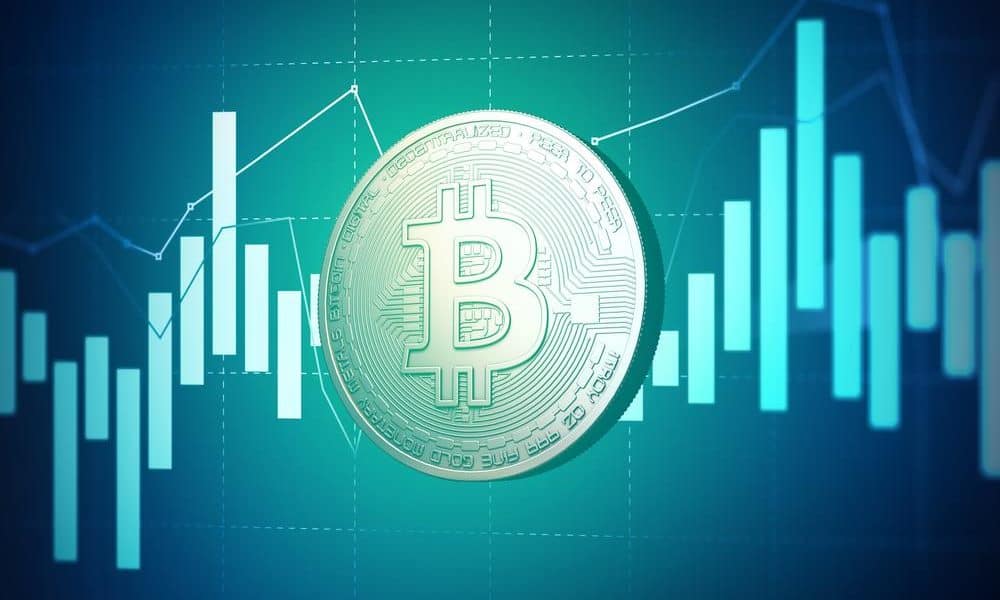 After testing the $9,800 mark on June 22, Bitcoin (BTC) looked as if the bulls could once again take control of the crypto market and attack the $10,000 resistance zone. However, less than a week later, Bitcoin temporarily dropped to USD 8,800, which means that hopes of starting a new bull run are buried for the time being. At the time of writing, Bitcoin stands at USD 8,970 and has recorded a minus of 1.8% within the last 24 hours.

Currently, the region of USD 8,800 to USD 9,000 is still providing strong support for the Bitcoin price. This is the fourth time since mid-June that BTC has found support at this level, which has prevented a major crash. However, if the buyers are not able to keep the price above USD 8,800, the bulls could lose control.

This could undo all the macro strength of Bitcoin and open the gates for a larger drop. One of the best known analysts on Twitter, Josh Rager, said a few days ago that a drop in the Bitcoin price to 8,500 USD is no cause for concern. However, if this lower end of the trading range in which Bitcoin has been trading since the end of May breaks, the trend could be predestined for the next few weeks, Rager said:

An indicator that Bitcoin may be able to maintain this critical level are Bitfinex’s order books. These have had a strong track record of predicting Bitcoin’s trends in recent weeks. Many recent rallies were preceded by strong buying support from Bitfinex’s order books. In addition, larger sell orders at Bitfinex preceded the setbacks at USD 10,000.

As Jonny Moe now explained via Twitter, Bitfinex’s order book data shows that a “whale” or group of whales has positioned itself with buy orders in the range between USD 8,600 and USD 8,800.

On the other hand, as we have recently reported, Bitcoin’s short-term momentum may depend on the traditional financial market. After Bitcoin and the S&P 500 had traded with a close correlation in March and April due to the uncertainty surrounding the coronavirus, the decoupling took place in mid-May, whereupon BTC recorded more significant gains than the S&P 500.

However, as the data from Skew now shows, the correlation between Bitcoin and the S&P500 has increased again in times of renewed uncertainty. The realized one-month correlation between the two markets has risen to 43.1%, the highest level in more than a year. Ronnie Moas, the founder of Standpoint Research, the market analysis company based on market research, called it a near 1:1 correlation and explained yesterday:

Chart of the Day > Nearly 1:1 correlation between S&P-500 & $BTC the last month > This relationship will eventually break in favor of #bitcoin, but right now it looks like #BTC is @ the mercy of the S&P-500 > during the last 18 days both are down 10% & both unchanged since May 27

With this in mind, tomorrow Monday, when the stock market and the S&P500 reopen their doors, could be decisive for the development of the Bitcoin price.