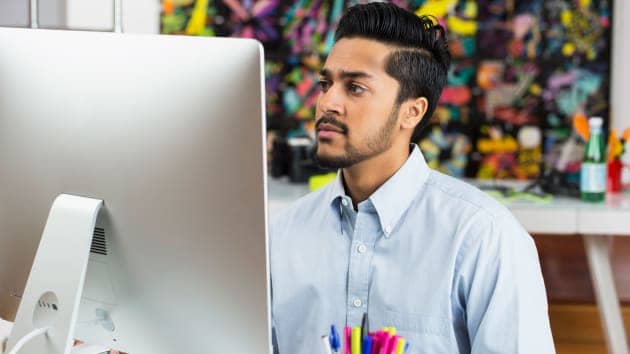 Never has the money sitting in your 401(k) retirement savings plan looked so enticing.

Thanks to the CARES Act stimulus package Congress passed in March, if you’ve been negatively impacted by the coronavirus pandemic, you can pull up to $100,000 from your retirement account through the end of the year, without being dinged the usual 10% early withdrawal penalty if you’re under age 59½. You still have to pay taxes on the money, but you can do so over three years.

Meanwhile, the other way to get money from your 401(k) plan — through a loan — has also become a more generous option amid the pandemic, with the amount you can borrow from your nest egg rising to $100,000 from $50,000 until Sept. 22. (Your employer has to agree to these changes.)

People are biting. Since the CARES Act went into effect on March 27, Fidelity has seen more than 370,000 individuals take a distribution from their retirement savings account, according to the brokerage firm. The average amount yanked out was around $13,000, but more than 8,500 savers took the entire $100,000 allowed under the law.

“With between 38% and 78% of Americans living paycheck-to-paycheck, this results in pressure to tap account balances that were intended for long-term goals like retirement,” said Nate Miles, head of retirement at Wells Fargo Asset Management.

Yet, if you can, you should leave your savings alone, experts say.

“While it’s easier to access retirement funds to address short-term financial pressures, any withdrawal is going to impact your long-term plans, even if you pay it back over time,” said Nathan Voris, the senior managing director of business strategy at Schwab Retirement Plan Services.

Indeed, digging into your 401(k) plan early can reduce wealth at retirement by a quarter, according to calculations by the Center for Retirement Research at Boston College.

People who took money from their 401(k) plans in the last recession paid the price.

During the last downturn, the savers who came out on top tuned out the apocalyptic headlines and continued their monthly contributions. The median account balance of 401(k) savers who kept saving during the Great Recession grew 12% a year, on average, between 2007 and 2012, according to the Employee Benefit Research Institute.

“Those with high balances have remained calm and have stayed focused on their long-term goals rather than flee from the markets, decrease contributions or withdraw assets during times of market volatility,” said Eric Stevenson, president of Nationwide Retirement Plans. (And if your employer is still offering a 401(k) match, it’s even more important that you keep saving.)

During a time of widespread layoffs, experts say loans from your 401(k) are particularly risky.

“Almost all plan loans are successfully repaid if employment continues,” said Jack Towarnicky, principal researcher for the American Retirement Association. “However, almost 90% of loans are not repaid where employment ends.”

The CARES act gives some borrowers a year-long break from their 401(k) loan payments, but if it’s not paid off between one and five years, the loan is typically considered a withdrawal, and you’re looking at a 10% penalty and tax bill.

And once again, the past holds lessons: Two years after the 2008 financial crisis, 28% of 401(k) savers were still paying off their loan.