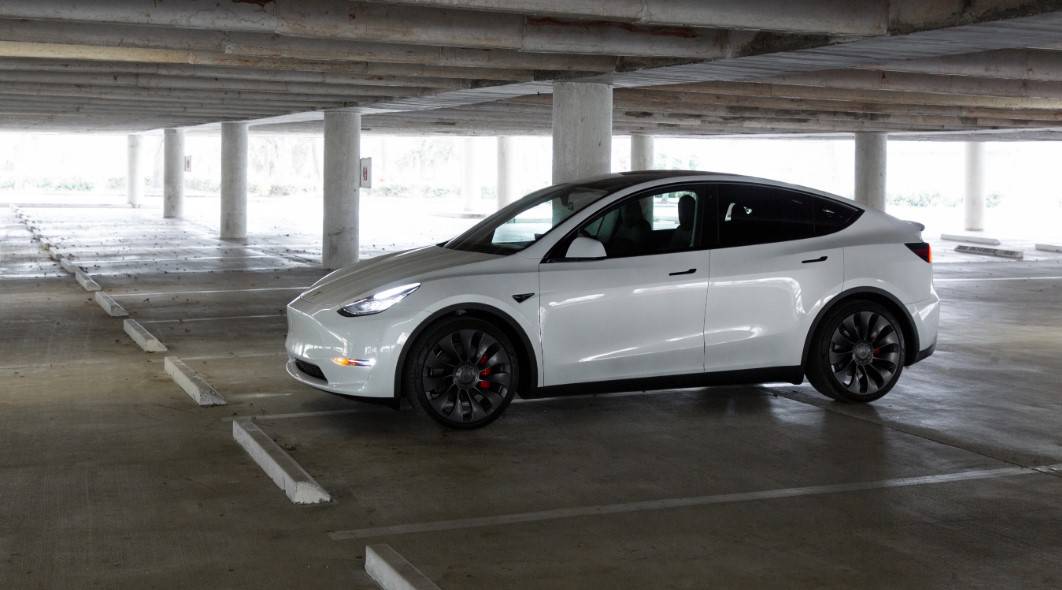 There is still no flood of electric cars competing with Tesla, and COVID-19 may hold rivals back for even longer.

he Tesla Fremont factory is open. The Model Y SUV is being delivered en masse to customers. And the Silicon Valley automaker is investing heavily in its German Gigafactory and pending US Terafactory (location TBD). Tesla’s Cybertruck is being prioritized and pulled forward while the company’s Semi truck and Roadster launch is slated (soon after) to follow.

According to Bloomberg, Tesla’s electric cars “dominate the U.S. market” and that trend could continue. Sales in China continue to accelerate too. Even with the COVID-19 pandemic, it’s reported that “the company managed to keep producing some cars thanks to better relations with local officials regulating its other factory, in Shanghai.”

Many Tesla critics have argued that EV competition would be flooding dealerships pronto in 2020. But it looks like EV launches from legacy automakers could be pushed to the back burner this year. “COVID-19 is putting VW’s and other automakers’ electric ambitions at risk,” according to Bloomberg.

For Volkswagen, “persistent” software problems have plagued development of its ID.3. VW CEO Herbert Diess wrote in a post on LinkedIn in April, “We are fighting hard to keep our timeline for the launches to come.”

Other automakers are also experiencing delays, slowdowns, and setbacks. Bloomberg reports, “French finance minister Bruno Le Maire has warned that Renault SA, an early adopter of electric cars with models like the Zoe, could ‘disappear’ without state aid. Even Toyota Motor Corp., a hybrid pioneer when it first introduced the Prius hatchback in 1997, is under pressure. The Japanese manufacturer expects profits to tumble to the lowest level in almost a decade.”

Furthermore, in China, “demand for passenger cars is likely to fall for the third year in a row, putting [EV] startups like NIO Inc. at risk and hurting more-established players like Warren Buffett-backed BYD Co., which suffered from a 40% year-on-year vehicle sales decline in the first four months of 2020.”

According to Bloomberg, “A potential obstacle for all these companies—apart from still patchy charging infrastructure in many markets—is the availability of batteries. Supply bottlenecks appear inevitable given that the number of electric car projects across the industry outstrip global battery production capacity. And boosting cell manufacturing is a complicated task.”

Meanwhile, Tesla’s Supercharger network is growing and rumors of battery breakthroughs could soon be announced at the company’s much-anticipated Investor Battery Day. That said, Elon Musk is also bracing for the economy’s downturn due to the pandemic. The company’s “Model 3 is now $2,000 cheaper, starting at $37,990. The Model S and Model X each dropped $5,000” as well.

“The general trend toward electric vehicles is set to continue, but the economic conditions of the next two to three years will be tough,” says Marcus Berret, managing director at consultancy Roland Berger.

Although Wedbush analyst Daniel Ives admits, “While Tesla (and every other auto manufacturer) is navigating this unprecedented COVID-19 environment, the company took a major step forward around fulfilling demand… [and] it appears underlying demand for Model 3 in China is strong with a solid May and June likely in the cards and clear momentum” has crystalized moving forward.