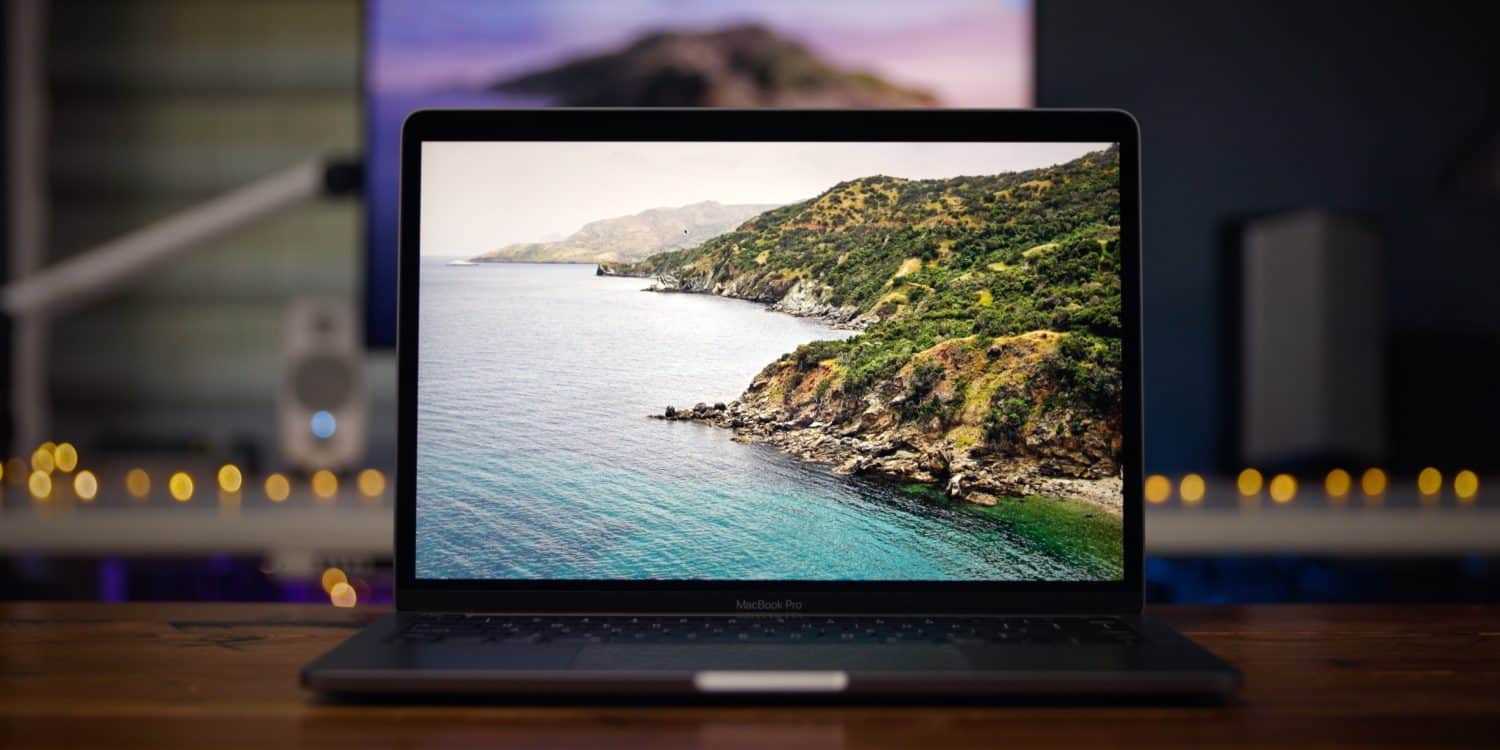 Apple has quietly adjusted the pricing for RAM upgrades in the entry-level $1299 MacBook Pro. Until today, Apple had charged $100 to upgrade from 8GB of RAM to 16GB of RAM, but now that upgrade costs $200 in the United States.

These fluctuations in component pricing are generally due to changes in supply and demand. For example, it’s possible that Apple’s supplier for entry-level MacBook Pro RAM is experiencing disruptions, whether it be because of COVID-19 or other changes.

As such, changes in component pricing are also evident when Apple releases a new Mac and adjusts the default storage configuration, such as last month when the MacBook Pro refresh also included double the SSD storage.

As of right now, RAM pricing for the rest of Apple’s Mac lineup has not changed. This is not necessarily surprising as Apple has different RAM types and suppliers for different Mac models.