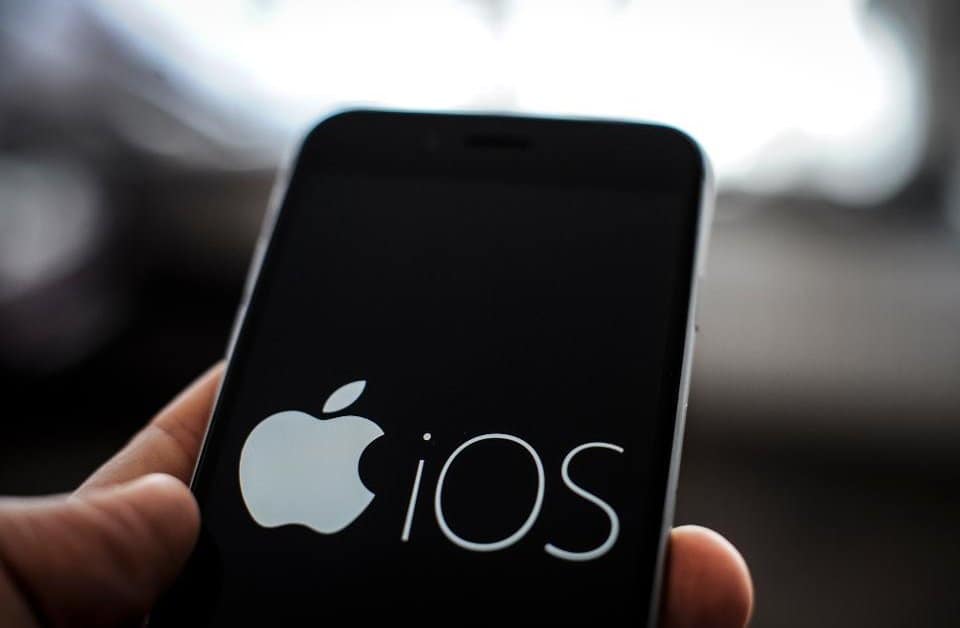 Hackers have published a brand new iOS jailbreak tool, capable of unlocking the vast majority of iPhones – including the newest devices.

Published by infamous hacking syndicate Unc0ver, the tool allows iPhone users to bypass Apple’s strict security controls on the kinds of software that can be installed on its devices, as well as customize their phones to a greater extent than is usually allowed.

The new jailbreak works on iPhones that run on the iOS 11 operating system onwards, including devices running iOS 13.5, which was released only days ago.

According to figures published by Apple, 94% of iPhones currently run on iOS 12 or iOS 13, which means the new jailbreaking kit is compatible with nearly all Apple phones in circulation.

Apple has traditionally enjoyed a stellar reputation where cybersecurity is concerned, although this status has come under threat in recent months.

In April, security researchers uncovered a serious flaw in Apple’s native Mail application that could allow hackers to scrape personal information without the victim’s knowledge. Exploit acquisition platform Zerodium also recently announced it would not no longer purchase some iPhone flaws, because their value has been affected by the quantity available.

The new jailbreak kit reportedly exploits a zero-day vulnerability in the operating system, discovered by the Unc0ver team. Although the precise nature of the flaw is as yet unknown, the jailbreak vector is expected to be blocked off by Apple sooner or later.

While jailbreaking affords the user access to new functionalities and additional opportunities for customization, the practice also comes with distinct risks. Operating outside of Apple’s security bubble inevitably increases the number of avenues of attack and users also incur risk when downloading apps that have not been vetted by Apple from third-party sources.

For this reason, users are advised to refrain from derestricting their iPhones using a jailbreak tool unless they understand the full scope of potential risks.

Apple did not respond immediately to our request for comment.