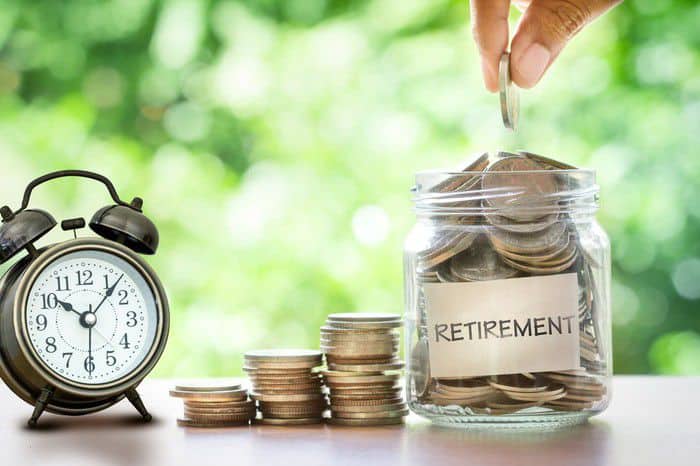 Preparing for a financially secure retirement is more important than ever, especially with the coronavirus causing economic chaos.

But a recent survey by the Employee Benefit Research Institute shows that the majority of current workers are missing key components in their planning. In fact, fewer than four in 10 workers have considered these three essential issues in their retirement strategy.

Emergencies don’t stop just because you’re retired. Seniors still face unexpected bills, and finding the money to pay for them can be even more difficult on a fixed income.

You don’t want to raid your retirement investment accounts to pay big bills you hadn’t planned for, so it’s important to have liquid cash. Like their younger counterparts, seniors should aim to have three to six months of retirement expenses in a high-yield savings account that can be used for emergencies.

2. How much you’ll withdraw from savings

Social Security benefits are largely determined based on career earnings, although your age when filing affects them, too. These checks by themselves generally can’t support you, so you’ll need supplementary savings. But most people haven’t figured out exactly how much income their retirement investments can produce.

The amount depends on your withdrawal rate, and you need to be smart about it so you don’t run out of money. Traditionally, most experts suggested taking out 4% of your account balance in your first year and increasing annual withdrawals to account for inflation. But changing economic conditions and longer life spans mean you could run out of money this way. Instead, you should likely opt for a lower withdrawal rate of around 3.5% or use tables the IRS has prepared to see how much it’s safe to withdraw.

Figuring out your withdrawal rate will enable you to set a savings goal based on the amount of income your investments must produce. If you can’t live on what you’re able to withdraw plus your Social Security checks, you’ll need to save more or cut back on your living standard as a retiree.

American seniors collectively withdrew around $22 billion in a single year to cover healthcare expenses, according to a recent Gallup Poll, and some estimates suggest a senior couple could spend almost $400,000 on out-of-pocket medical expenses outside of what Medicare covers. Not planning for this could shrink your nest egg quickly if you get sick.

For those eligible to invest in a health savings account (HSA), maxing out this tax-advantaged tool and leaving the money to grow is likely the best way to prepare. If you can’t put money into an HSA because you don’t have a qualifying high-deductible health plan, you likely should put more into your 401(k) or IRA or even open a separate IRA as a healthcare fund during your later years.

A comprehensive retirement plan is key for your future

It’s troubling that fewer than four in 10 workers polled said they have considered these key retirement planning issues. If you’re one of them, you’re at serious risk of running short on cash as a retiree. But if you’re still working, there’s time to turn things around by looking at the big picture when preparing for your later years.