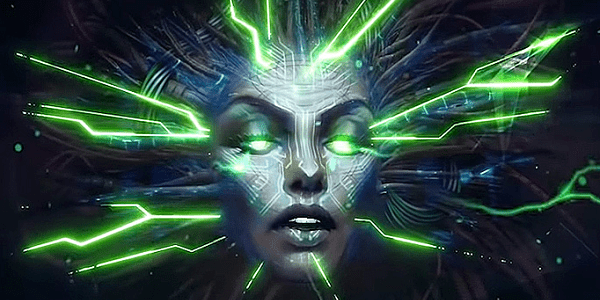 Otherside Entertainment has announced that Tencent will take over the System Shock franchise from the Boston games studio.

In a short message to followers on Twitter, Otherside announced that “Tencent will be taking the [System Shock] franchise forward.” The studio added in a follow-up, “As a smaller Indie studio, it had been challenging for us to carry the project on our own. We believe Tencent’s deep capabilities and expertise as a leading game company will bring the franchise to new heights.”

Otherside Entertainment acquired the license to develop System Shock 3 from Night Dive Studios. However, development on the sequel stalled after reports that the studio fell behind on the development of the project.

Based on the tweets it doesn’t appear as though OtherSide will be involved with System Shock going forward. Night Dive Studios, who still holds the rights to the System Shock IP, is working on a remake of the first game independently.

Tencent is one of China’s largest video game corporations and primarily focuses on mobile games. The studio has shown interest in expanding to triple-A development after reports that the company hired Kojima Productions co-founder Ken-Ichiro Imaizumi and Halo 4 lead designer Scott Warner.

IGN has reached out to Tencent for a statement.