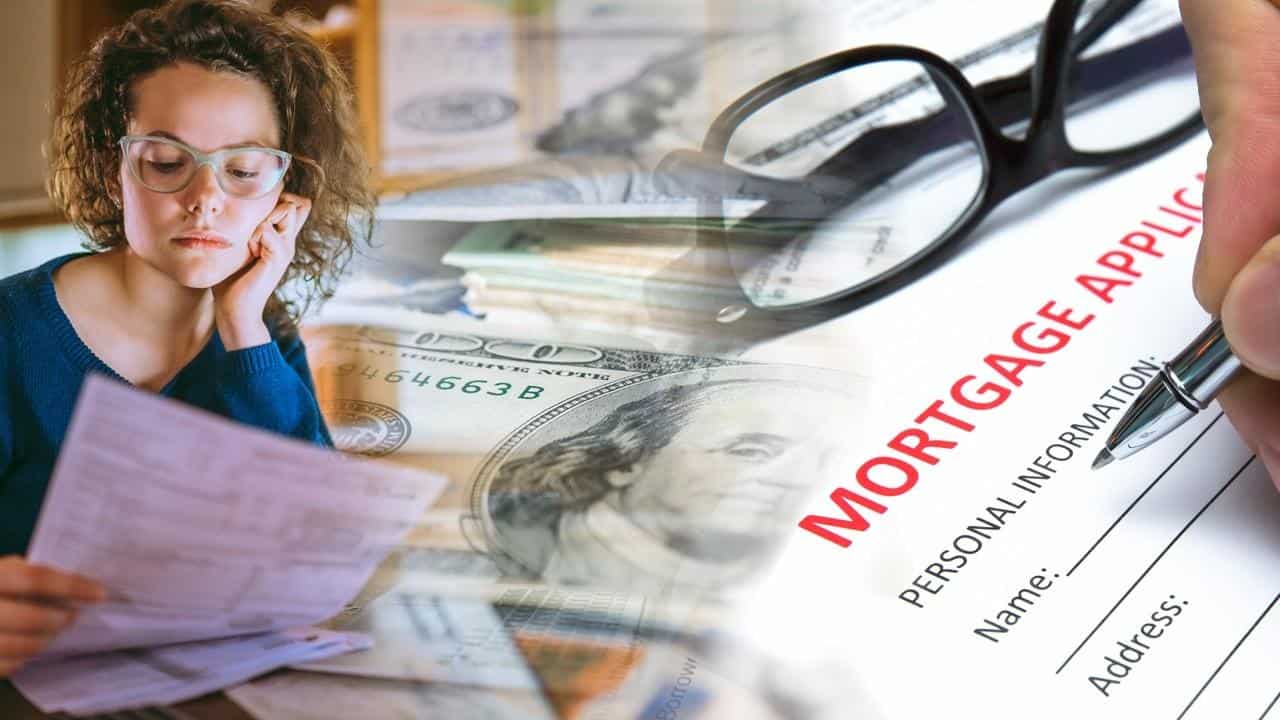 Millions of Americans have put a temporary pause on making their monthly mortgage payments – but a new report shows that many of them may not have necessarily needed to.

Only about five percent of homeowners that were approved for a forbearance agreement actually needed one, according to data from LendingTree. This group of people said they would not have been able to meet their obligations otherwise.

About 26 percent of people said while they could have made monthly payments, they may have had to reduce spending in other essential areas. But nearly 70 percent said they just wanted a break from paying off their mortgages.

The number of loans in forbearance increased to 8.16 percent as of May 10, up from 7.91 percent the week prior. That means about 4.1 million Americans have now entered into forbearance agreements.

Overall, the survey showed that about 25 percent of respondents applied for forbearance over coronavirus-related concerns, and the approval rate was about 80 percent.

Even for people who didn’t need imminently need to pause mortgage loan obligations, reducing monthly payments likely freed up cash to use elsewhere. More than 36 million Americans have filed for unemployment since mid-March and the unemployment rate reached 14.7 percent last month.

As previously reported by FOX Business, borrowers will not be required to make repayments in the form of a lump sum. In fact, they were recently offered deferral options that would allow them to make up their missed payments either at the time the house is sold, refinanced or at maturity. That way, the amount due in monthly payments remains unchanged.

The latest data shows the rate at which homeowners are requesting forbearance has slowed. Mortgage purchase application activity has even begun to pick up – an early indicator that the housing market may be primed to bounce back once state economies reopen and begin to normalize.